Students and staff at Merchant Taylors’ School are celebrating excellent A Level results this year.

Two thirds of all students recorded A* to B grades, including 22 girls and boys who achieved straight A or A* grades.

The 2019 results show our boys have achieved particularly well in:

Meanwhile, our girls have excelled in the following subjects this year: 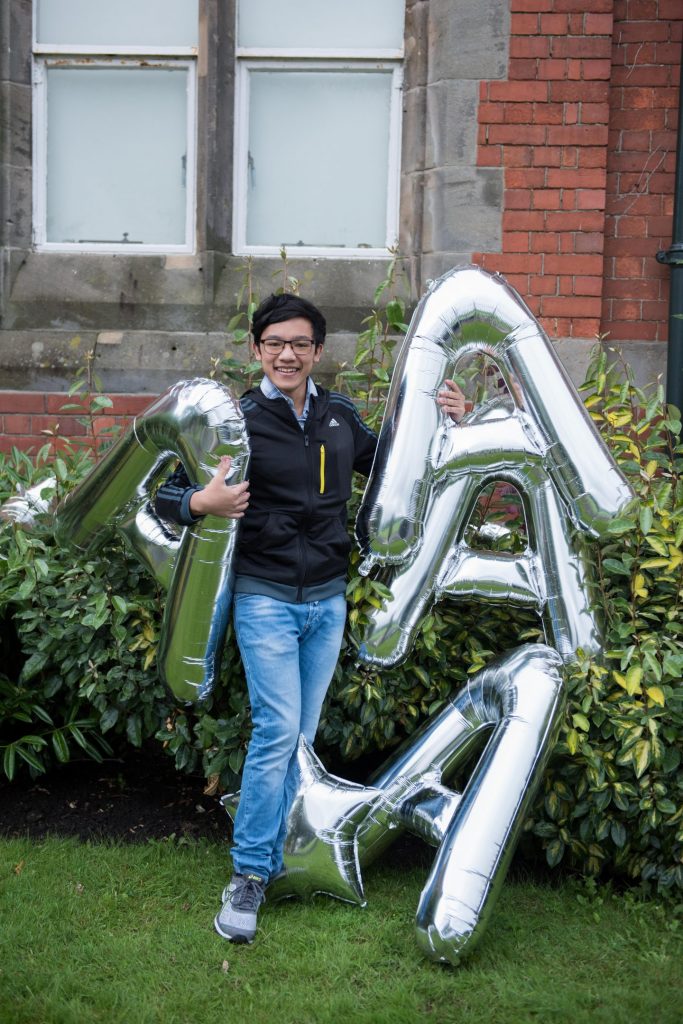 More than 90% of students are leaving to take up university places across the UK and beyond, including five heading to Oxbridge colleges. Other destinations include a professional rugby contract, a world-renowned music academy and a career in the Royal Navy.

Among the many Merchant Taylors’ success stories is Ruby Wu, who achieved an incredible three A* and two A grades and is now looking forward to studying Maths at the University of Warwick.

Another is Raymond Winn (pictured left), a passionate conservationist and qualified scuba diver, who scored a remarkable four A* grades at A Level and is leaving to study biological sciences at Imperial College London, where classmate Abhinav Rajendran is also set to read materials science after achieving three A* and an A grade.

They will be joined in the capital by Joseph Saffer, who has achieved four A grades, including one A*, allowing him to continue his Physics studies at University College London.

Freya Dodgins is departing to read medicine at Newcastle University after scoring an A* and three A grades and delivering an exceptional Extended Project Qualification (EPQ) project focused on inclusivity and autism spectrum disorders.

Eira Murphy, Chloe Jones and Tom Redpath are heading to Oxford University to read English, music and archaeology & anthropology respectively. Cece Power has been accepted to read geography at Cambridge University alongside Ellie Nagy, who is studying human, social and political sciences. 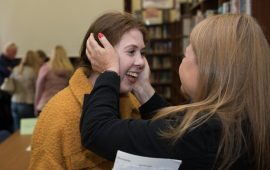 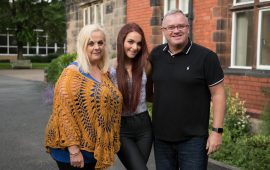 Meanwhile, James Harper has agreed a professional contract with Premiership rugby side Sale Sharks and Angelina Dorlin-Barlow has secured a scholarship at The Royal College of Music. Jack Bostock is joining the Royal Navy in 2020 following a gap year.

Claire Tao, headteacher at Merchant Taylors’ School for Girls, said: “I am delighted for the girls, who have all worked incredibly hard for their exam success and are now reaping the rewards of their efforts.

“Their personal endeavour and determination has really shone through and they can now look forward to fulfilling their ambitions and becoming strong, capable women who make a real difference to the world.”

David Wickes, headmaster at Merchant Taylors’ School for Boys, said: “The boys have done really well this year and they should be proud of their achievements. We take pride in the breadth of academic and extra-curricular opportunities at Merchant Taylors’ and we are thrilled to see such strong performances in the sciences, mathematics and history, among others.

“These results again prove that with excellent teaching from specialist staff and great support from parents, along with their own hard work and positive attitude, students really can achieve anything at our school.” 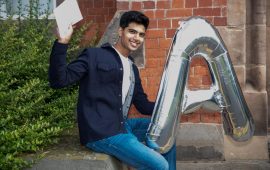 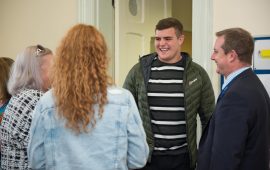 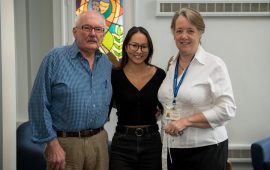 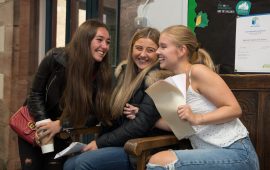