A huge well done from everyone at Merchant Taylors’, and best of luck for the forthcoming championships! 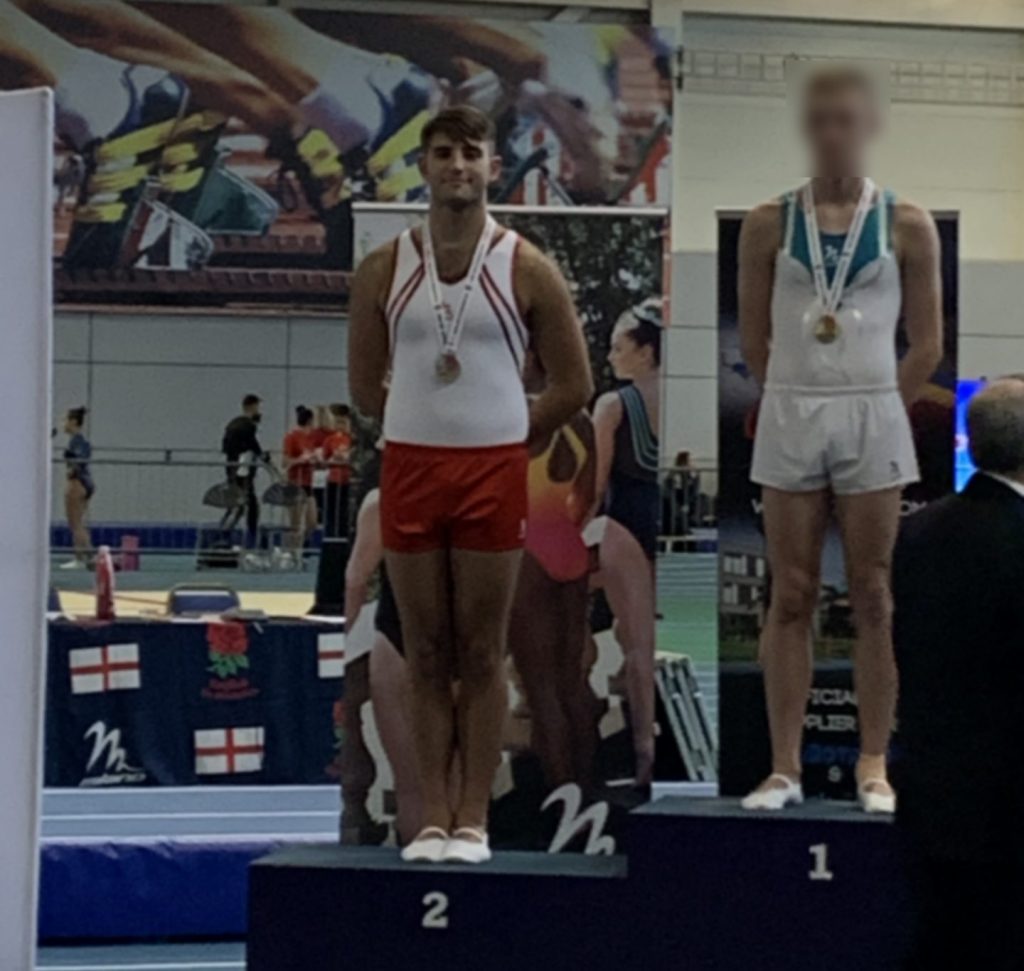