The 2019 British Judo National Team Championships took place in Scotland at the Ravenscraig Regional Sports Facility in Motherwell over the weekend. At this year’s event it was the first year using a new format of team  composition that saw teams comprising of males and females. Callum Davidson (Year 10) was again selected as part of the North West Squad and following a number of contests the North West Cadet Squad came away as bronze medallists.

This follows a strong performance in the British Schools Judo Championship earlier in the year where Callum finished a creditable fifth narrowly missing out on a bronze medal. 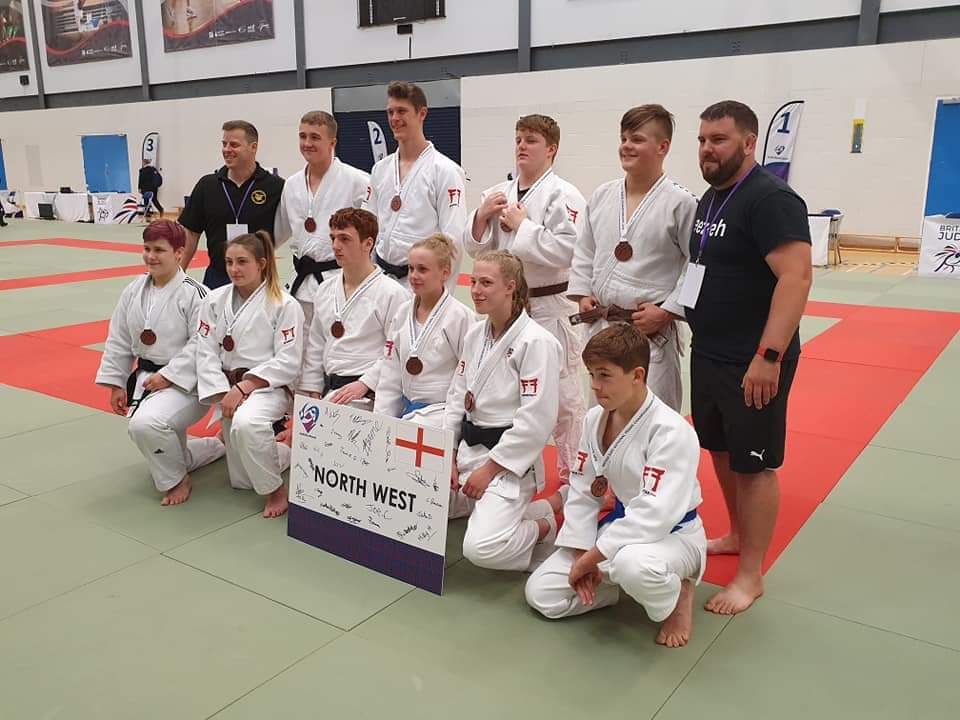