Merchant Taylors’ pupil Isaac Lancel-Watkinson has been cast in the revival of hit Broadway musical, Mame.

Isaac, who is a Year 6 pupil, will be joined by Harriet Thorpe (Absolutely Fabulous) and Olivier Award winner Tim Flavin (On Your Toes) for the show, which is opening in Hope Mill Theatre in Manchester and continues around the country.

Isaac will be playing the role of ‘Young Patrick’ in the musical, which is set in New York City and spans the Great Depression as well as World War II. Mame Dennis and her intellectual and arty clique are disrupted when her deceased brother’s 10-year-old son, Patrick, is entrusted into her care.

Rather than bow to convention, Mame tries her hand at several jobs with comically, disastrous results but preserves with good humour and an irrepressible sense of style. A funny yet touching show includes the title song; Mame which is potentially one of the most spectacular chorus numbers ever to be performed.

Mame will run from 27th September to 9th November 2019 at Hope Mill Theatre in Manchester. Everyone at Merchant Taylors’ is very proud of Isaac and wishes him the best of luck! 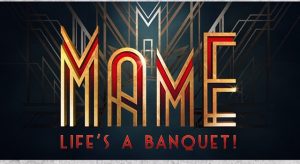 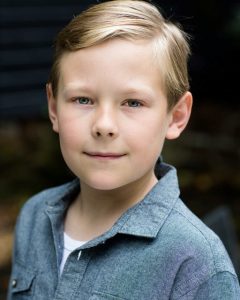