Two promising young footballers are leaving Merchant Taylors’ once they complete their GCSE’s after being offered scholarships with two well-known football clubs.

James Carragher and Cameron Ferguson have signed for Wigan Athletic and Tranmere Rovers respectively and will be looking to earn a professional contract when they turn 18 following their two-year scholarships.

Centre-back, James, has played football for as long as he can remember and regularly attended Liverpool games from a young age. He joined Wigan Athletic as an Under 14, having previously played for Liverpool academy. On the pitch James shows great leadership skills, is highly competitive and is a strong one-vs-one defender.

James is aiming to sign a professional contract with Wigan Athletic once his scholarship is over and hopes to cement a place in the first team in the not to distant future, and hopefully gain international recognition, playing for England.

Striker, Cameron is similar to James and has been playing football for as long as he can remember. He now plays for Tranmere Rovers having previously being involved in the academy setup at Everton. Some of his best experiences playing so far have come when playing in tours, having played in various locations such as Holland, Sweden and Qatar. He relished facing strong opposition from foreign teams such as Inter Milan and Juventus of Italy and Anderlecht of Belgium.

Cameron recalls playing for the school football teams as some the best times at Merchant Taylors’, including playing in the final of the AJIS Cup and has great memories of his classmates as well as his teachers. He is hoping to sign a professional contract once his scholarship is over and hopes to begin getting 1st team action at Tranmere Rovers.

Head of Middle School, Mr Yates commented “It is a fantastic achievement from both James and Cameron to have secured places at these two great clubs. The education they have received here at Merchant Taylors’ will give them a great foundation to life. It is sad to see them leave the school, but equally, we all wish them the very best”

Everyone at Merchant Taylors’ wishes both James and Cameron all the best in their future careers. 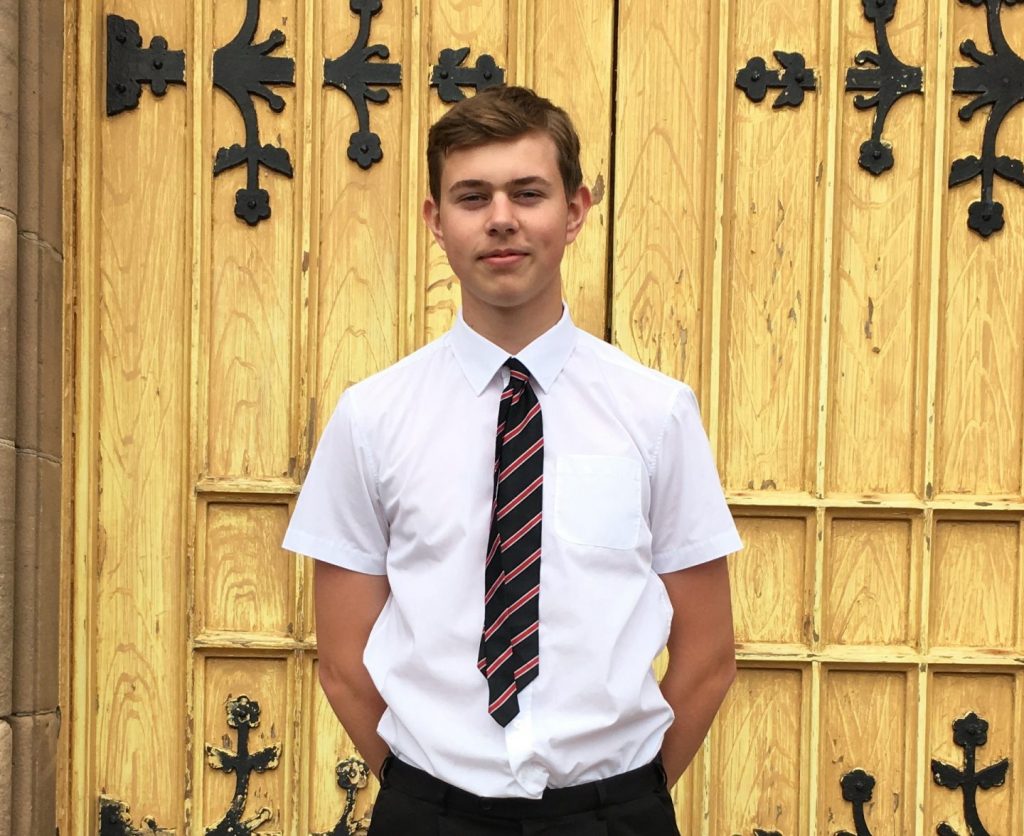 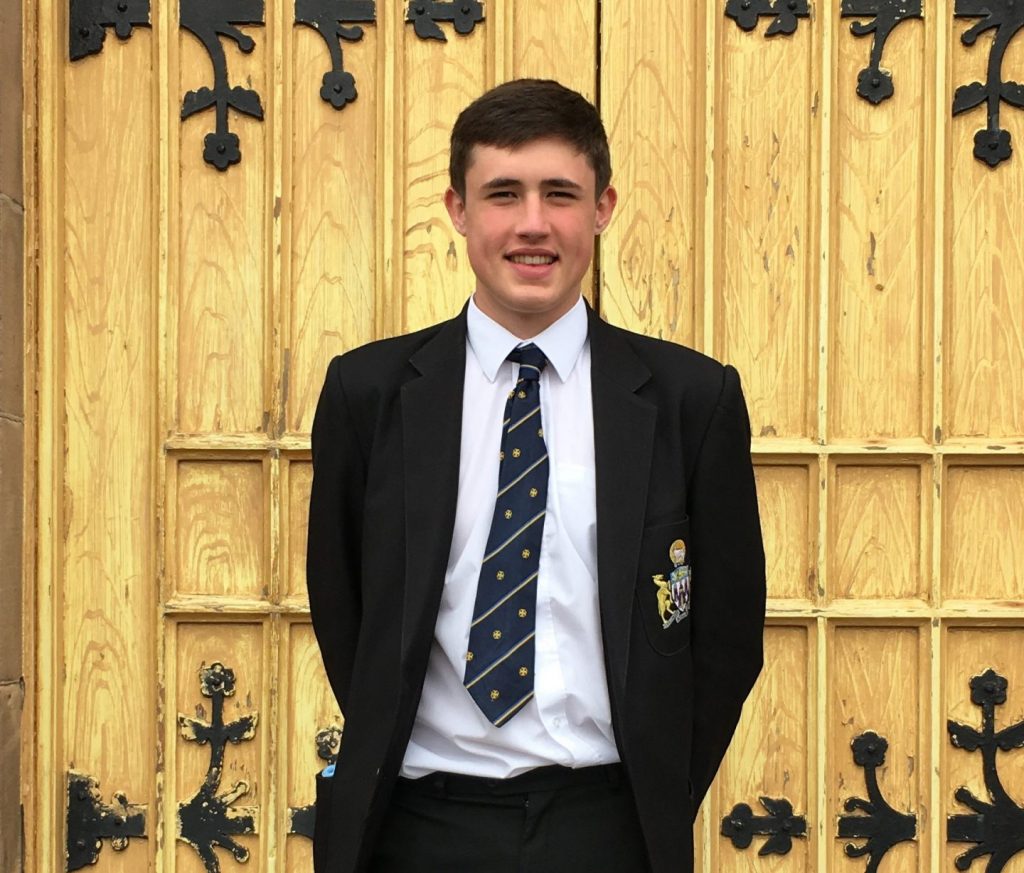