The Sixth Form at MTBS is above all an academic institution providing education of the highest quality and the results at A level are consistently the best in the area.  It caters, with considerable success, for those wishing to enter higher education but it also prepares our students for the rigours and demands of life after University.  Merchants’ Sixth Form blends both MTBS students and new arrivals after Year 11 into a friendly and caring environment which has a strong sense of identity.  The entry requirement for the Sixth Form is normally a minimum of 6 Bs at GCSE, but in exceptional cases flexibility is possible. To continue with GCE at A2 level a minimum of one C and two Ds at AS is expected.

The style and nature of work in the Sixth Form is considerably different from the Middle School.  Homework will be allocated by subject tutors and the onus remains on the student to organise his own independent reading and research. Mr Bonfante and his team are committed to driving up standards in the Sixth Form even further.  The most obvious expression of the School’s determination to support the Sixth Form is in the refurbishment of the ground floor of the Wylie Building. Life in the Sixth Form is not only concerned with A Levels. Academic success and paper qualifications are necessary, but not sufficient, conditions for success in the outside world. There is a wide range of things going on outside the classroom in the Sixth Form and there is every encouragement and opportunity for boys to get involved. We urge them to take a full share in running the school community. They are expected to help with various school events which take place during the year, take the leading roles in music and drama, the library, the CCF, the Sixth Form Common Room and societies, in sport, on field trips and in voluntary service. The Sixth Form is often the culmination of each individual’s time in the school and, in many ways, the last two years here are the most rewarding and enjoyable.

Life in the Sixth Form 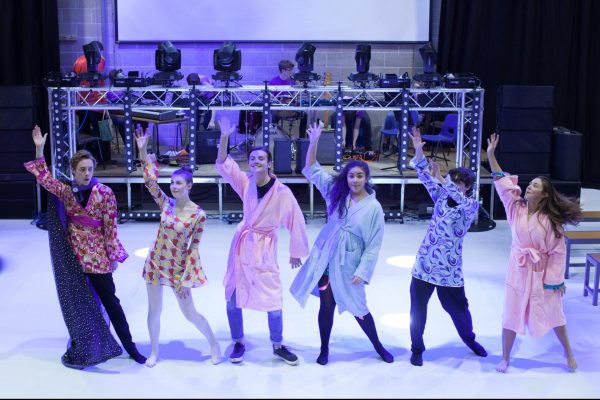 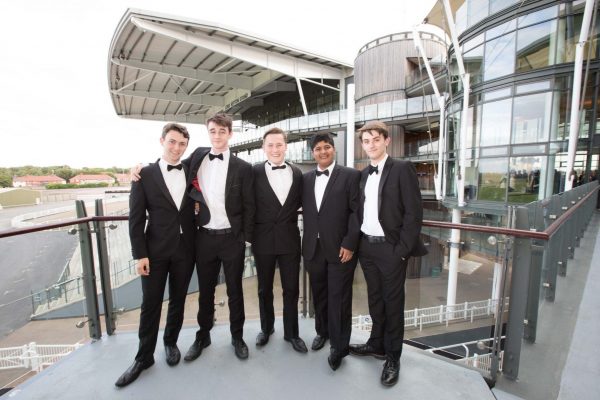 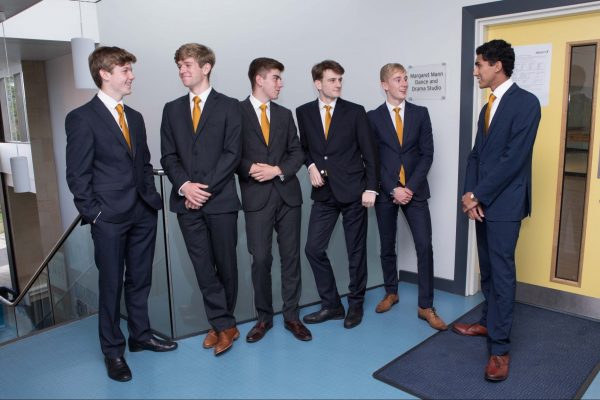