Boys are able to study Politics in Sixth Form.

The A-Level course comprises three components, each worth 1/3 of the overall mark.

• Boys study the USA, including the US Constitution and federalism, Congress, presidency, Supreme Court and civil rights, democracy and participation, comparative theories.
• Assessment is by three two-hour written examinations at the end of the two-year course. 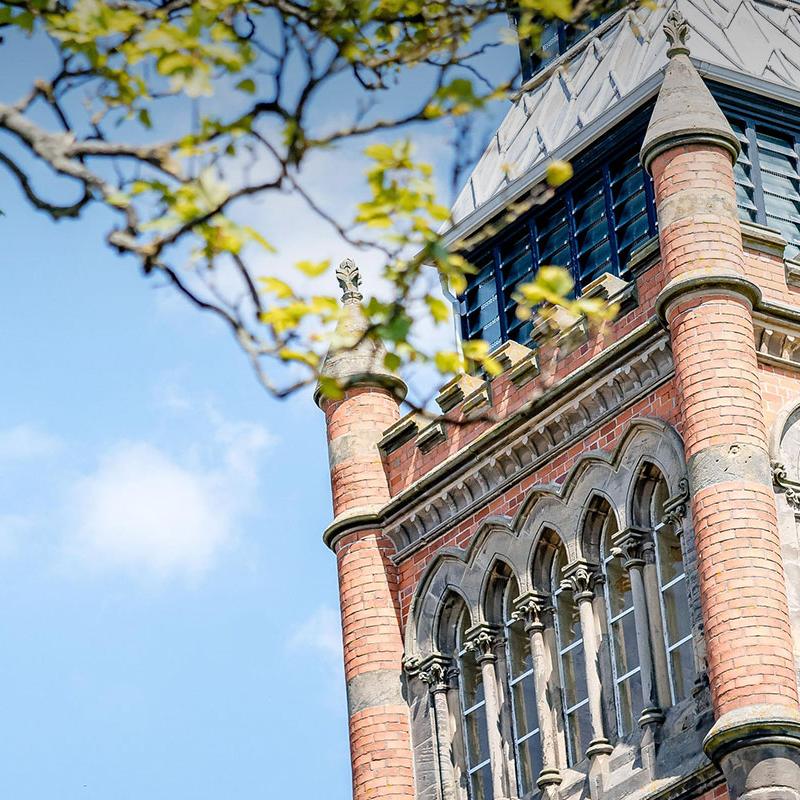 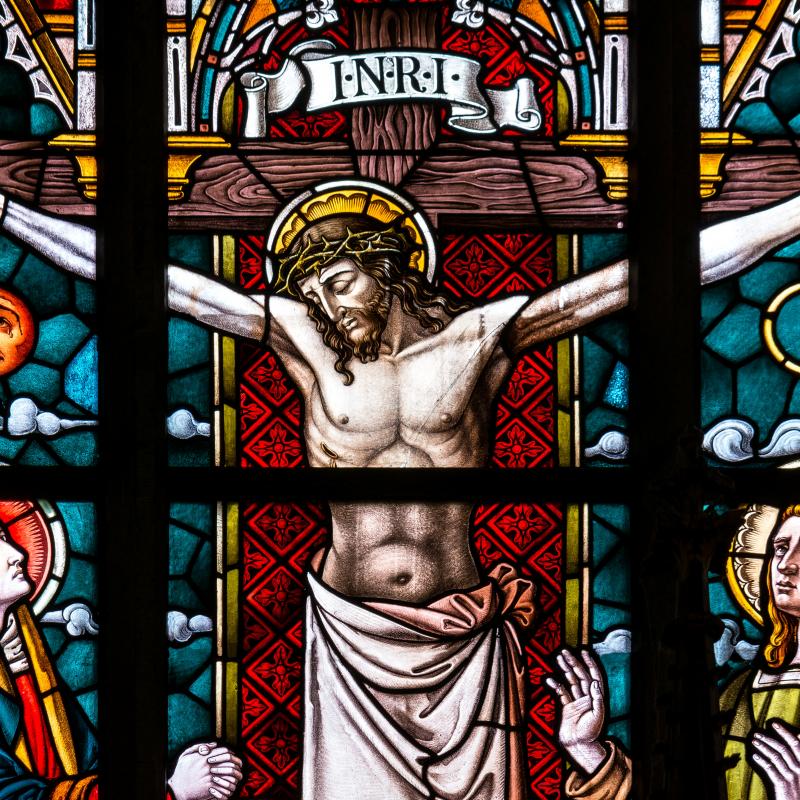