Girls from Year 10 and 11 attended the theatre performance of J.B Priestley’s, ‘An Inspector Calls’ on Wednesday 15th January.

Hailed as the theatrical event of its generation, the show has been seen by more than 5 million people worldwide and the production is currently on at the Lowry Theatre in Manchester. The story centres around Inspector Goole who arrives unexpectedly at the wealthy Birling family home. The peaceful dinner part that is underway is blown apart by his investigations into the death of a young woman. The revelations shake the very foundations of the lives of all those present and challenges the audience to all examine their individual conscience.

It was a fantastic performance that was impressively ambitious with both the stage and drama. The pupils saw rain on stage, an exploding set and an interesting balance of dark comedy and intrigue. A fantastic evening enjoyed by all! 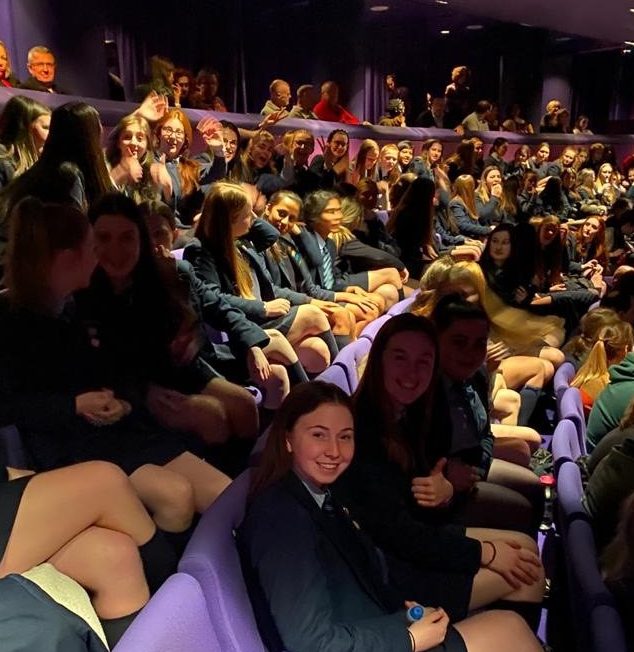