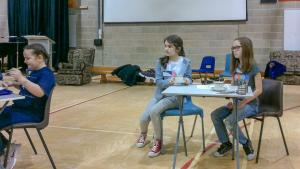 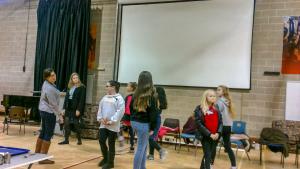 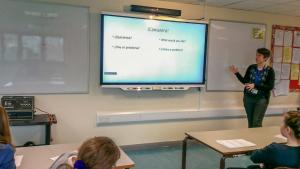 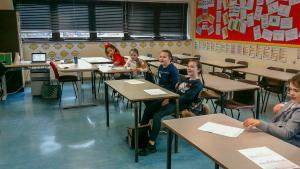 On Saturday 9th March we held a Spanish and Drama Masterclass.

The girls involved learnt some Spanish phrases and put their language skills to the test by producing and performing a cafe scene all in Spanish! Their parents were invited into school to watch the performance and they were not disappointed.

The girls were confident in their delivery and showcased the many skills that they had developed that morning whilst working with Miss Wilson in Spanish and Mrs Gregson-Burt in Drama. 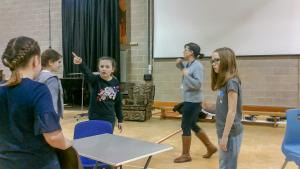 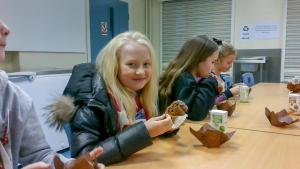 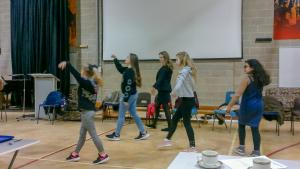 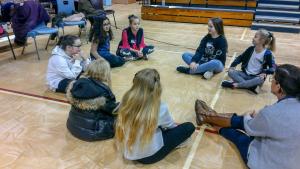 Well done to all the girls involved. We hope to see you at our next Masterclass later in the year!