Your browser does not support JavaScript!
Open Events 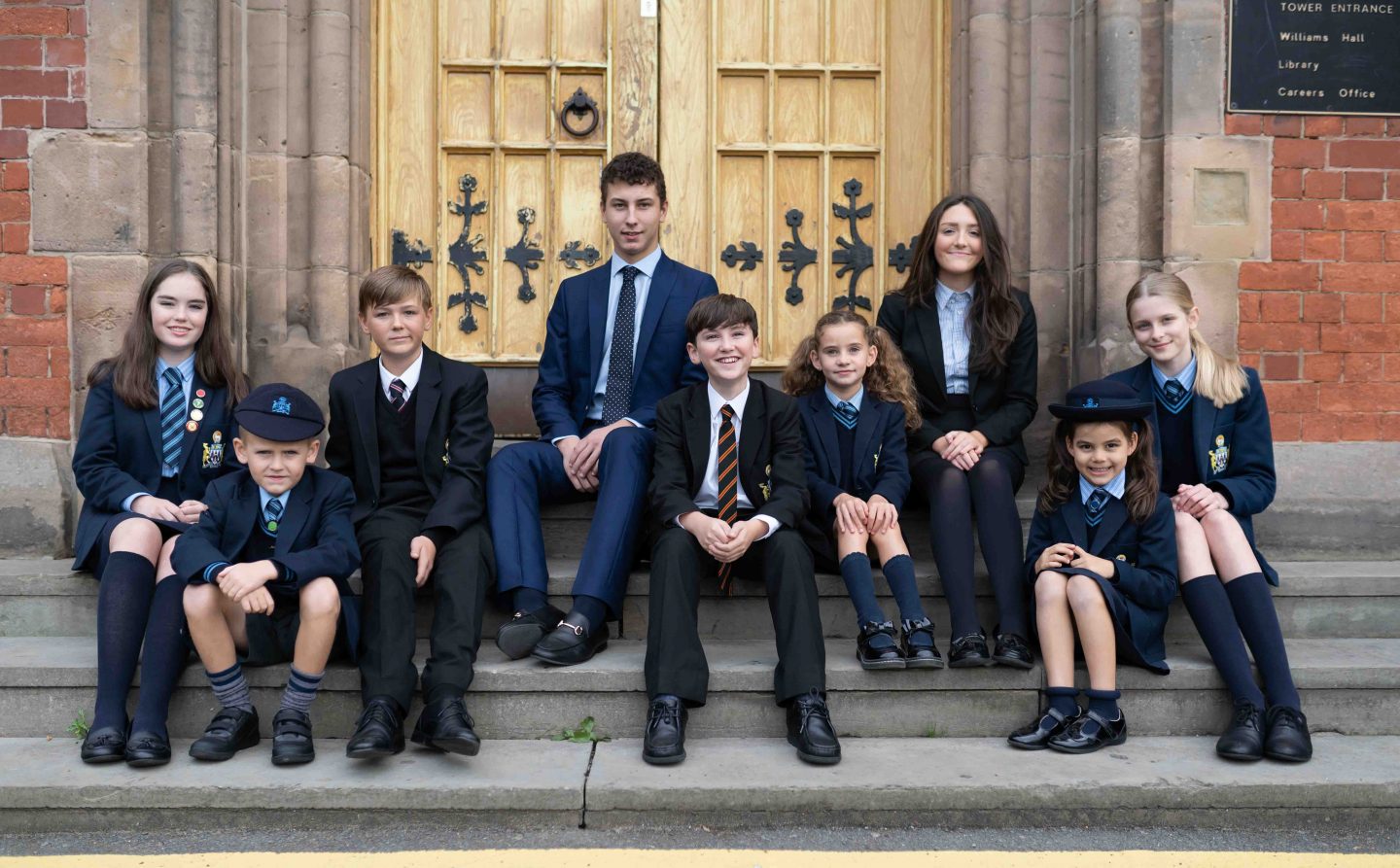 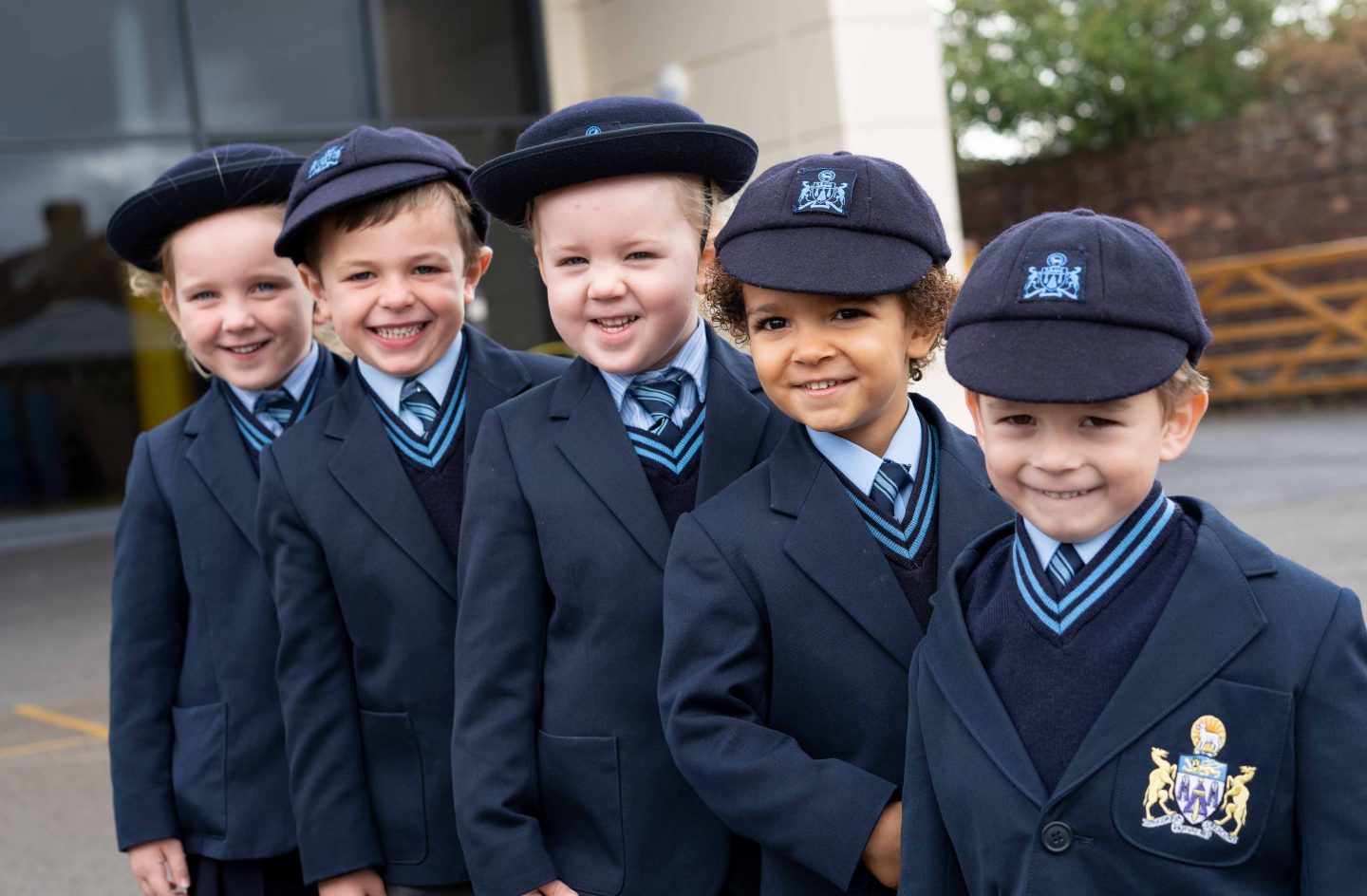 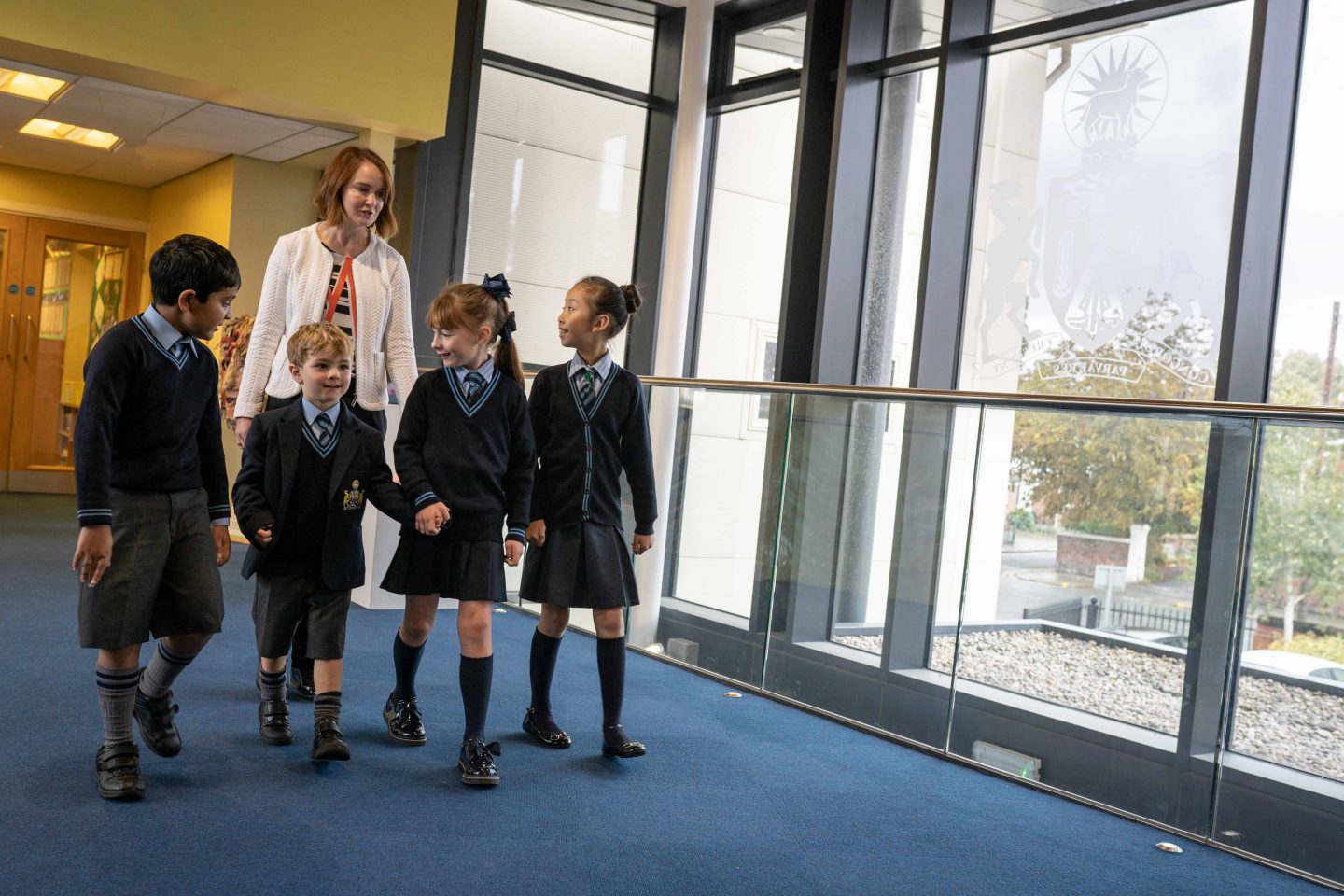 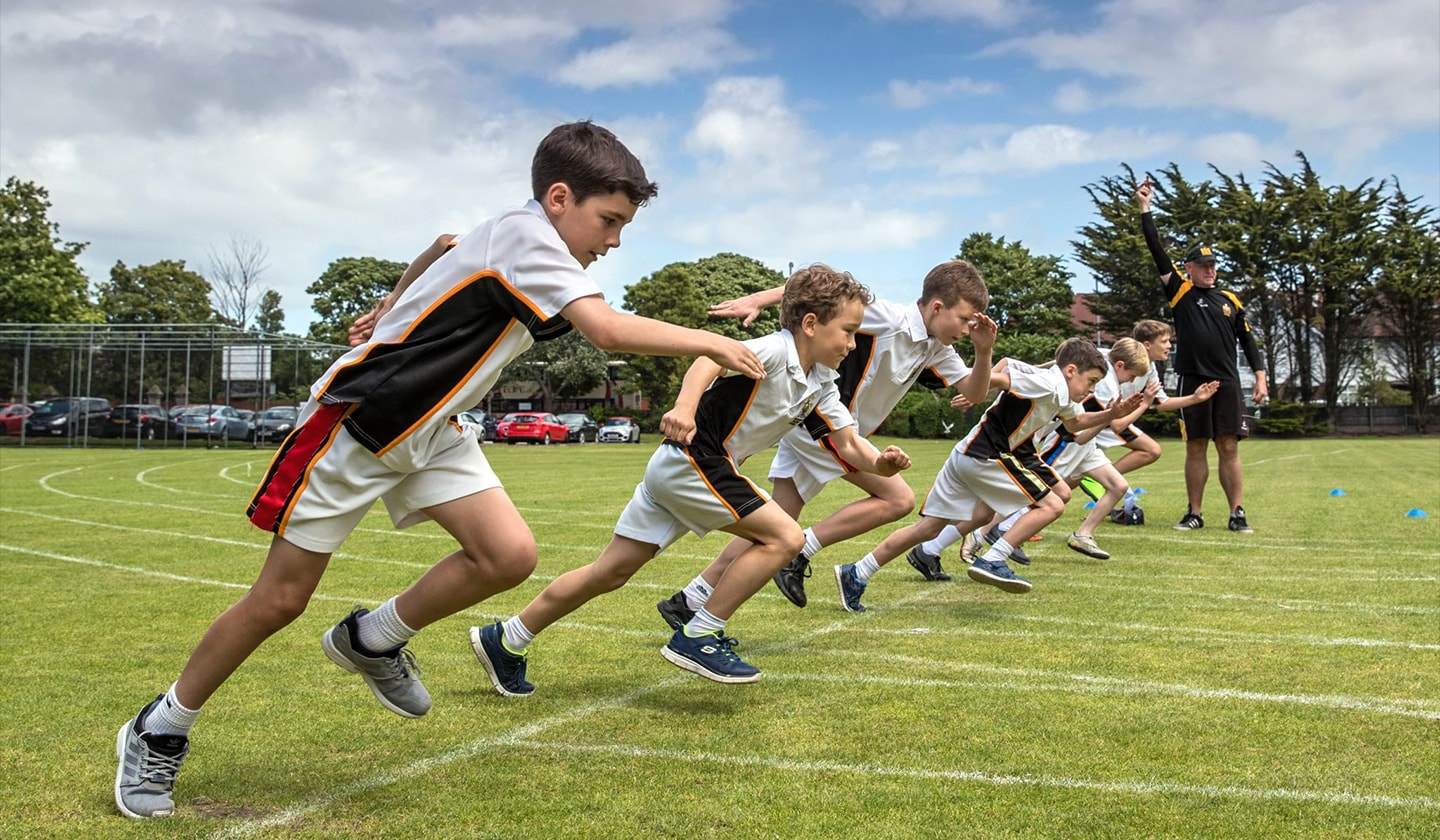 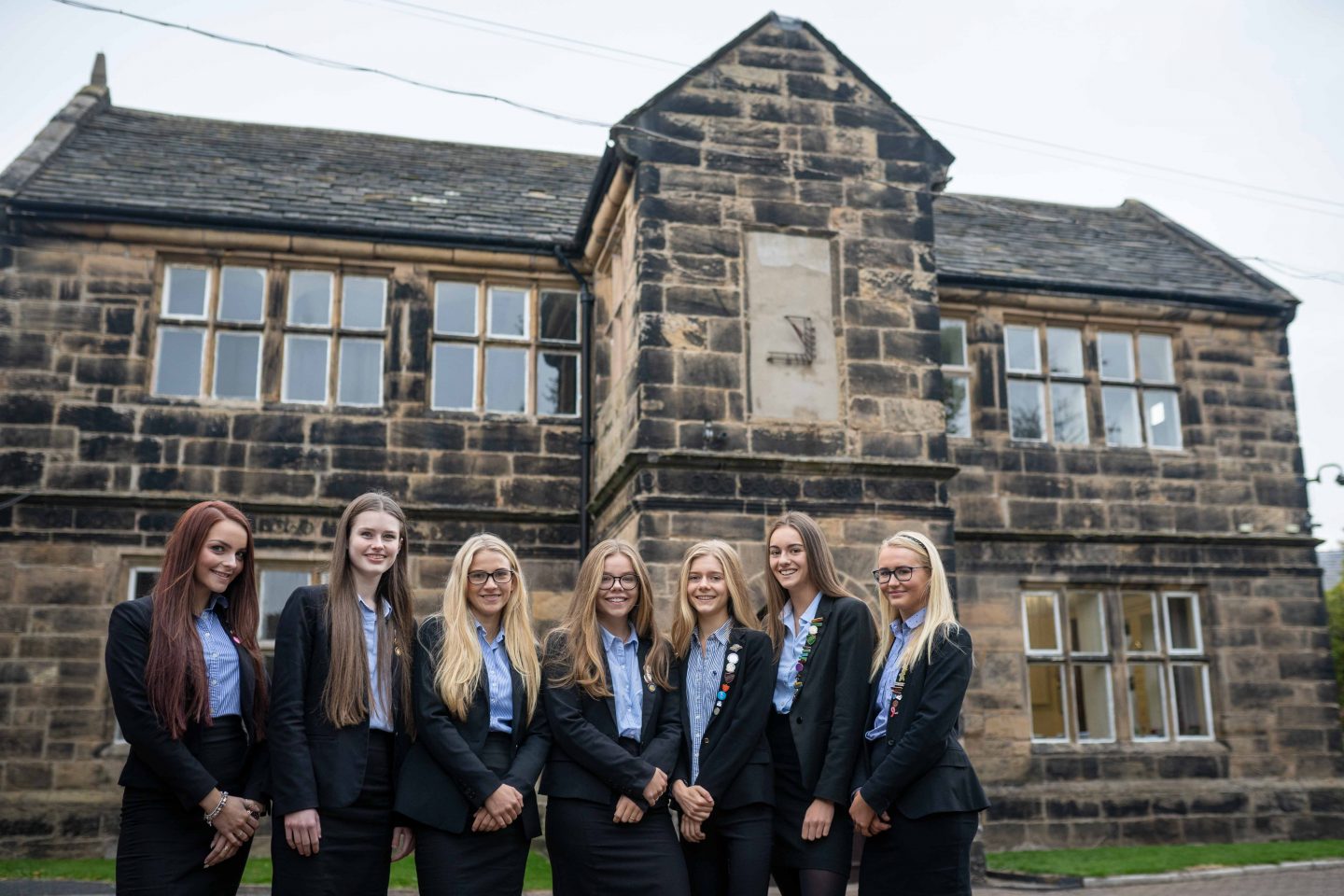 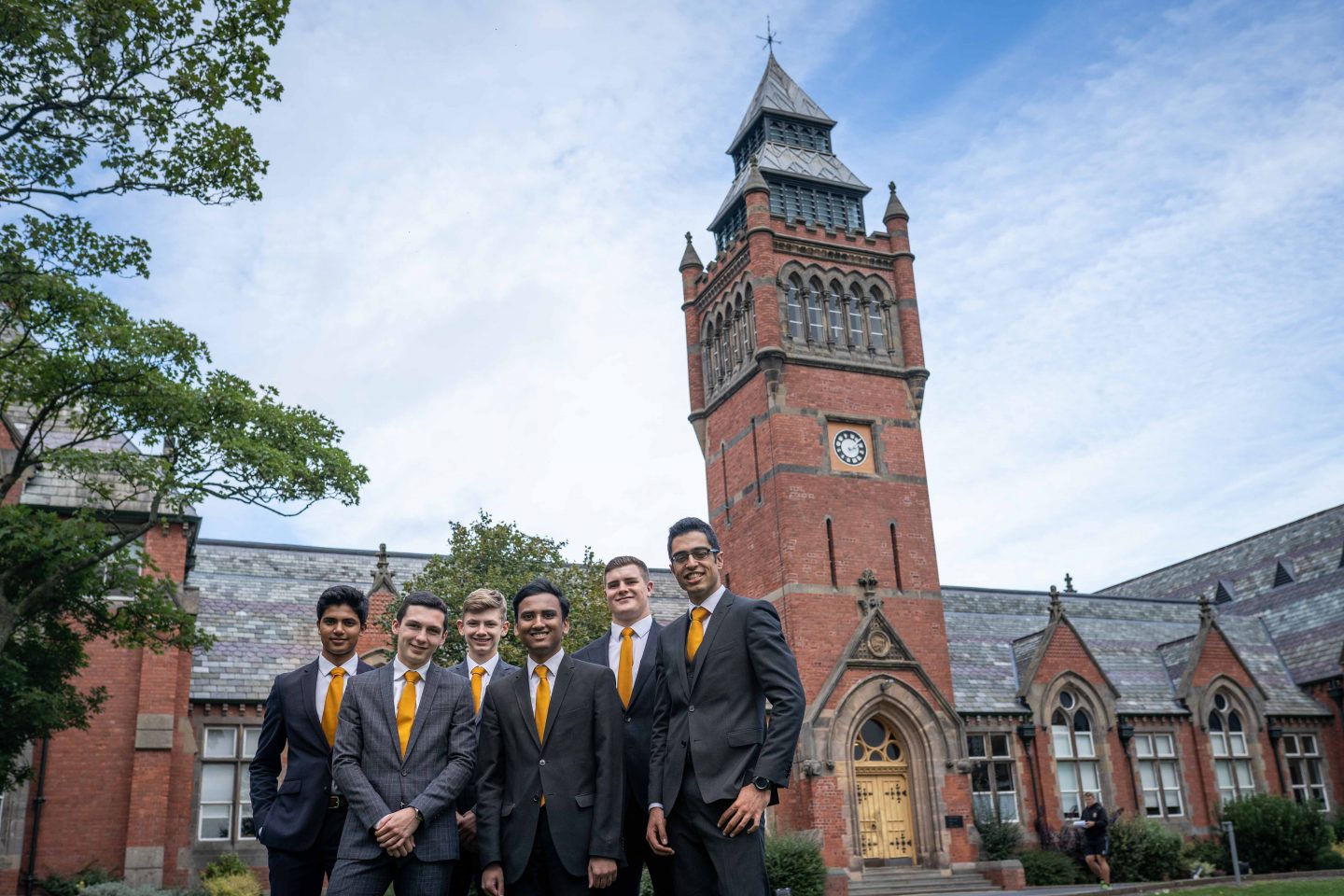 Girls from Year 10 and 11 attended the theatre performance of J.B Priestley’s, ‘An Inspector Calls’ on Wednesday 15th January. Hailed as the theatrical event of its generation, the show has been seen by more than 5 million people worldwide and the production is currently on at the Lowry Theatre in Manchester. The story centres […]

Boys from year 3 enjoyed a Stone Age workshop on the morning of Friday 10th January. Year 3 have been learning all about the prehistoric period during which stone was widely used to make implements with an edge, a point, or a percussion surface.The boys were given the opportunity to handle Stone Age artefacts made […]

Sophia Neophytou alongside her Northwest Region fencing teammates have this week won a prestigious national competition, beating rivals from London, Yorkshire and Wales. Held annually at Millfield School in Somerset, The Cadet Winton Cup was won by the Northwest region for only the fourth time in the event’s thirty-two year history. The prestigious inter-regional tournament […] 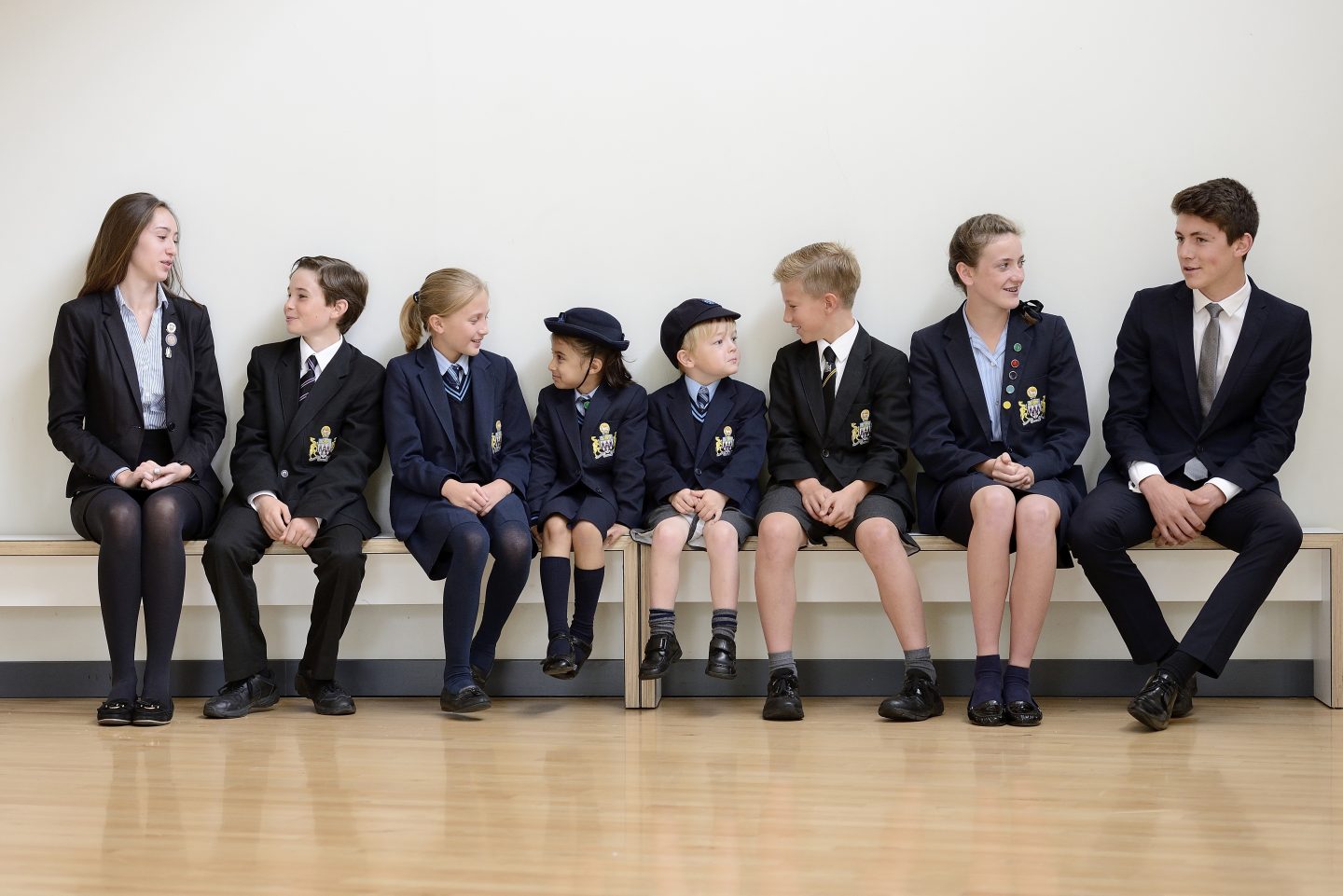 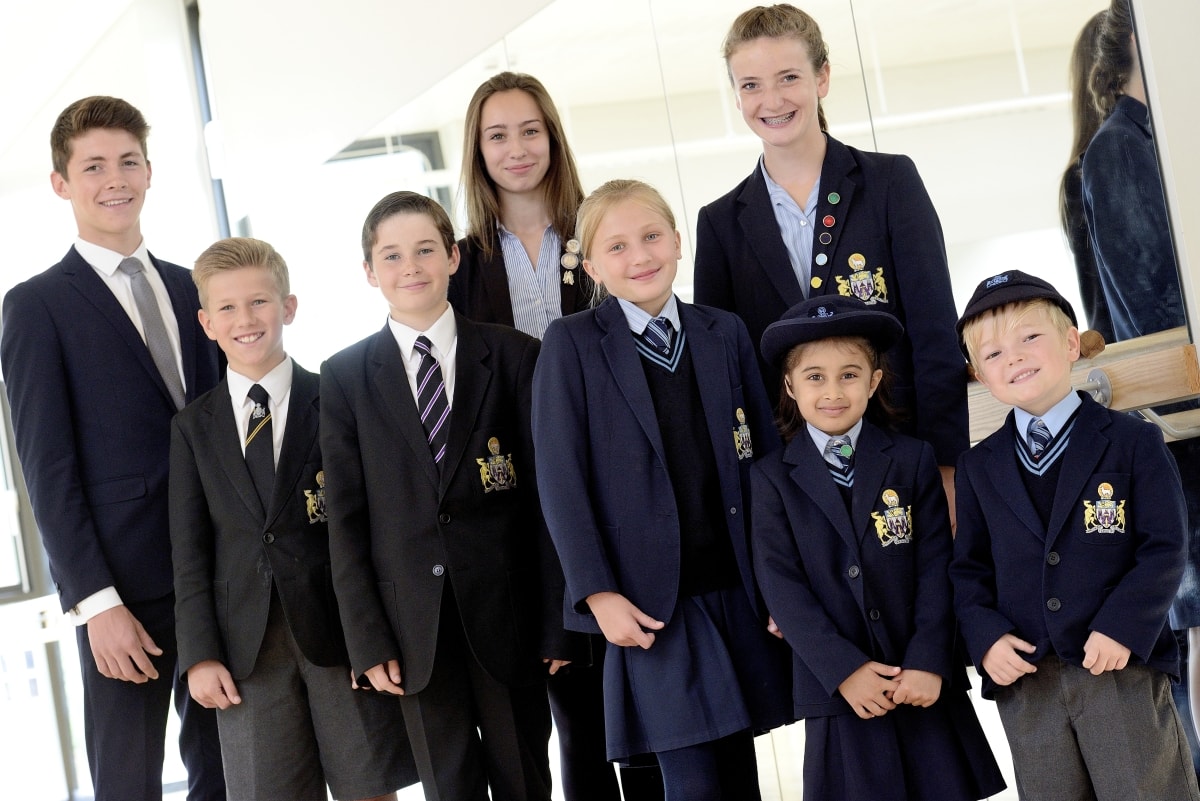