Your browser does not support JavaScript!
Merchant Taylors > News

The children in Reception were amazed to find out that a letter had arrived at school for them a couple of weeks ago. However, it was no ordinary letter… it had an intergalactic post mark! An alien called Zig had written to the children asking for their help. He’d been on his way to Earth […] 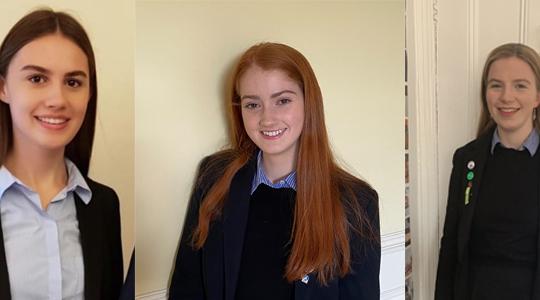 Congratulations to Melissa Hennessy who has been announced as the new Head Girl, and Jess Fitter and Ciara Losty who are the new Deputy Head Girls. The Head Girl team are representatives for the whole school and have the important task of leading the student voice, as well as organising a variety of events. The […] 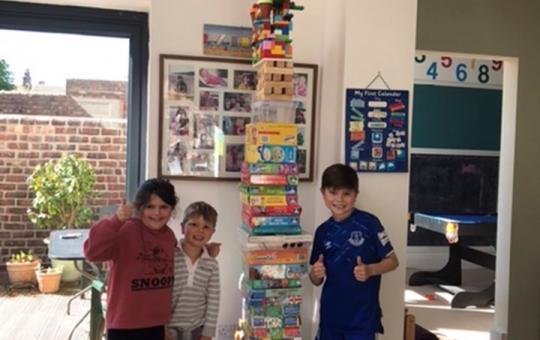 Archie (Year 5) and Jessica (Year 3) are attempting Challenge 26, which has been set up to help those charities who have missed out on donations after the cancellation of the London Marathon. Archie and Jessica, along with little brother Joseph have come up with 26 different challenges to complete, with all moneys raised through […] 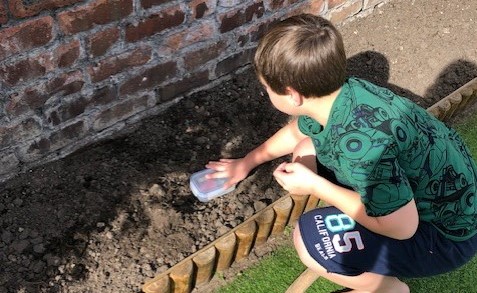 As part of their learning the Junior Boys are currently working on creating time capsules during lockdown. After careful consideration they have been filling them with items that symbolise important times in their lives, including newspaper stories. The current pandemic is also featuring in the time capsules, showing how much the boys’ lives have differed […] 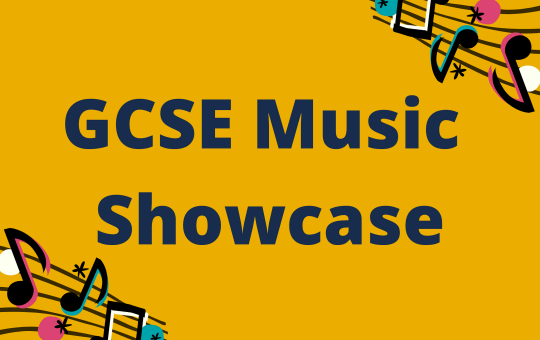 Before we left school last term, some of our GCSE music pupils recorded pieces of work for submission. These pieces are the culmination of months of careful preparation and we are delighted to showcase them. Please take the time to listen to these fabulous performances below. Our Showcase includes a variety of different performances […] 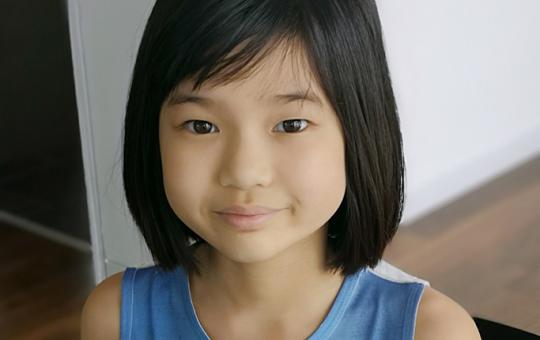 Congratulations to Stanfield pupil, Corrine, who has just been awarded her FIFTH Blue Peter badge. Corinne was chosen to be an advocate for autism due to a poem she wrote about her brother, and recently featured in the Blue Peter show. Corinne submitted two original poems, an original short story (which you can read below) […] 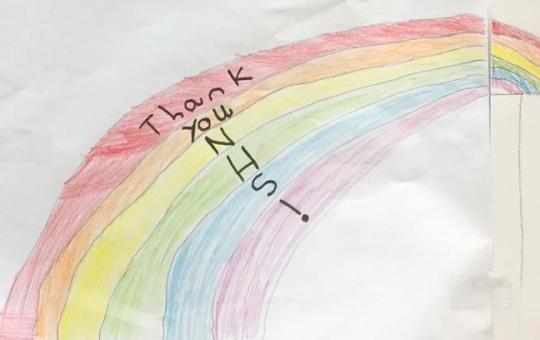 Well done to MTJBS pupil Quinn Mcmenamin who recently won the AIB Art competition! Quinn entered the 10+ category and was selected as the winner – his art piece featured a lovely tribute to the NHS. Well done Quinn! 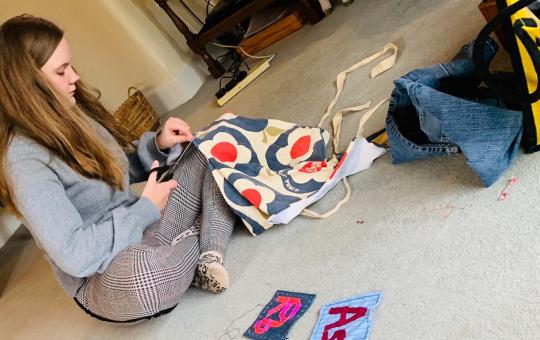 The U6 chemists have been rising to the challenge of self-isolation combining Chemistry with their creative skills to produce a patchwork Periodic Table. It involves sewing a square for each element showing its symbol and will provide the Chemistry department with a memory of ‘Life in Lockdown’. So far 14 girls have joined in the […] 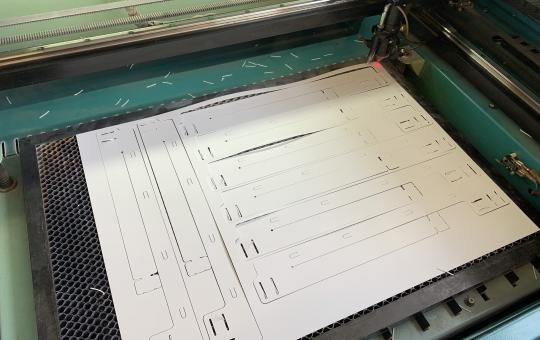 Staff at Merchant Taylors’ School in Crosby have begun making protective visors for healthcare workers during the Covid-19 outbreak. The design and technology team at the Boys’ School site are now creating 300 items of the protective equipment every day in conjunction with the Merseyside PPE Hub collective. Using materials provided free of charge by […] 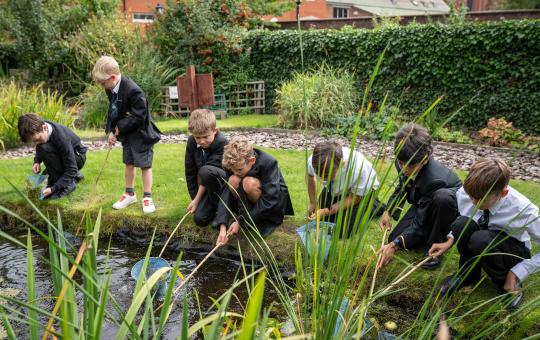 Our Junior Boys have been writing letters to their relatives who they can no longer see due to the current Coronavirus pandemic, as a means of keeping in touch. All of the letters are wonderful and we thought we would share a few! Alexander’s Letter Ollie’s Letter H’s Letter Ralph’s Letter Gabriels’ Letter William’s Letter […]