Day Two’s door is the door into School House at the Boys’ School! 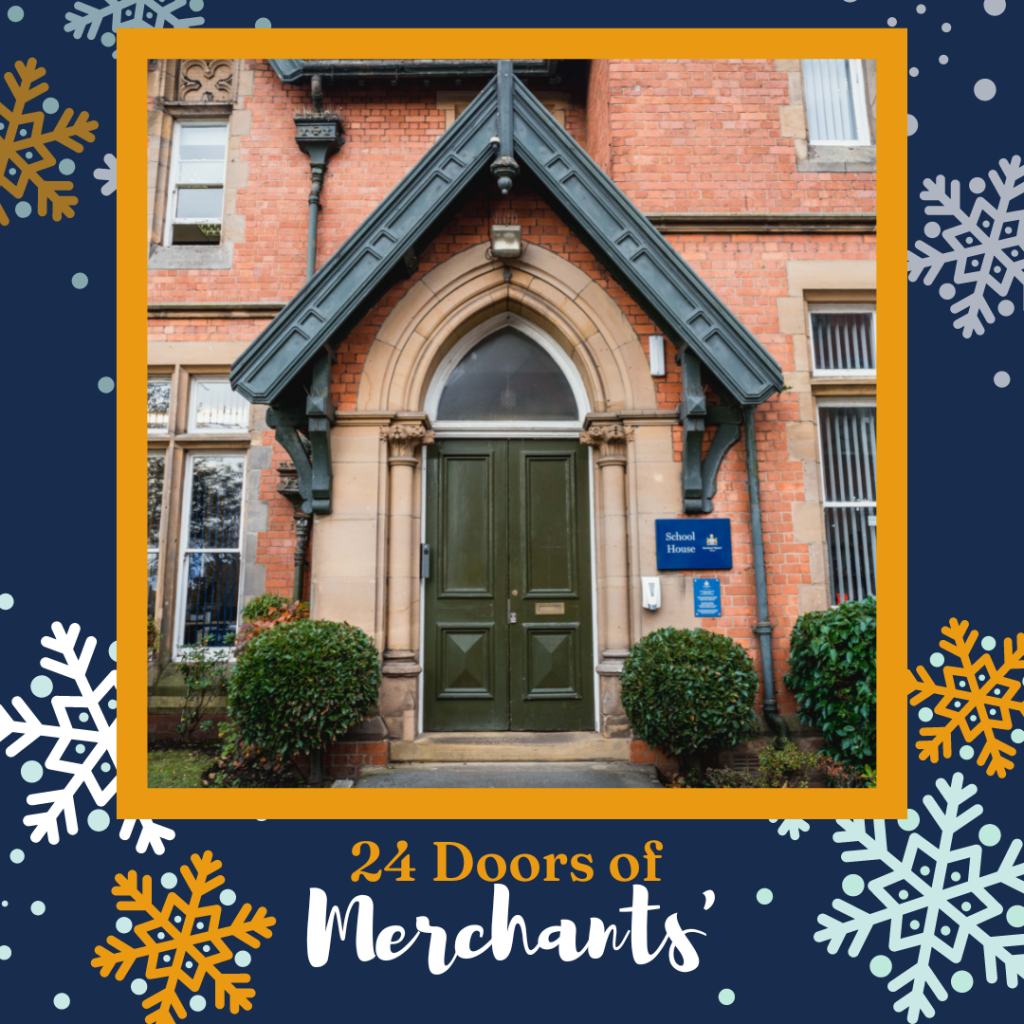 When Canon Armour marched his pupils along Liverpool Road to their new school in 1878, he would have found, on arrival, the main school building, the lodge, the Headmaster’s house and a fives court. The last of these disappeared many years ago but the other three components remain, outwardly unchanged in many ways but inwardly, often transformed.

The Headmaster’s house, situated at the end of the drive is a large dwelling. Occupied when new by Canon Armour and then by his successor, Henry Cradock-Watson, it remained in use as the Head’s house until the arrival of Rev C J Russell in 1929. On 14 March 1929 it was decided at a Governors meeting that “school house be used for part of the school premises” as of September, £500 being set aside for the conversion. The changes resulted in extras classrooms used to accommodate, over the years, both Senior School and Junior School classes, administration offices [headmaster’s office and bursar’s department] the and image press.

The view shown on the postcard [part of a series taken about 1900 – 1910] is taken from what was the Head’s garden, later occupied by the tennis courts and, latterly, by the Ian Robinson Sports Centre. 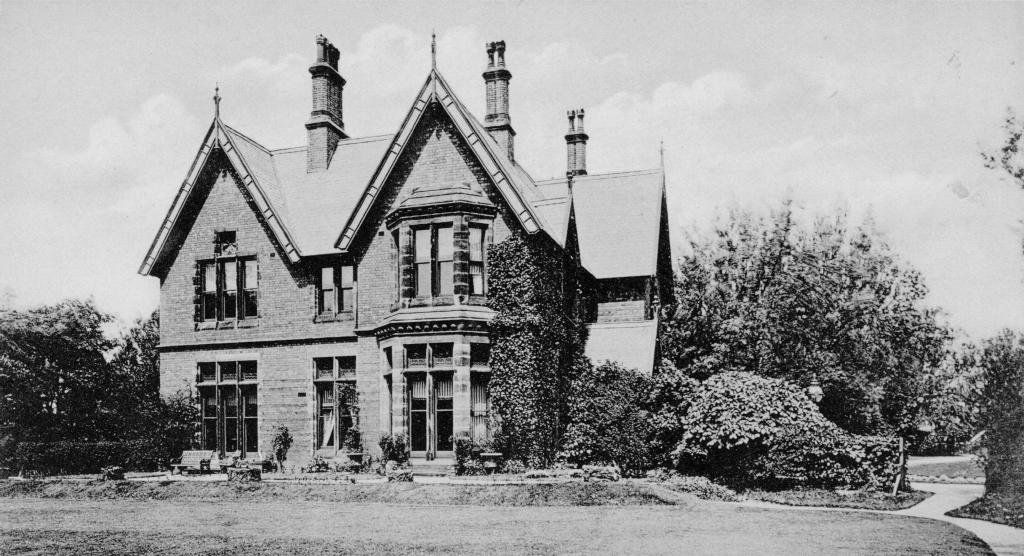 The first photograph below shows the entrance to the Headmaster’s garden to the left of the lamp standard. The Head’s privacy is protected by bushes and a thick privet hedge and it will be noticed that the window to what is now HM’s study appears to be bricked up. The area now occupied by the Junior School Hall is totally changed. 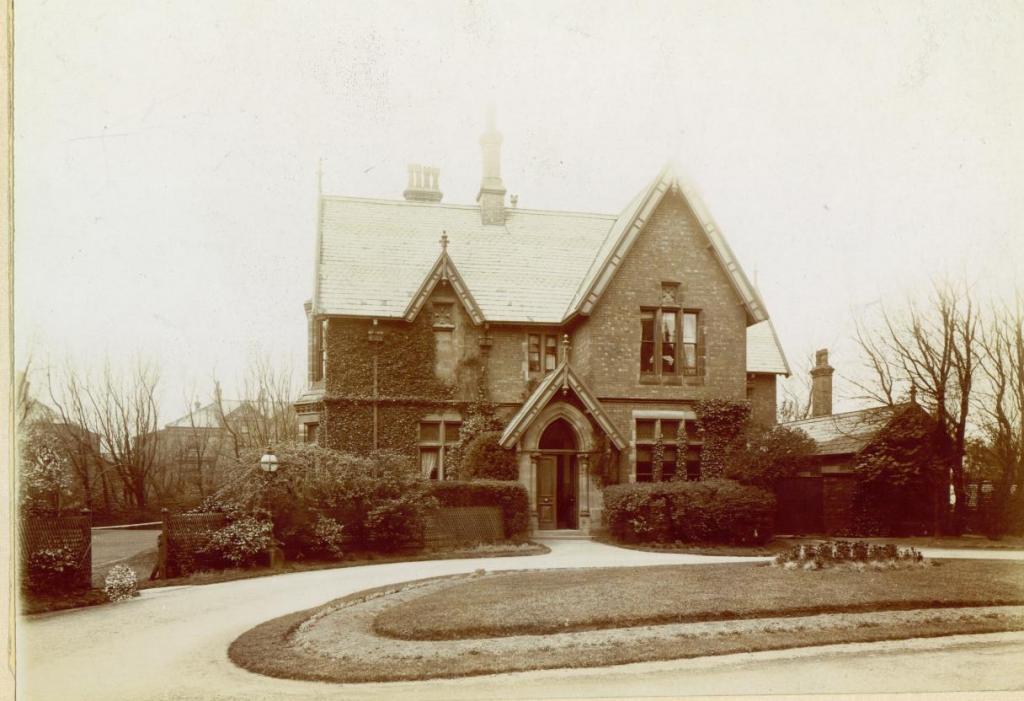 The second photograph shows the pond in the Head’s garden where, apparently Canon Armour used to keep geese. The house can just be seen through the trees with the houses of College Avenue on the left. The Ian Robinson Sports Centre now occupies this space. 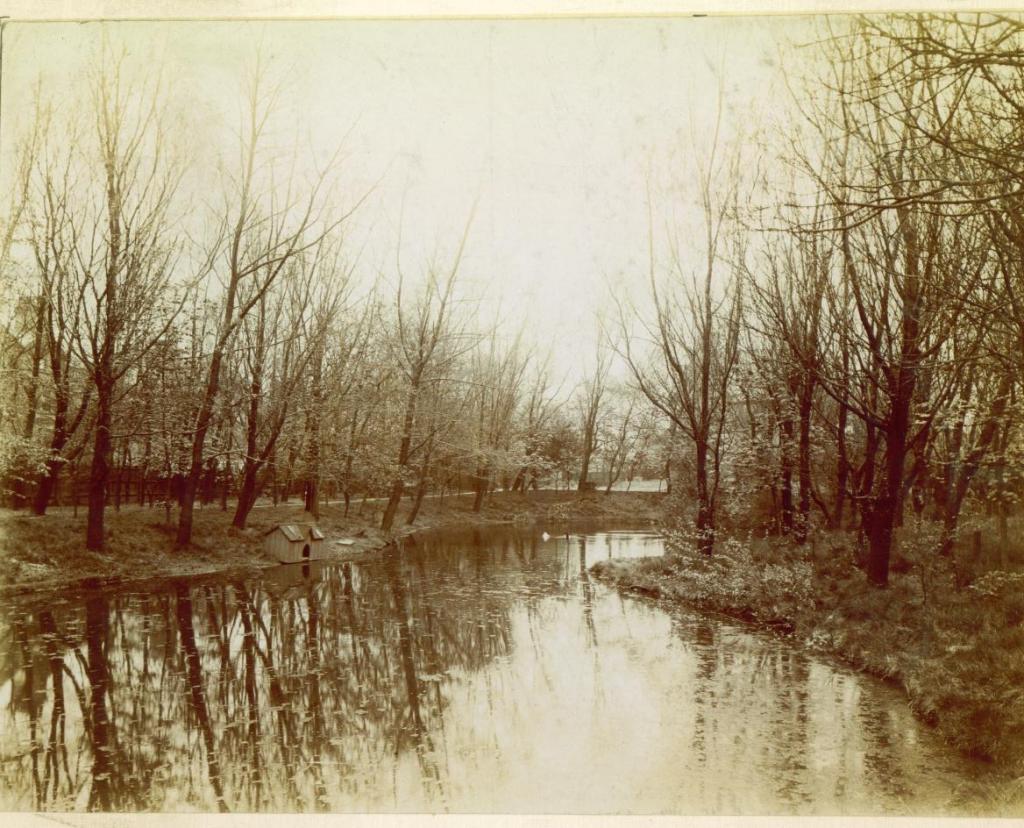