U9 Rugby festival at Manchester Grammar on 9th October

Eleven Year 4 boys joined 11 other schools in Manchester for some 7 a side rugby matches. The boys could not wait to get onto the field and play. But first there was the important business of the packed lunch.

First opponents, local rivals St Mary’s of Crosby, were vanquished, but not before our defence proved a little leaky. Strong words from the coaching team focussed the boys on tackling properly before the next match with Manchester Grammar. This ended in a draw after a good start by the team was wasted by losing possession too easily towards the end of the match.

Our third match proved to be the best all-round performance as we ran in five tries without reply against Newcastle Under Lyme School. Our defence now much more water tight- until conceding a late consolation try.

The final match v King’s School Macclesfield was not for the faint hearted with some strong tackling and running from both teams. Harry Mikhail pulled off a great last ditch tackle to save a try near the end, which proved crucial as shortly afterwards we levelled the scores with a super try in the corner.

All in all a very enjoyable afternoon for our young team who showed a lot of promise and can be proud of the two wins and two draws achieved. 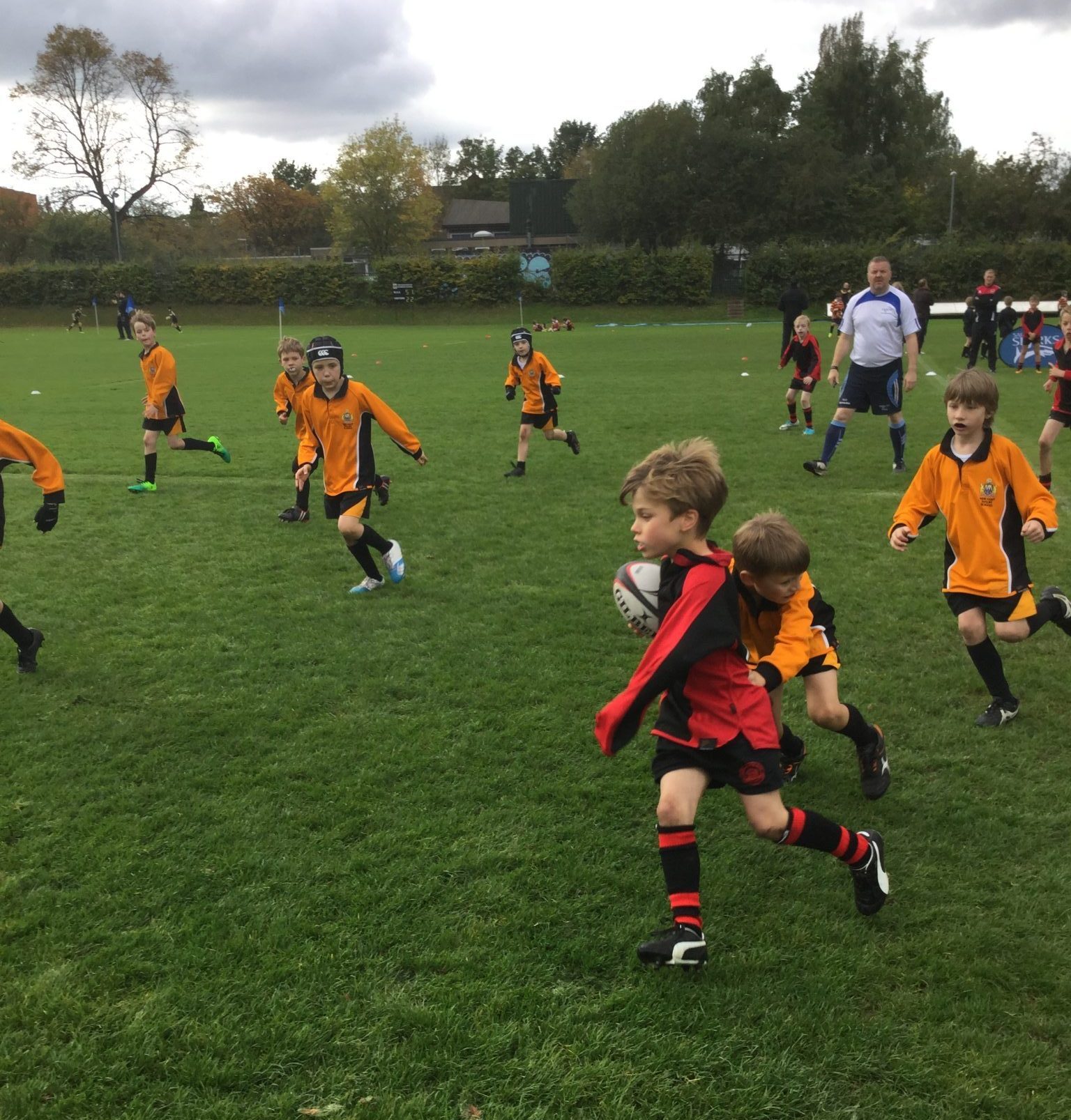 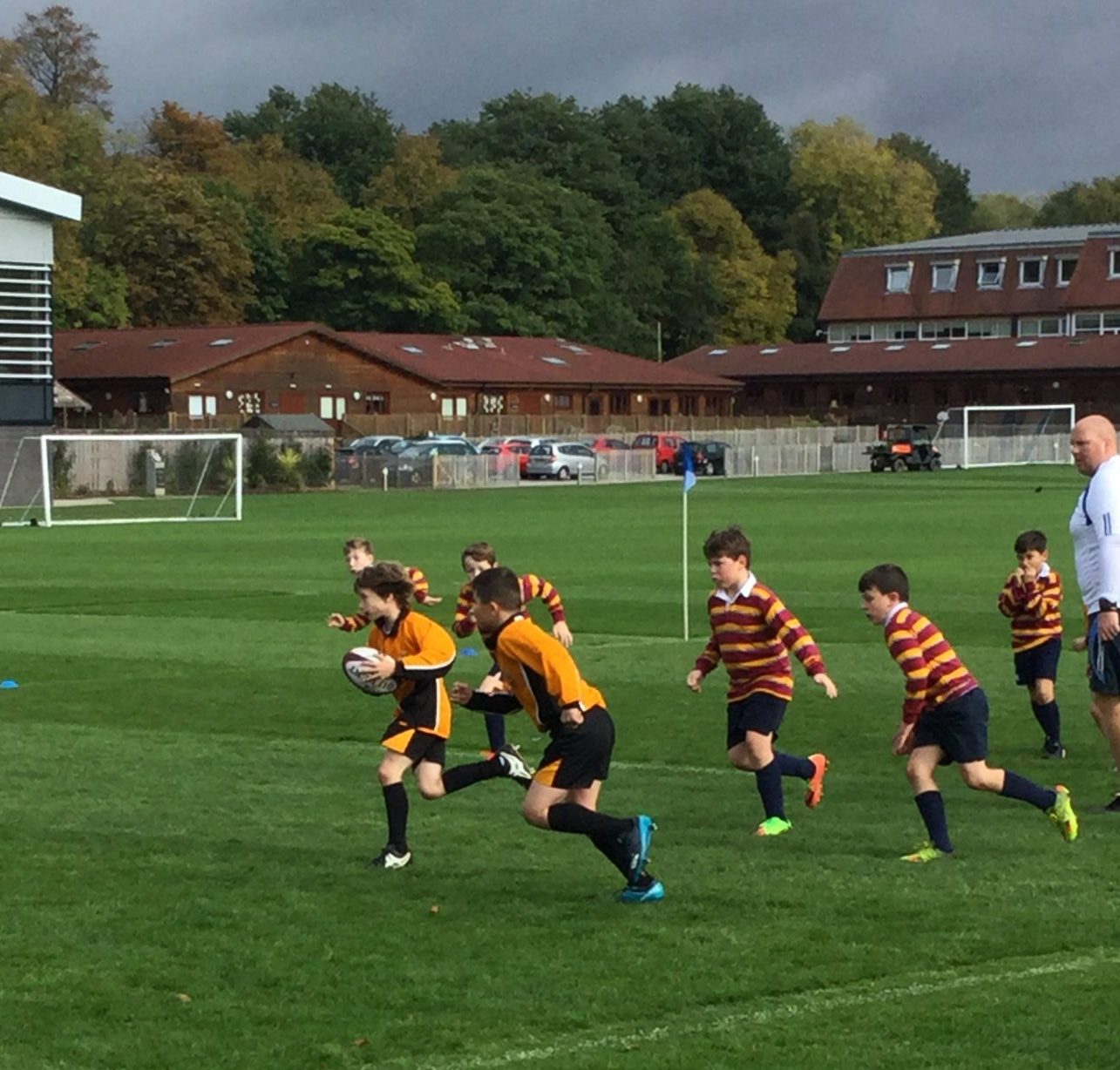