James has been racing since he was just five-years-old and has been competing on his BMX in both regional and national competitions whilst also representing Great Britain in a number of events.

Since the beginning of 2022 he has incredibly placed first in each of his last ten races in the 14-year-old boy category. Six of these victories have come in the UK National series which has given him an unassailable lead with races to spare.

BMX made its debut on the Olympic programme during Beijing 2008 and James has set his sights on competing for a gold medal in the future.

James on his BMX at a recent competition. 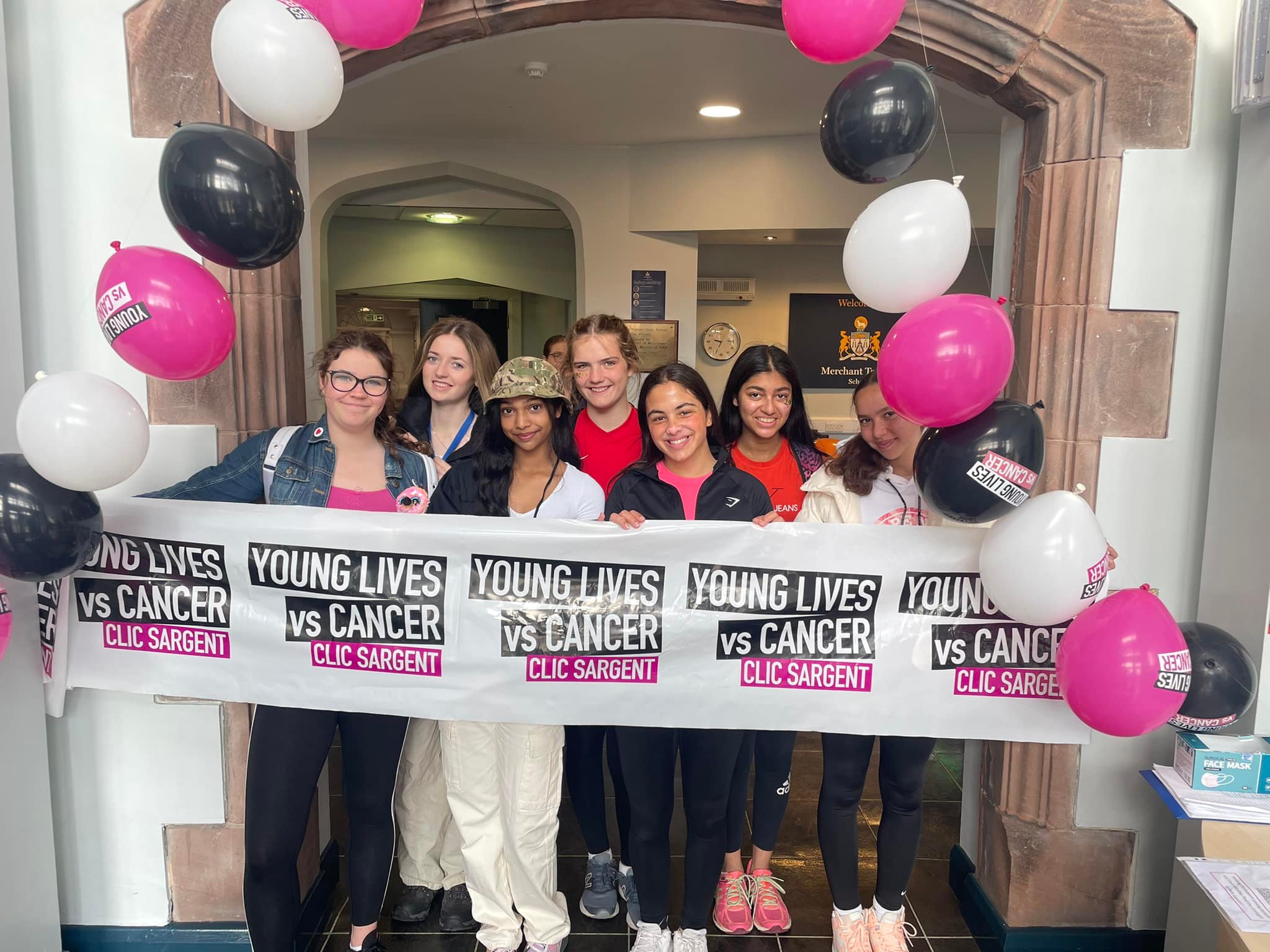