Throughout May we took part in the Make One Change Campaign which was organised by the Boys’ School Eco-Committee.

The focus of the campaign was making one small change to your daily life which will make a positive environmental impact. The change could have been something as simple as taking reusable bags to the supermarket or cycling to school/work instead of driving.

Lots of our pupils, parents and staff took part throughout the month and all made lots of different changes, which all had a positive impact on our environment.

Year 9 classes studied global warming and the human impact on different ecosystems, producing posters on topics such as the desert, the rainforest and the atmosphere. 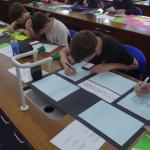 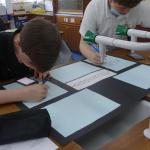 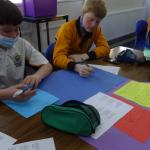 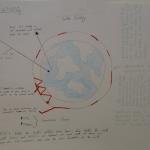 Some other brilliant ideas included Mrs Gregson-Burt, who decided to go meat free on Monday’s throughout May. Her Greek meze tea looked delicious! Jacob in Year 7 along with his family gave a home to wildlife in their garden and recently had some ducklings hatch. Miss Robinson switched to using Smol laundry capsules. As well as being cruelty free, Smol packaging contains no plastic and is made from FSC approved materials which are all recyclable. Smol also commits itself to using less chemicals per wash. 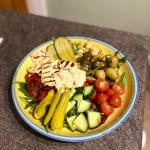 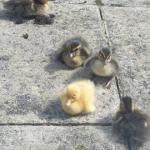 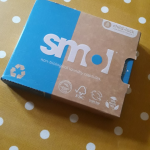 Mrs Connor from the Development Team also made several changes for the Campaign including switching to plastic free washing tablets and eco softener, doing all washing at 30 degrees, witching to reusable cotton wool pads and plastic free Q tips. 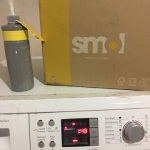 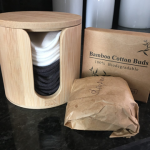 Gregory in 1B also made a number of changes for the campaign, including not using plastic straws, making sure to recycle empty cans and drinking from a reusable water bottle. You can see him explain all about his changes in the video below.

These are just a number of the various changes that were made throughout our community, well done to everyone who took part, we hope you can try and keep up with the changes and help the environment.