After making his first-class debut last year, Ben finished this season as Derbyshire’s leading wicket-taker in the County Championship, with figures of 34 wickets at 23.29. This included a career-best score of 6-28 versus Durham in May.

Wisden, the so-called ‘Bible of Cricket’, has created an XI of youngsters – all of whom were under the age of 24 when the season began on April 8, 2021 – who thrived in the red-ball arena this season.

Well done Ben, we are all very proud of your achievements to date and we are excited for the bright future that lies ahead of you. 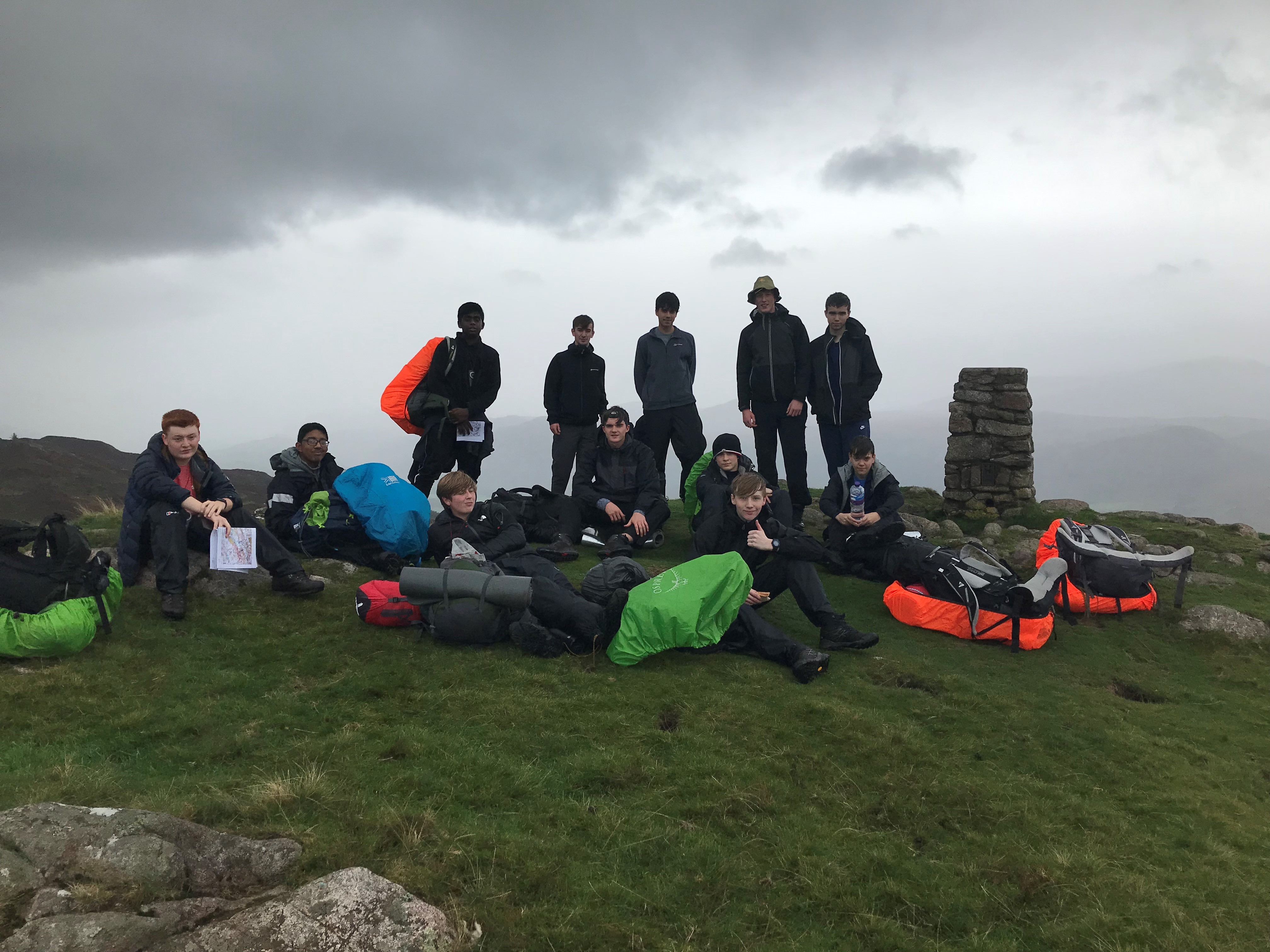