Jenny worked as a GP until her retirement in 2016. After studying medicine at Birmingham Medical School, she worked in General Practice in the West Midlands and London before being appointed to a partnership in South Birmingham for 5 years until her move North.

In 1993 she joined forces with another local GP to take over a small single-handed practice in Southport, where she worked until her retirement. She was in the first cohort of GP’s to gain the MRCGP through Assessment of practice and latterly was awarded her Fellowship. She has also been heavily involved with educating junior doctors who have chosen a career in General Practice, becoming an Associate Dean with Health Education England.

Gaining her PGCME with a distinction at the tender age of 53 was a testimony to her passion for life-long learning. Her other interests include gardening, cooking, fell walking, skiing and France. Jenny’s three daughters all attended the Schools and are busy striving to reach their potential in the workplace after university. 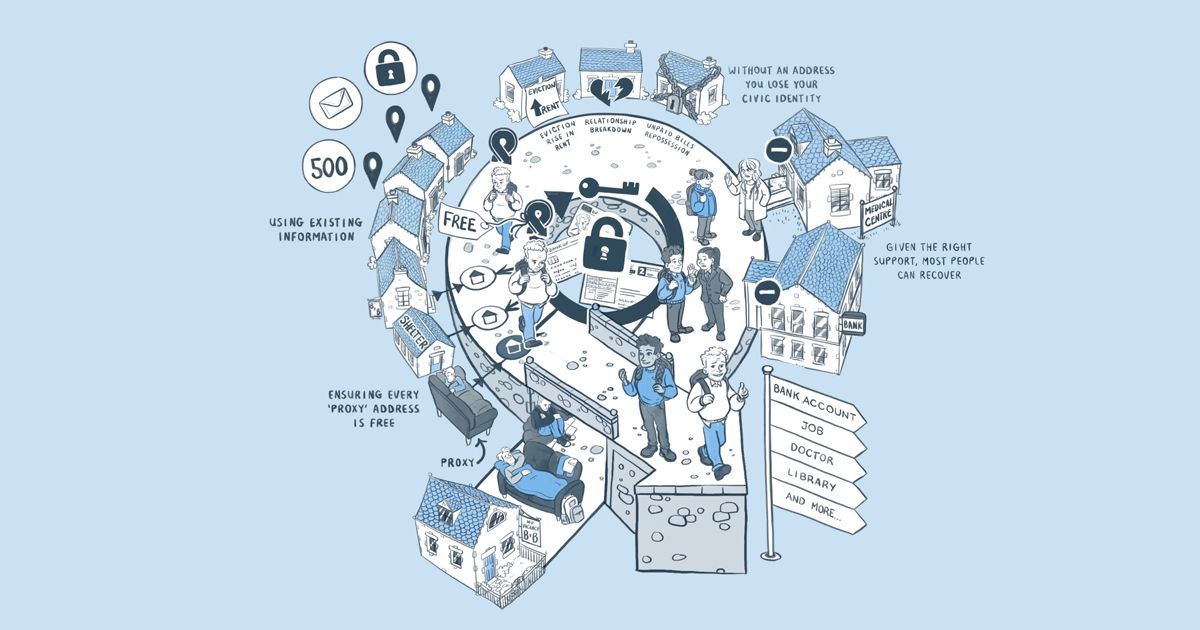