Having gained a B.ed Hons from St Martins Lancaster, Sandi taught in three primary schools across South Manchester for 15 years, during which time she was responsible for SEN and Safeguarding. She taught Year 6 for nine years, preparing the children for their 11+ examinations, and was a Deputy Head for six years.

Sandi moved to Southport in 2000 and bought Yarrow House Nursery with her husband, which they owned for 15 years, during which time they undertook huge expansions and a relocation, and achieved an Outstanding Ofsted in 2015, prior to selling the nursery to a chain of nurseries later in 2015. Whilst having the nursery, Sandi also studied and gained Early Years Professional Status specialising in Early Years, and formed an ongoing link with Edge Hill Teacher Training.

Since then Sandi enjoys part time supply teaching for Sefton in a variety of schools, still enjoying the primary school environment, and says she “is not ready to be a housewife just yet!”. Sandi brings with her previous experience of being both a Teacher Governor, and a Parent Governor. Sandi and her husband have two boys, both of whom attended Merchant Taylors’ Senior Boys’ School. 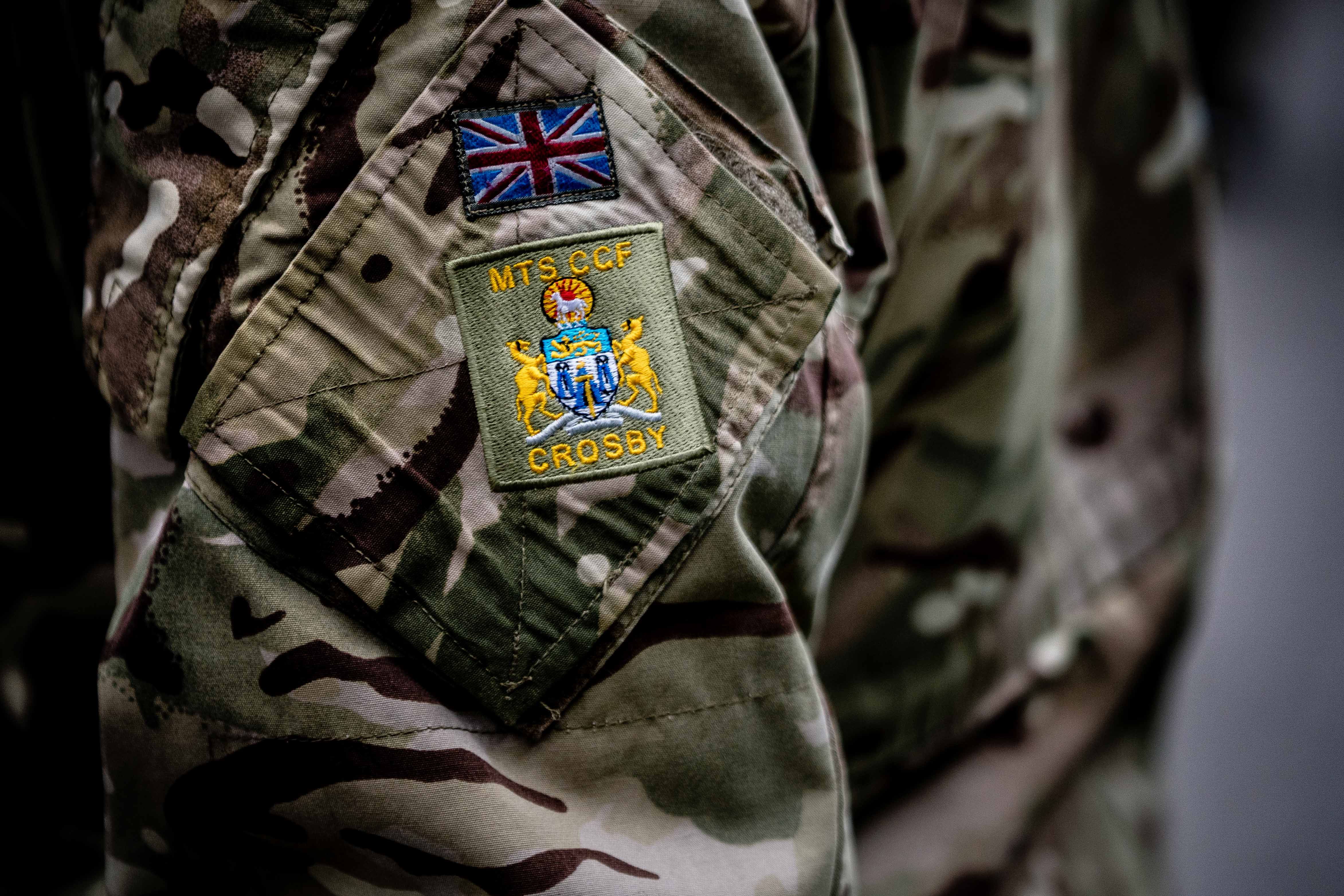