Merchant Taylors’ Boys’ School has been crowned the winner of the prestigious Ian Robinson Award for the 2017/2018 rugby season.

It was presented on behalf of the Liverpool & District Referees Society at their annual AGM dinner, which was held at Wirral RUFC, on Monday 14th May 2018. The award, which mirrors a similar one given to the senior clubs, is given to the school or college which has demonstrated the best administrative competence and hospitality throughout the rugby season.

It is voted for by the referees who have officiated games at schools throughout the Merseyside and West Cheshire region. 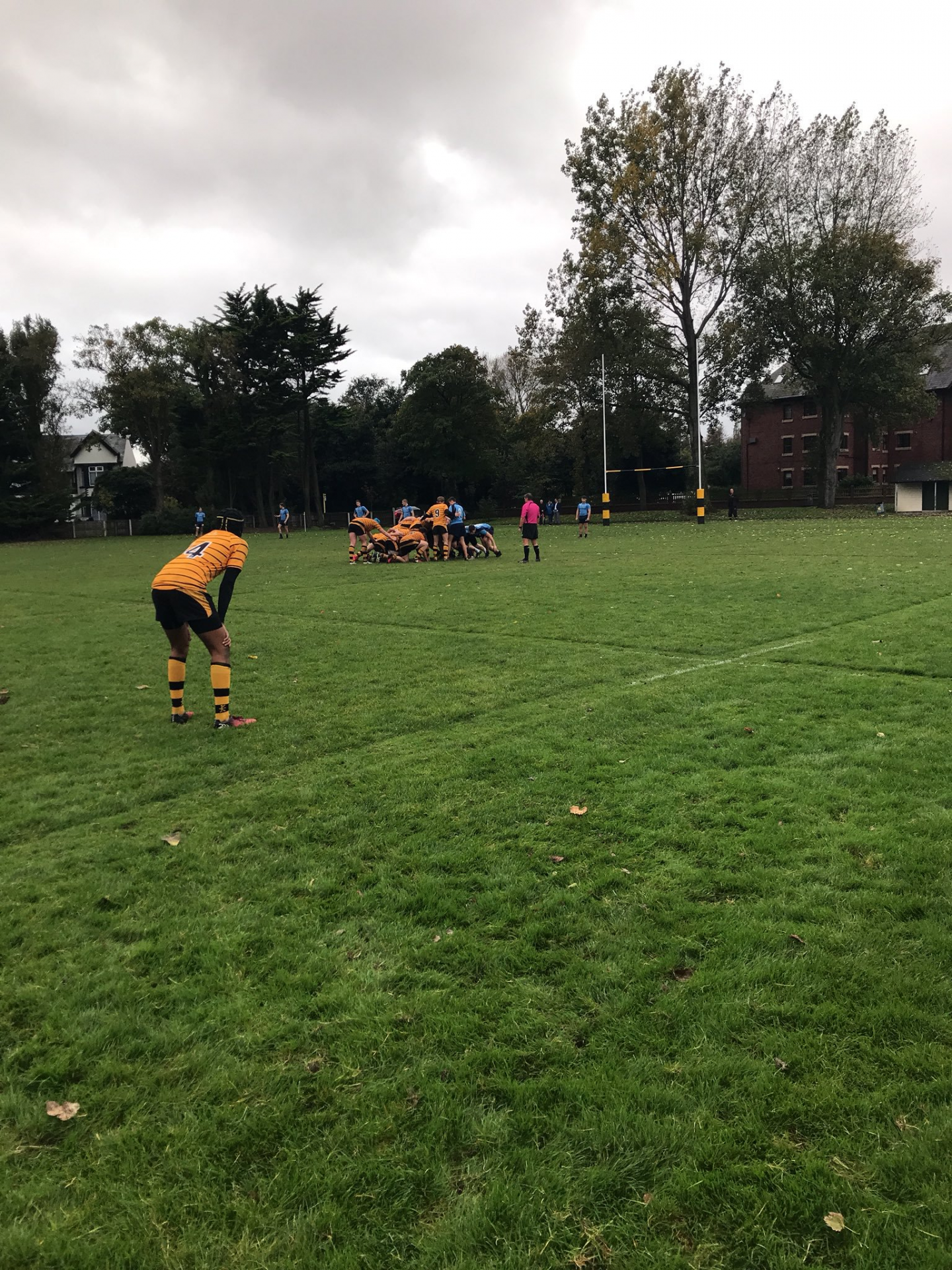 Malcolm Irving, Secretary, who presented the award, said: “This is a well-deserved award and one which I wholly endorse from personal experience and frequent visits to the school.

The team is always welcoming but also keep their distance and respect your pre-match space and ensure that the changing room is ready to receive you despite the amount of kit left by others!

This is the third time in the last four years that Merchant Taylors’ have won this award, so their consistency is a true quality.”