Mathematics is a popular subject with boys at all ages throughout our school, many of whom go on to study the subject at a higher level and achieve excellent examination results.

We offer a high-quality mathematics education that provides a foundation for understanding many aspects of the world around us, including science, technology, engineering and finance.

Our passionate subject specialist teachers ensure boys have a real sense of enjoyment and curiosity about this most fascinating discipline.

Mathematics is one of the six core subjects taught throughout the school.

Year 7 classes are taught in mixed ability groups before boys are separated into sets during their first term.

In common with many other HMC independent schools, Merchant Taylors’ students follow an “International” GCSE in Mathematics as we feel it provides more of a challenge and a better bridge to A-Level.

The IGCSE course in Mathematics is an extension of the work covered in Years 7 to 9. It is the intention that all students will be entered for the higher level IGCSE examination set by the EDEXCEL Examination Board.

Assessment is by two 2-hour papers. In the past, some students have been offered the chance to be fast-tracked through the course, allowing time in Year 11 to embark on the AQA Further Mathematics Level 2 qualification. This supports boys’ transition to A-Level Mathematics and Further Mathematics in Sixth Form.

We offer separate A-Level courses in Maths and Further Maths.

A-Level Maths content is 100% prescribed, containing both pure and applied maths. The applied content is drawn from statistics and mechanics – there is no decision maths included.

A-Level Further Maths content contains a proportion of optional content, defined by exam boards, which can include statistics, mechanics and decision maths.

Exams are linear, not modular, which means that all exams must be taken at the end of the course, in the summer exam series.  Overarching themes of mathematical argument, language and proof, problem solving and mathematical modelling underpin all parts of the qualifications.

Use of technology in the classroom is encouraged, so a large data set will be provided for students to analyse as part of the A-Level Maths specifications. Some exam questions will be based on this data set so students need to be familiar with it.

Regular Maths clinics can be used either for independent work or for help with homework, and we encourage our Sixth Form students to pass on their enthusiasm to younger students by taking a lead in Maths clinics and acting as Maths ambassadors to younger pupils.

All Sixth Form mathematicians are entered for the Senior Maths Challenge set by UKMT, with many receiving Gold, Silver and Bronze certificates in this national competition, with opportunity for the most successful to progress to either the National Olympiad or Kangaroo Maths Competition.

Some universities require or recommend students to take an additional entrance qualification when applying for certain undergraduate Mathematical courses. Teachers provide both one-to-one tuition for STEP and MAT papers and facilitate access to online preparation. 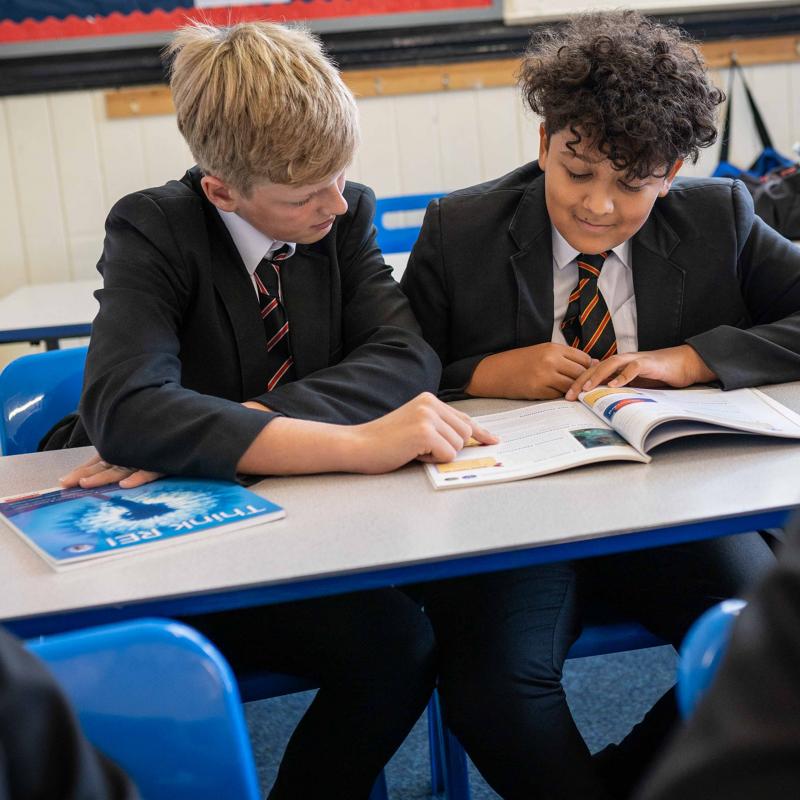