Boys are able to study Politics in Sixth Form.

The A-Level course comprises three components, each worth 1/3 of the overall mark. 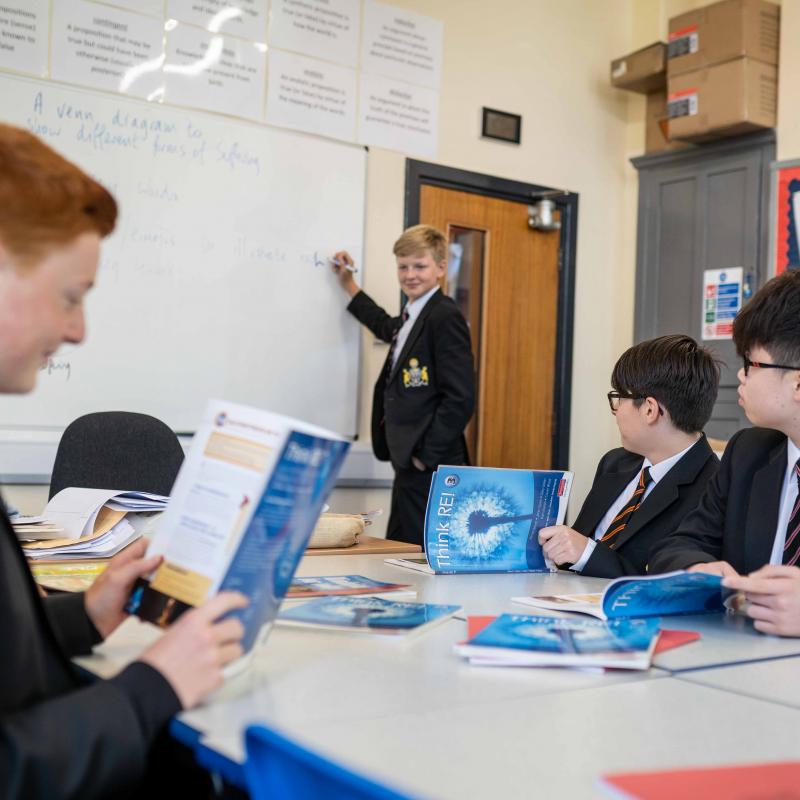