This vibrant Music Department has an excellent academic tradition whilst maintaining an outstanding extracurricular programme.

Girls are offered a rewarding and fulfilling experience, with numerous opportunities for the four choirs, three orchestras and a wealth of ensembles to take part in exciting and prestigious events both locally, in the UK and abroad.

In addition to core teaching staff, we have ten visiting [peripatetic] music teachers who all contribute to the success of the department. All of the staff are experienced teachers and performing musicians, some of whom play in the Halle, BBC Philharmonic and Royal Liverpool Philharmonic Orchestras.

Music is taught as part of the curriculum in the Lower School, with a focus on the rudiments of how music is written and performed.

Listening focuses on a number of pieces of programme music (music which tells a story or draws a “picture” using sound).

Composing using percussion instruments and keyboards leads to the girls performing their own music.

We also offer highly subsidised instrumental tuition for Year 7 girls, who learn in small groups.  Parents pay a nominal amount towards tuition and the school provides the instruments.

This is an enjoyable course, with plenty of scope for candidates to exploit their own particular strengths and interests It covers the three main activities of music: Listening, Performing, Composition.

Listening (understanding music) is the only examined component, worth 40% of the overall marks, with an exam of one and a half hours. There are four areas of study, of which one, Western Classical tradition, 1650 – 1910, is compulsory.

Other topics include the music of Broadway, film and computer gaming music, rock, pop and blues. Fusion Music incorporating African and/or Caribbean music, contemporary Latin music and contemporary folk of the British Isles, is also covered.

The Performance component is worth 30% of the total and involves one solo performance and one as part of an ensemble. Each performance must last at least four minutes; they are then marked in school before being externally moderated.

Composing comprises the remaining 30% of the GCSE. Pupils must develop and manipulate musical ideas to produce two musically convincing compositions.

Both compositions need to be notated in an appropriate manner, e.g. traditional stave notation, a lead sheet, or other relevant forms of score, and both must be recorded. A grounding in theory and harmony is given, along with contextual work, providing excellent preparation for A-Level Music.

A-Level Music gives young musicians an opportunity to hone their craft and build a greater appreciation of the art form they have grown to love.

The flexibility within the course allows us to gear our teaching to students’ interests while also introducing them to new music. The structure of the course is as follows:
Appraising Music (40%) There are seven areas of study: Western Classical Tradition, 1650 – 1910 (compulsory); Pop Music; Music for Media; Music for Theatre; Jazz; Contemporary traditional music; Art Music since 1910. Candidates must to listen to and appraise extracts from the set works, and show their knowledge and understanding of the context and methods of composition.

There are specified works within each area, e.g. the Western Classical Tradition focusses on the Baroque Concerto, Mozart Operas and Romantic Piano Music. Within each of the other areas, there are named composers/artists, such as Stevie Wonder, Muse, Stephen Sondheim, Claude Michel Schönberg, Louis Armstrong and Shostakovich, to name but a few.

Performance (35%) requires a performance of at least ten minutes, which are recorded and marked externally according to a grid which considers the level of difficulty, technical control, expressive qualities, and the overall quality of the performance.

It may be a solo recital or playing within an ensemble.  The standard of performance required is at least grade five, though success at higher grades is desirable.

Composition (25%) requires two compositions. One is composing to a brief, with a number of options with different stimuli, such as a poem or other text, a picture or film clip, a notated beginning (e.g. a chorale melody). The other will be a free composition, where the candidate is free to explore any genre and style they wish. Both compositions must be notated in an appropriate form (e.g. stave notation, graphic score, lead sheet, etc), and they must be performed and recorded.

GCSE Music is good preparation for A-Level, as it uses the same basic structure, but it is not a prerequisite.   Music is a highly sought after A Level for many of the most competitive university courses as it promotes resilience, confidence and creativity. 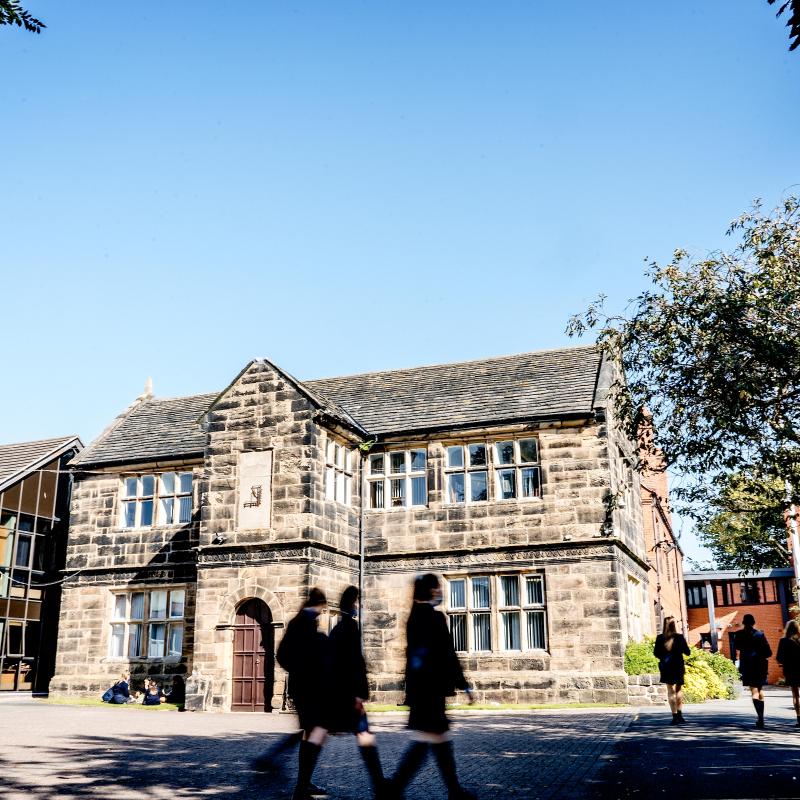 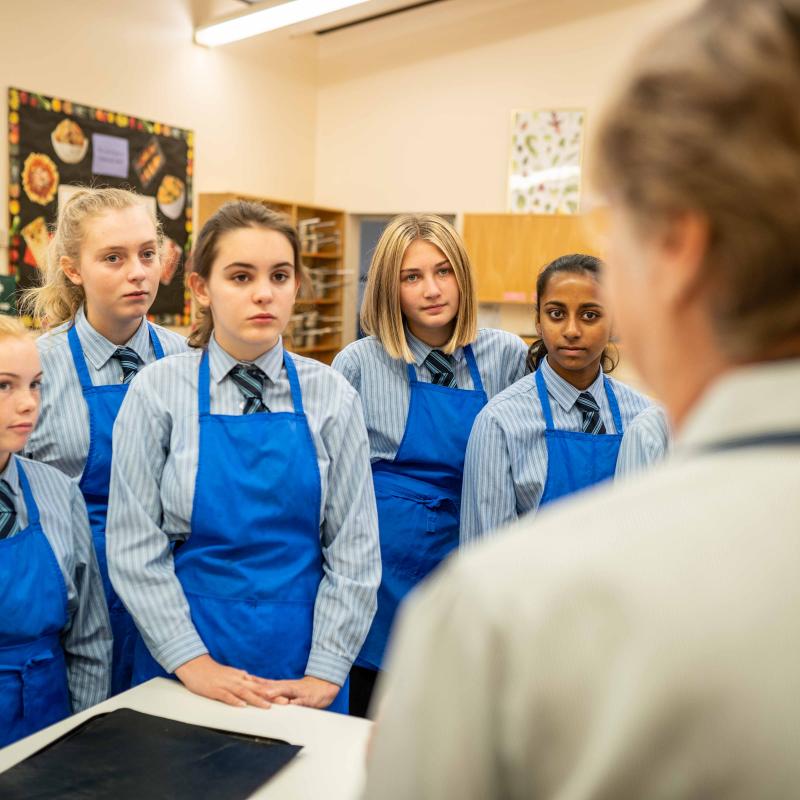 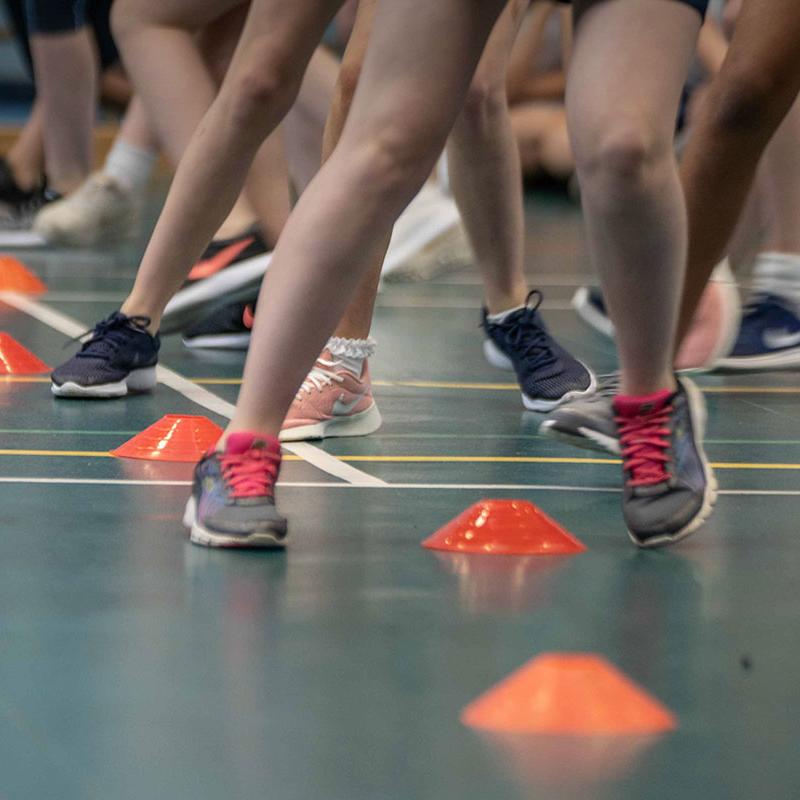