Its expansive sandy beach faces on to the Irish Sea and marks the beginning of the wider Sefton Coast, a 12-mile stretch of shoreline that runs north to Southport and is internationally-recognised for its geological and biological features.

The beach at Crosby is also home to Antony Gormley’s Another Place, an art installation of 100 cast iron figures facing out to sea, known locally as the ‘Iron Men’.

Crosby offers an abundance of independent cafes, bars and restaurants and amenities in the town include the the Plaza Cinema, Lakeside Adventure Centre and Crosby Leisure Centre, while it is also home to Waterloo RFC and Marine FC.

Large areas of beautiful woodland, wide beaches and peaceful countryside are within easy reach of the town, while the bustling and richly diverse city of Liverpool is a 20-minute drive away.

Crosby has three stations on the Northern Line of the Merseyrail network, connecting passengers between Southport and Hunts Cross via Liverpool, with further connections to John Lennon Airport, Chester and Manchester, as well as the national rail network. Liverpool to London is just over two hours by train on the West Coast mainline.

While many of our staff live near to the school, a large number live in desirable communities all over the Liverpool city region, including Formby to the north, Ormskirk to the east and the Wirral peninsula, which is south-west across the River Mersey. We would be only too happy to give you practical advice and support if you are relocating to join our team. 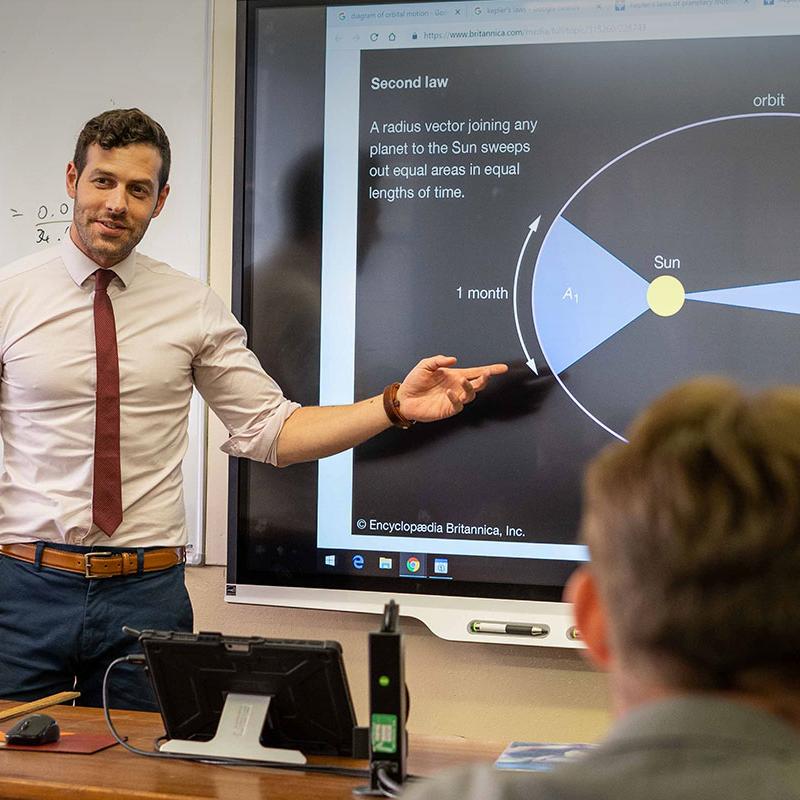 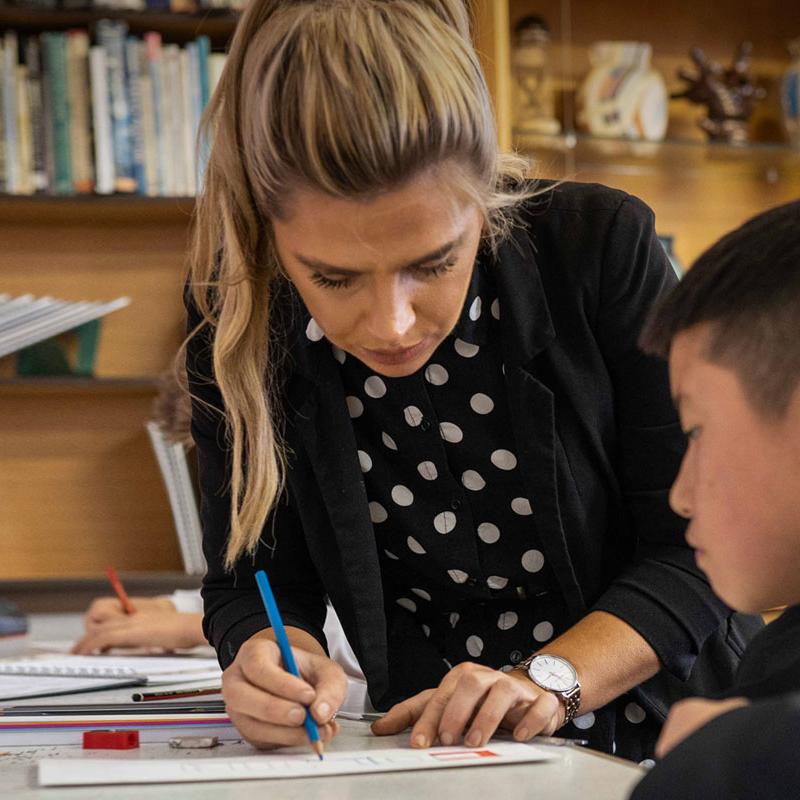 Join Our Team
Go back 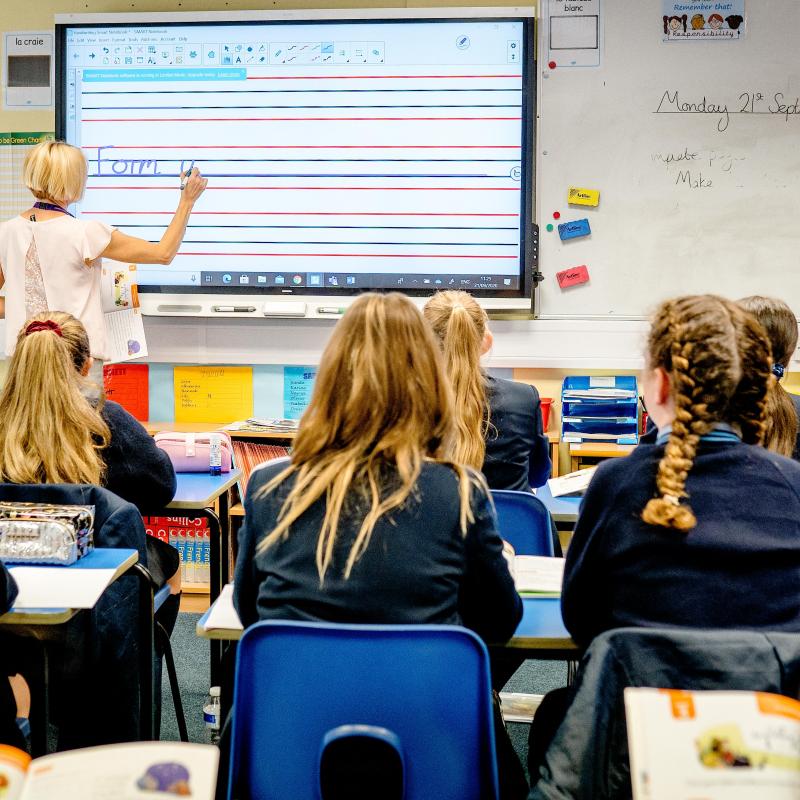