A service of celebration was held at Liverpool Cathedral to mark the 400th Anniversary of Merchant Taylors’ School.

Pupils aged four to 18 were among the 1,400 attendees at the service and they were joined by former pupils of the school, as well as former and current staff members, parents and governors. Notable guests included the Mayor of Sefton, Lord Mayor of Liverpool, the High Sheriff of
Merseyside and Deputy Lord Lieutenant for Merseyside.

A specially-arranged community choir of current pupils, staff and alumni performed Antonio Vivaldi’s Gloria, two pupils from Stanfield Preparatory School recited poems written specially for the service and there was a rousing rendition of the National Anthem in the year of the Platinum Jubilee.

The school was founded in 1620 by John Harrison, a citizen and Merchant Taylor of London. The Cathedral service was scheduled to take place in July 2020, but was delayed due to the Covid-19 pandemic. 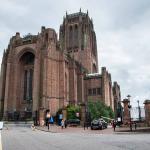 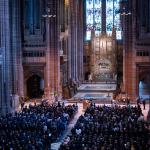 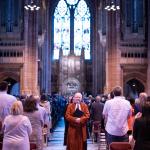 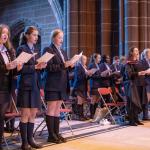 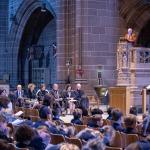 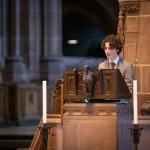 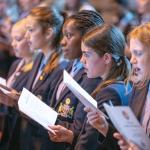 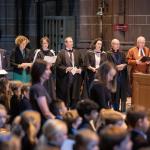 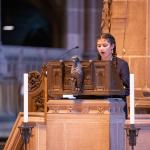 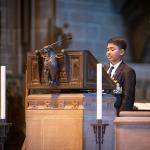 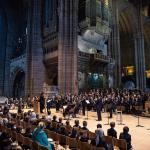 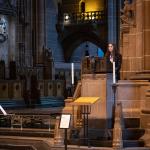 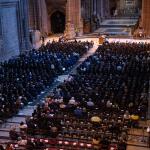 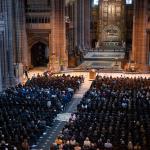 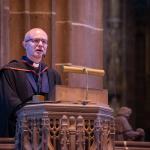 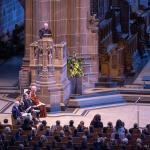