After several years of disruption due to COVID, the Merchant Taylors’ CCF Army section returned to their first annual camp since July 2019. This year saw our first visit to Altcar Training Camp for an annual camp, a place we know very well as due to its close proximity to school. Over 200 cadets from various schools gathered for a weeklong camp delivered by Headquarters North West Cadet Training Team.

The training was split into three parts, as Maj. A Saunders (OC HQ NW CTT) said, the three F’s: Fieldcraft, Firing and Ph(F)ysical. The fieldcraft phase saw our cadets put through their paces on two of the hottest days on camp, carrying out reconnaissance patrols, harbour drills and a platoon attack. The firing side led to all the cadets successfully firing the L98A2 cadet rifle with Cpl McCarthy achieving his marksman qualification and the school’s Best Shot on camp. The cadets also got put through their paces with the paintballing close contact drills. Finally, the physical phase gave the cadets the opportunity to sample several different activities including the gun run, obstacle course, archery, and laser clay pigeon shooting.

The camp was a huge success, and a special thanks must go to all the volunteer staff who made the camp happen, Capt H. Parker, Capt. M Taylor, 2Lt. C Rudd and AUO. S Owens. 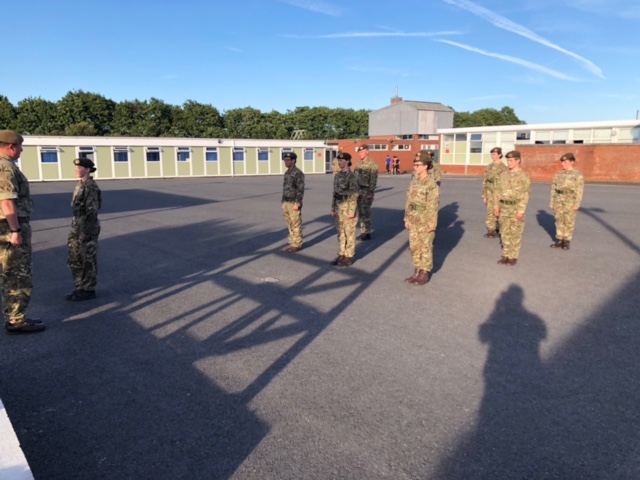 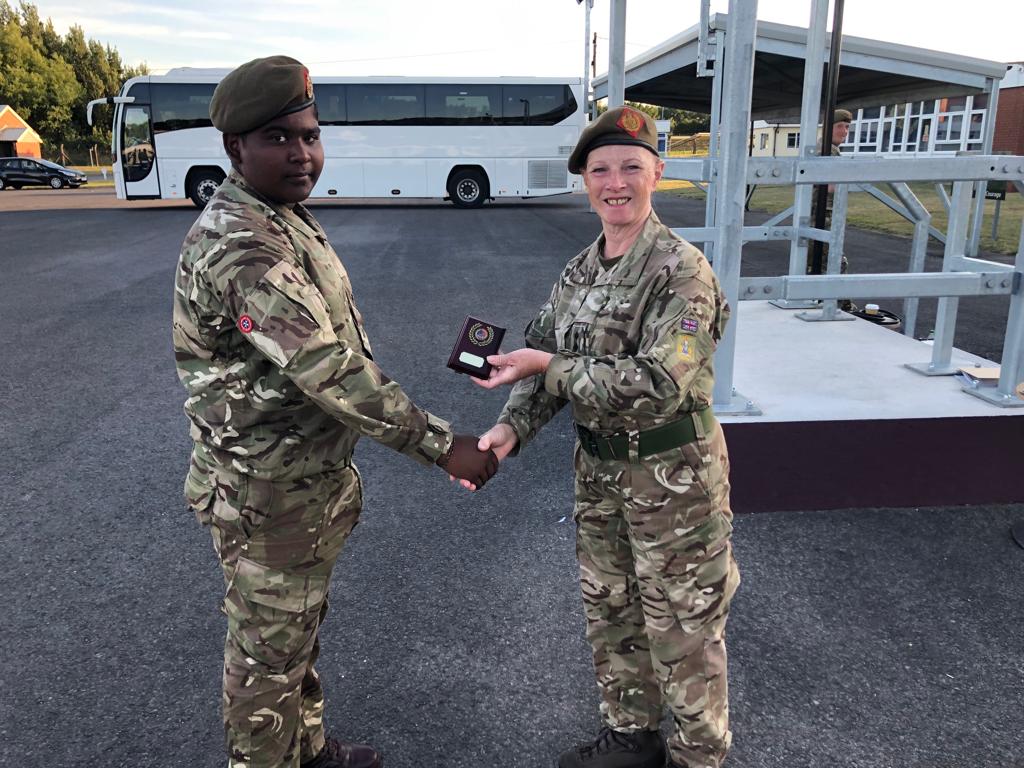