Spanish students in Year 12 and Year 13 travelled to Manchester to attend the Spanish and Latin American film festival, ‘VIVA’, which was celebrating its 28th anniversary.

After some excellent parking by Dr. Goodwin in the minibus, students enjoyed a delicious lunch in the HOME restaurant, where the festival took place, before going up to the projection room to see the new Colombian film, ‘The Red Tree’.

The experience helped to broaden pupils’ knowledge of the Hispanic world, especially about the historical traditions and the social and political conflicts in Colombia during the 1990s. 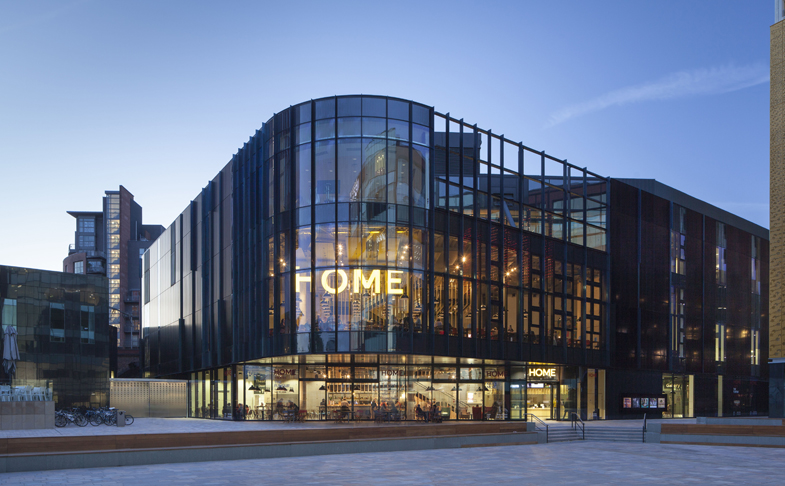 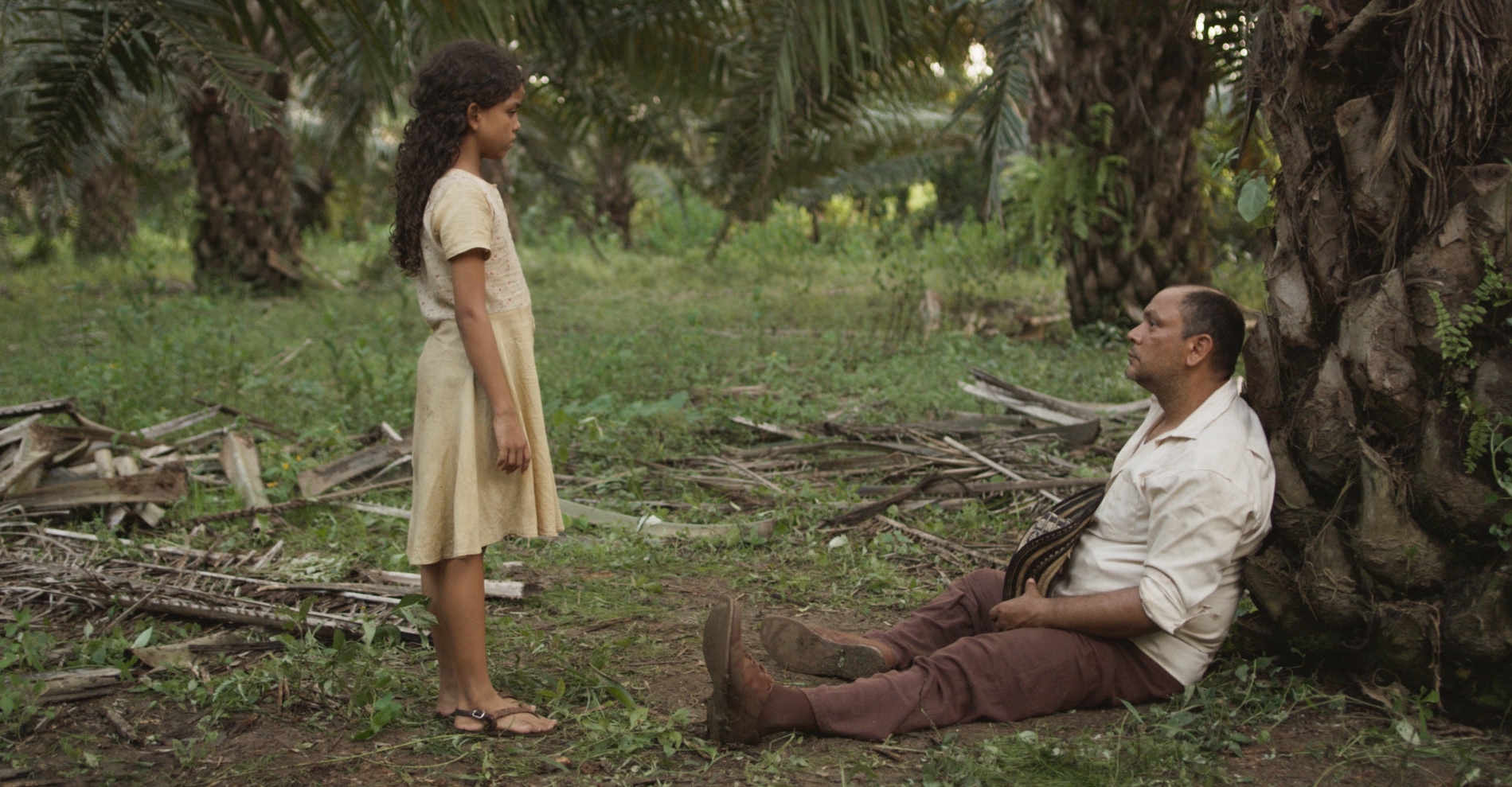