To celebrate British Science Week 2018, Merchant Taylors’ Primary have been busy exploring the world around us and making scientific discoveries of our own.

Year 1 made cornflour slime and had lots of fun noticing how the liquid got thicker when it was pushed or pressed down. They also investigated rainbow colour mixing using milk, washing up liquid and food colourings. They looked at paper towel colour mixing and looked at how the water moves up the paper towel because the paper is absorbent.
(put in some Y1 pictures from staff shared) 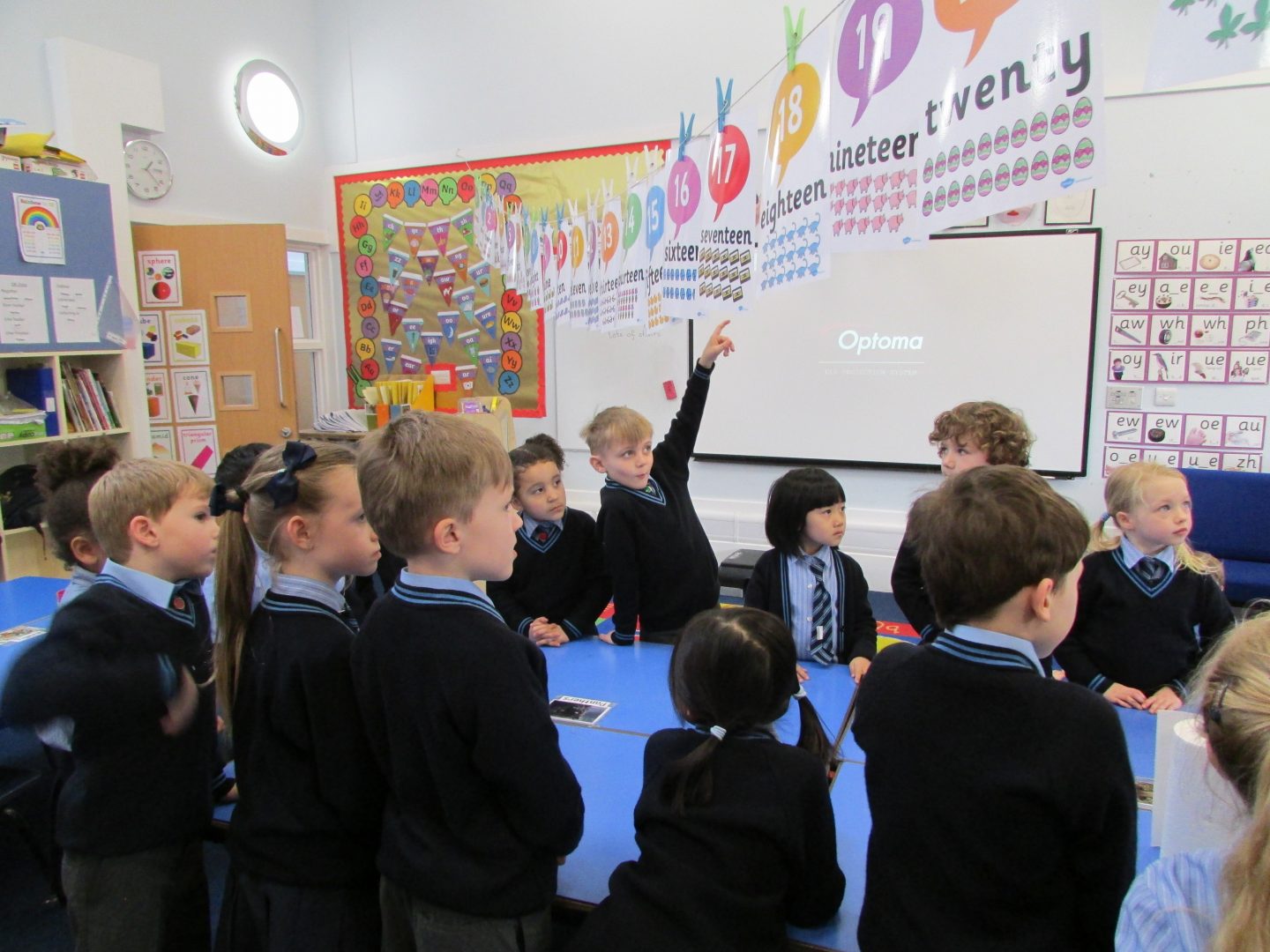 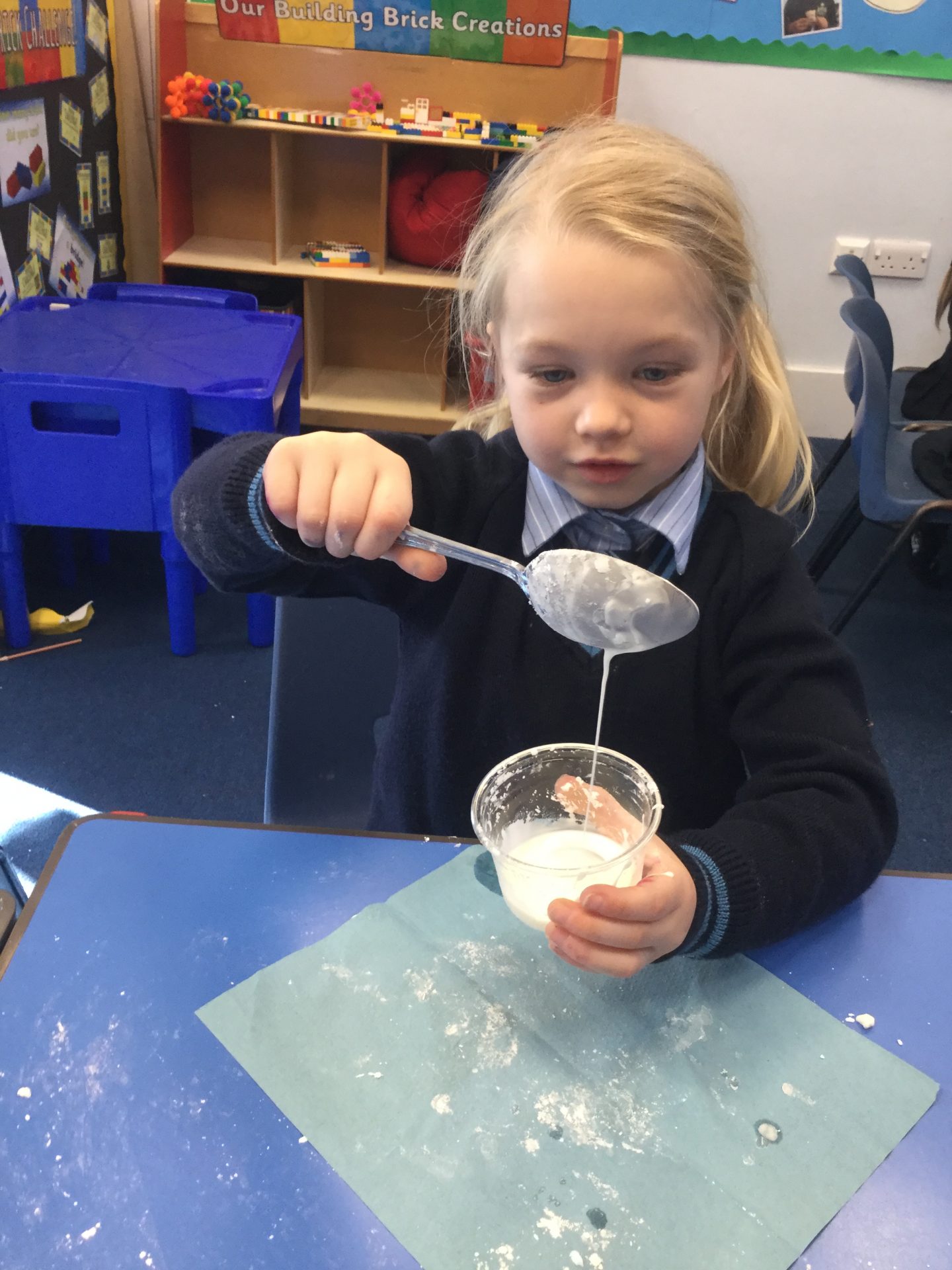 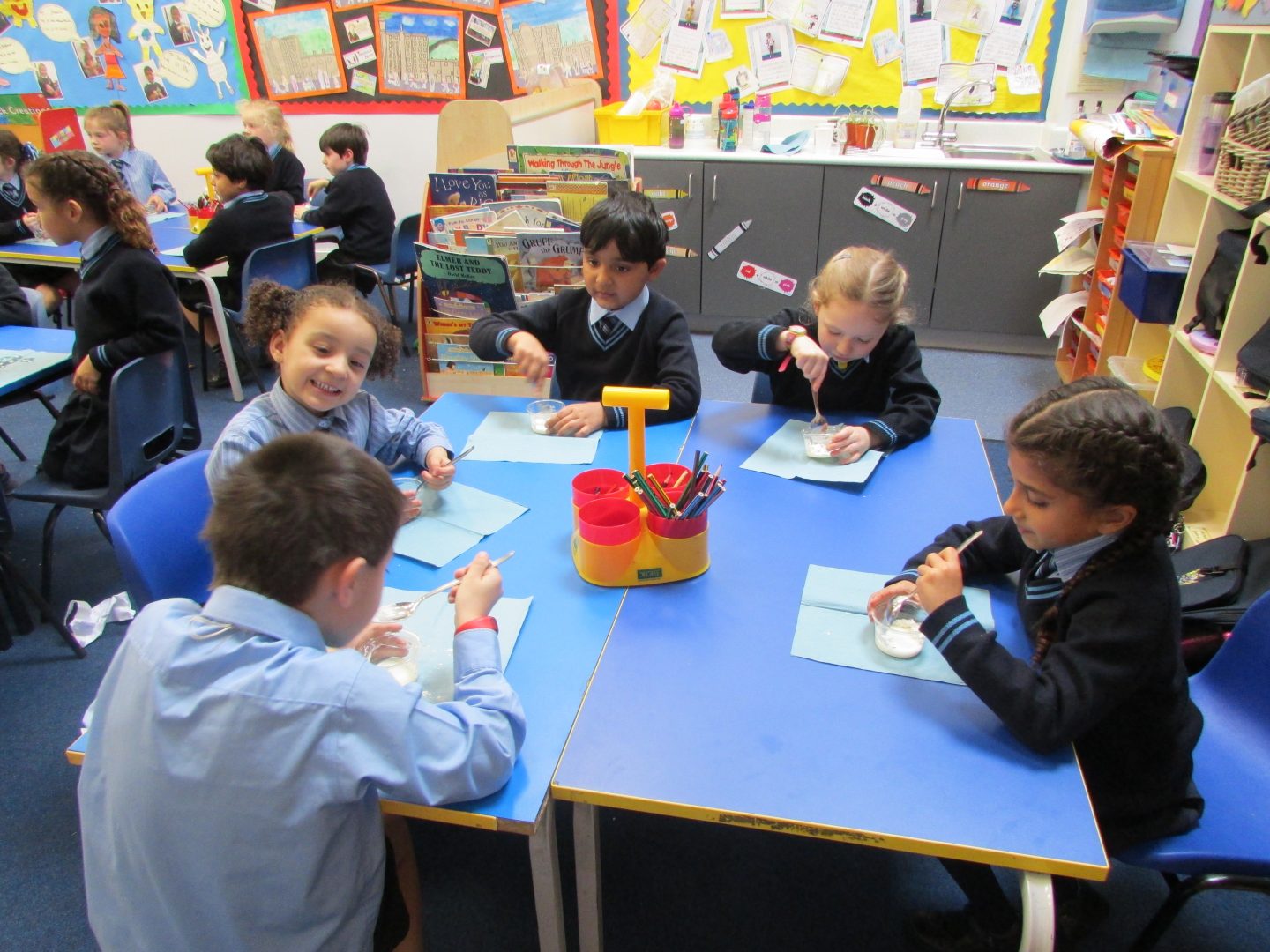 Year 2 also made colourful slime and enjoyed feeling the sticky mixture they had created. As scientists they followed instructions very carefully, measuring and combining the materials together. They looked at the life and achievements of the brilliant physicist Stephen Hawking and reflected on which topics in science they enjoyed the most. 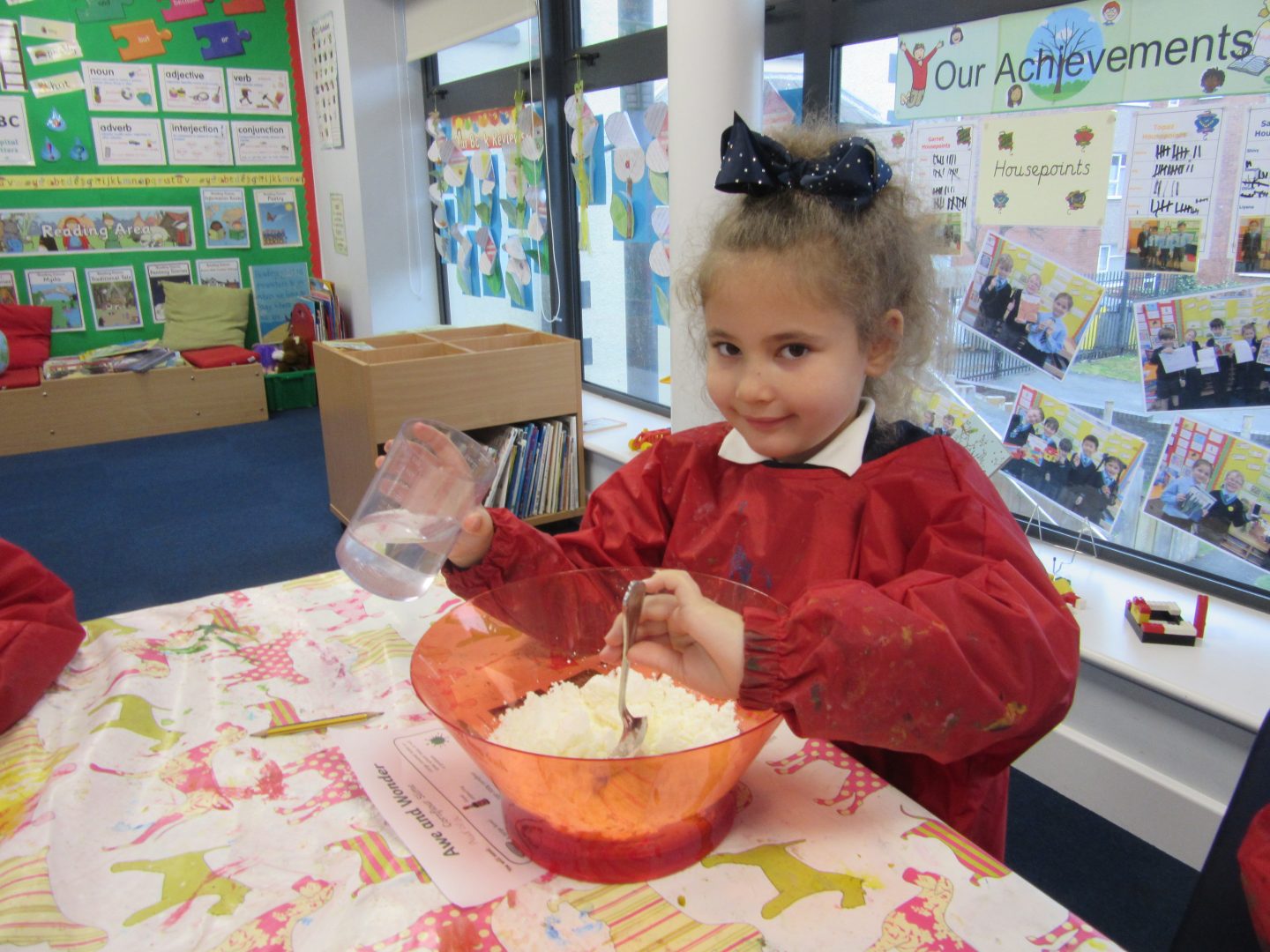 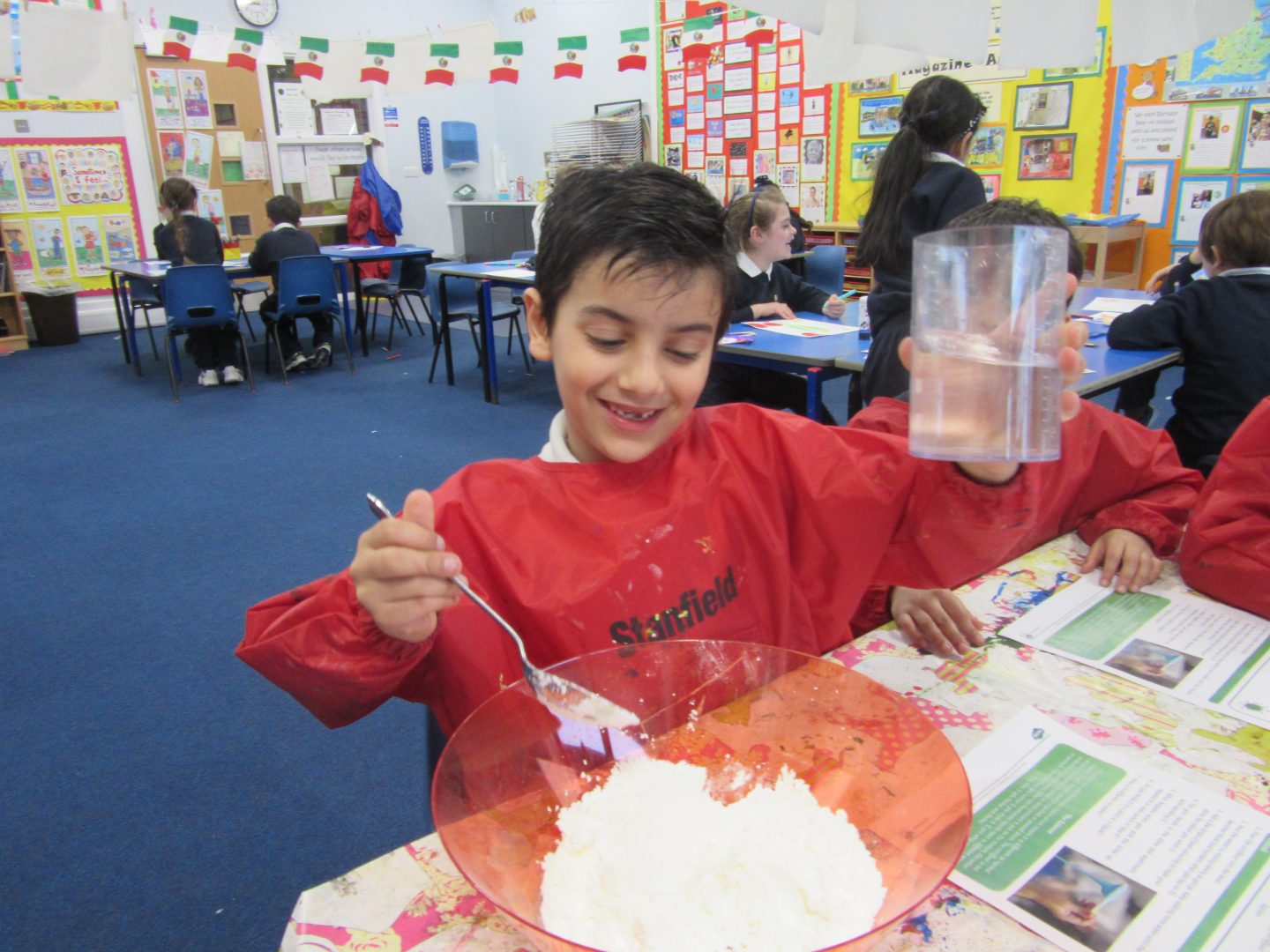 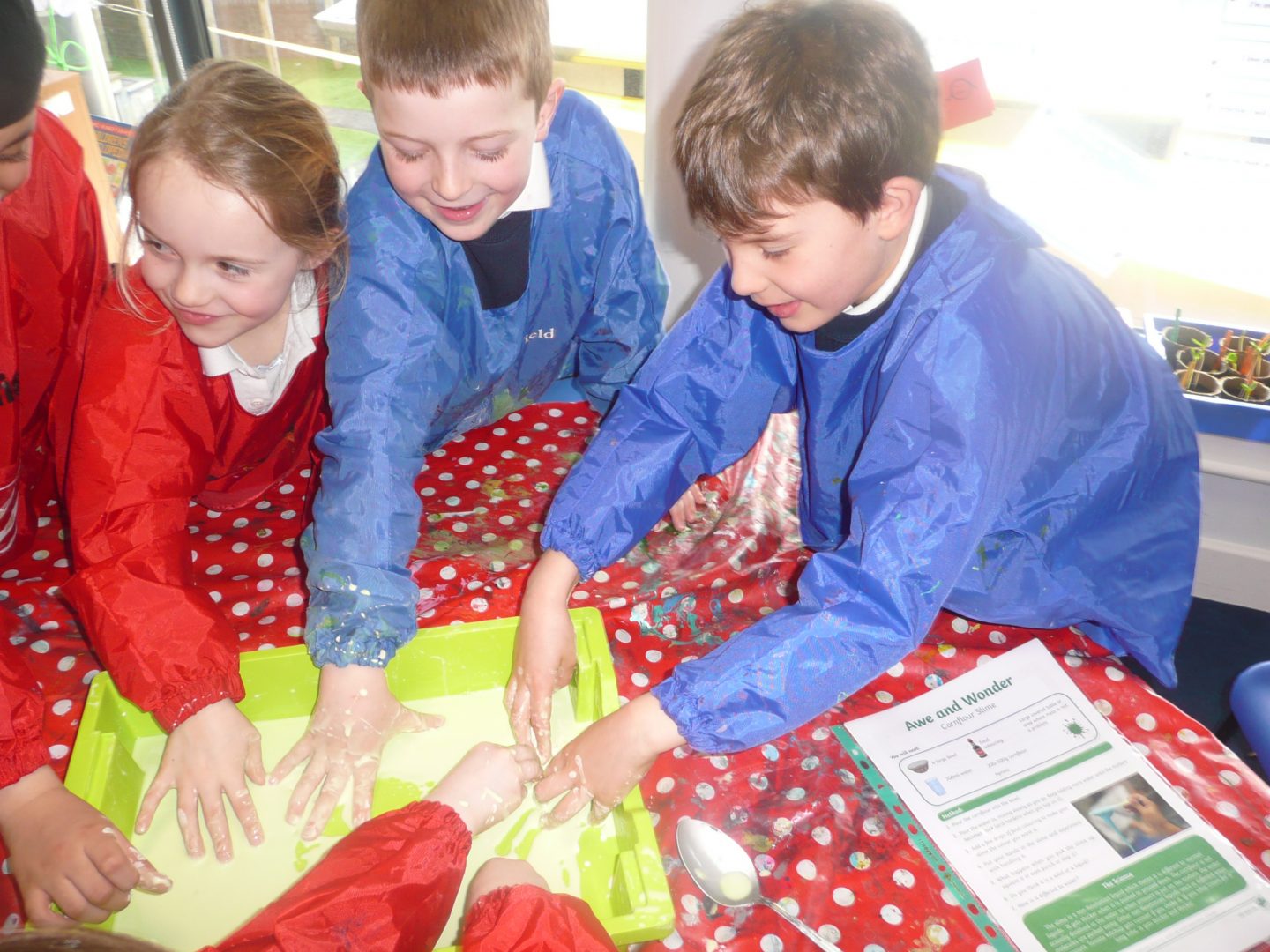 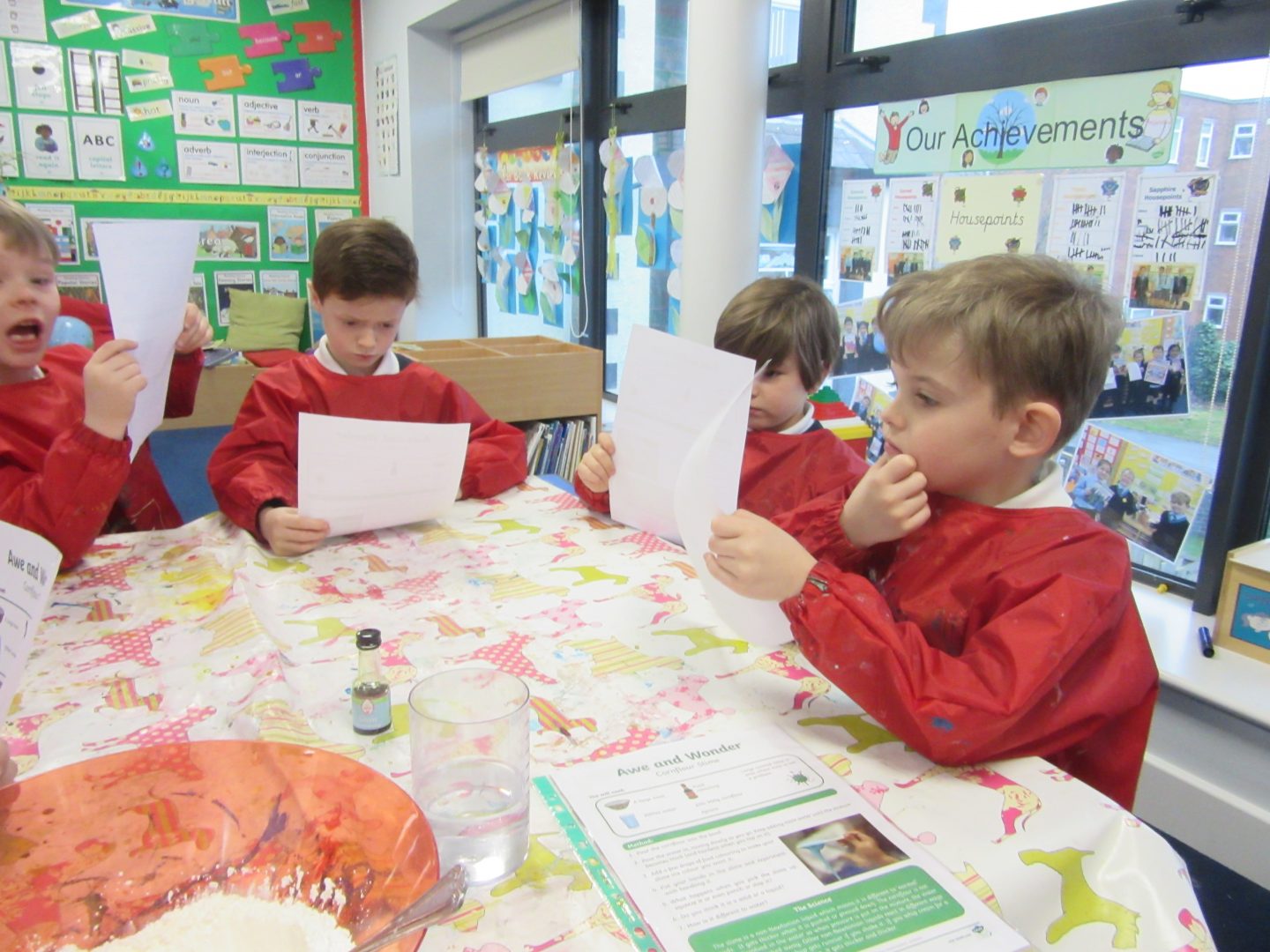 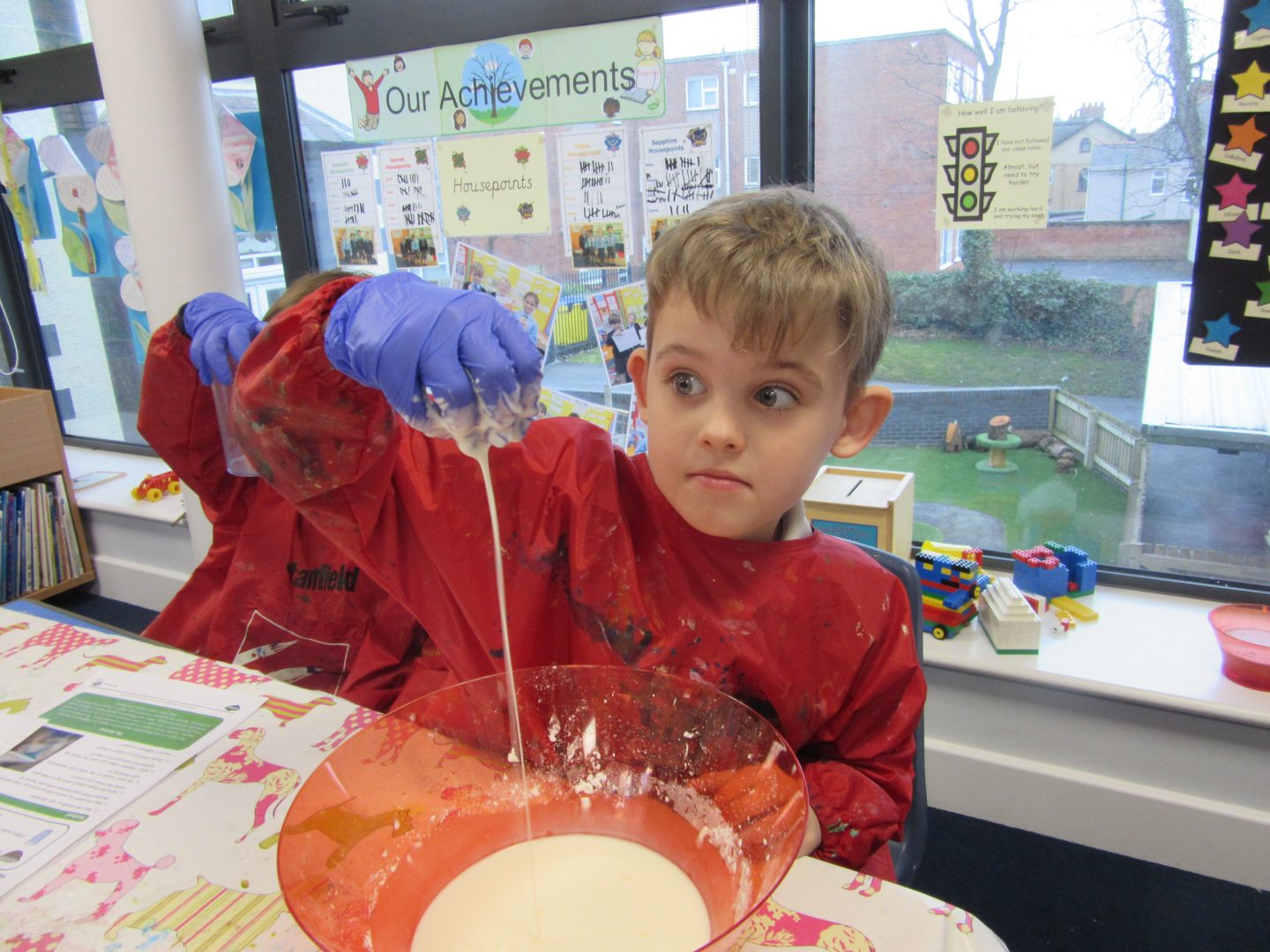 Year Four learned about the discovery of electricity and the work of Benjamin Franklin. They created, made and investigated a variety of switches within simple electrical circuits. They discovered that when the electrical conducting material completed their circuits, the light bulb or buzzer worked! For their homework, each pupil then researched an inventor of their choice, which resulted in a variety of inventors, from the modern, such as James Dyson, to the historical inventors including Thomas Edison! 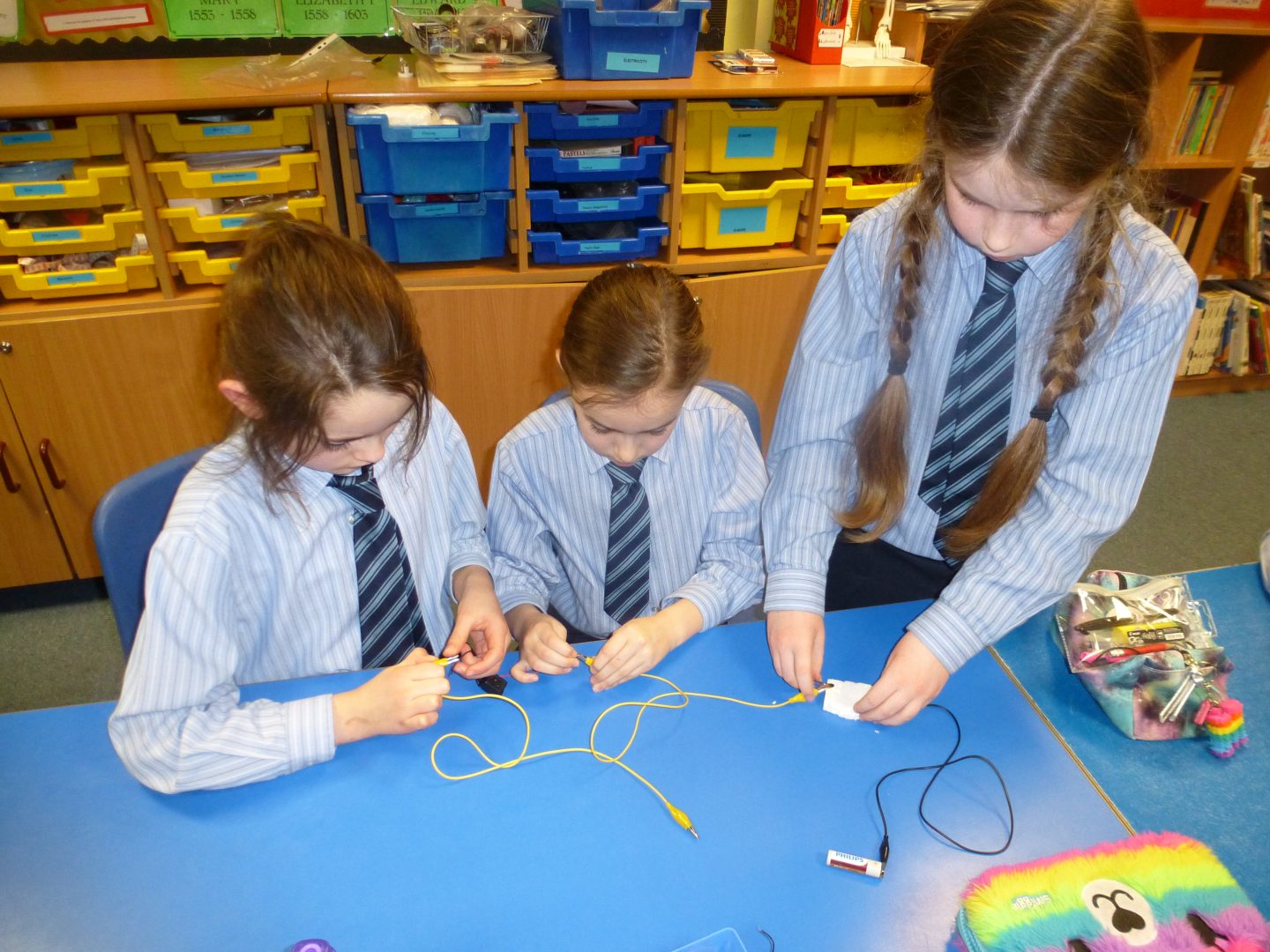 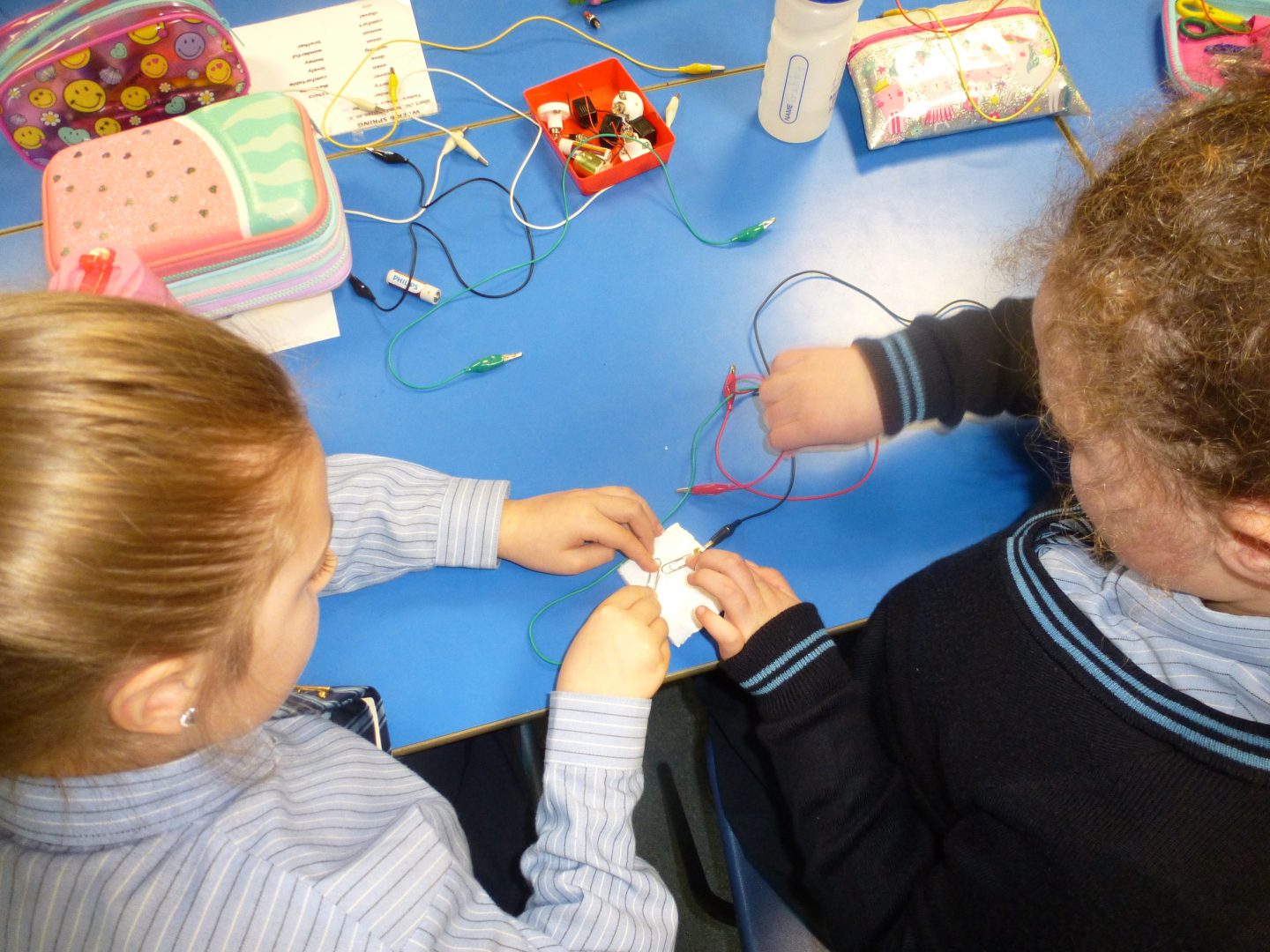 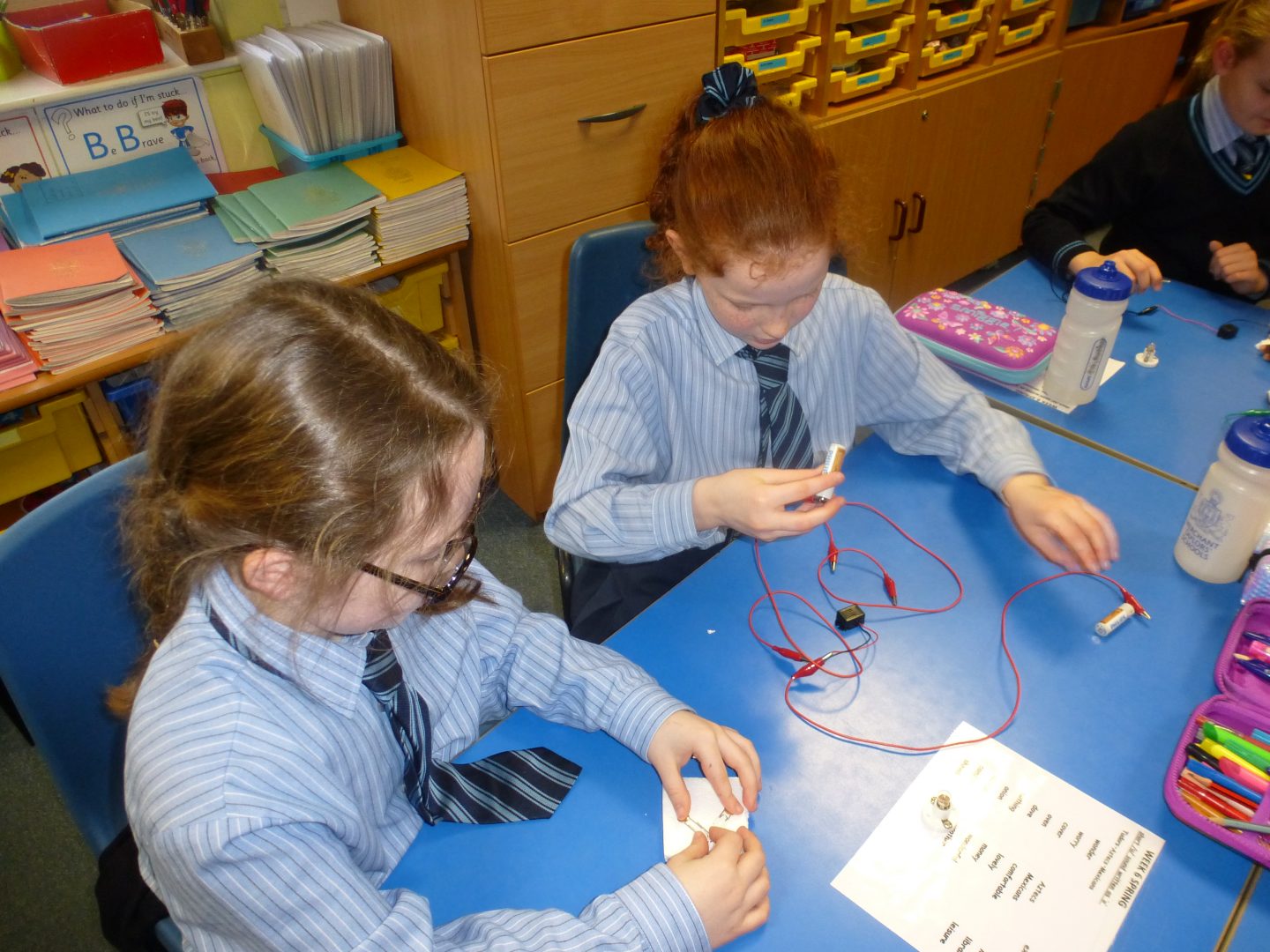 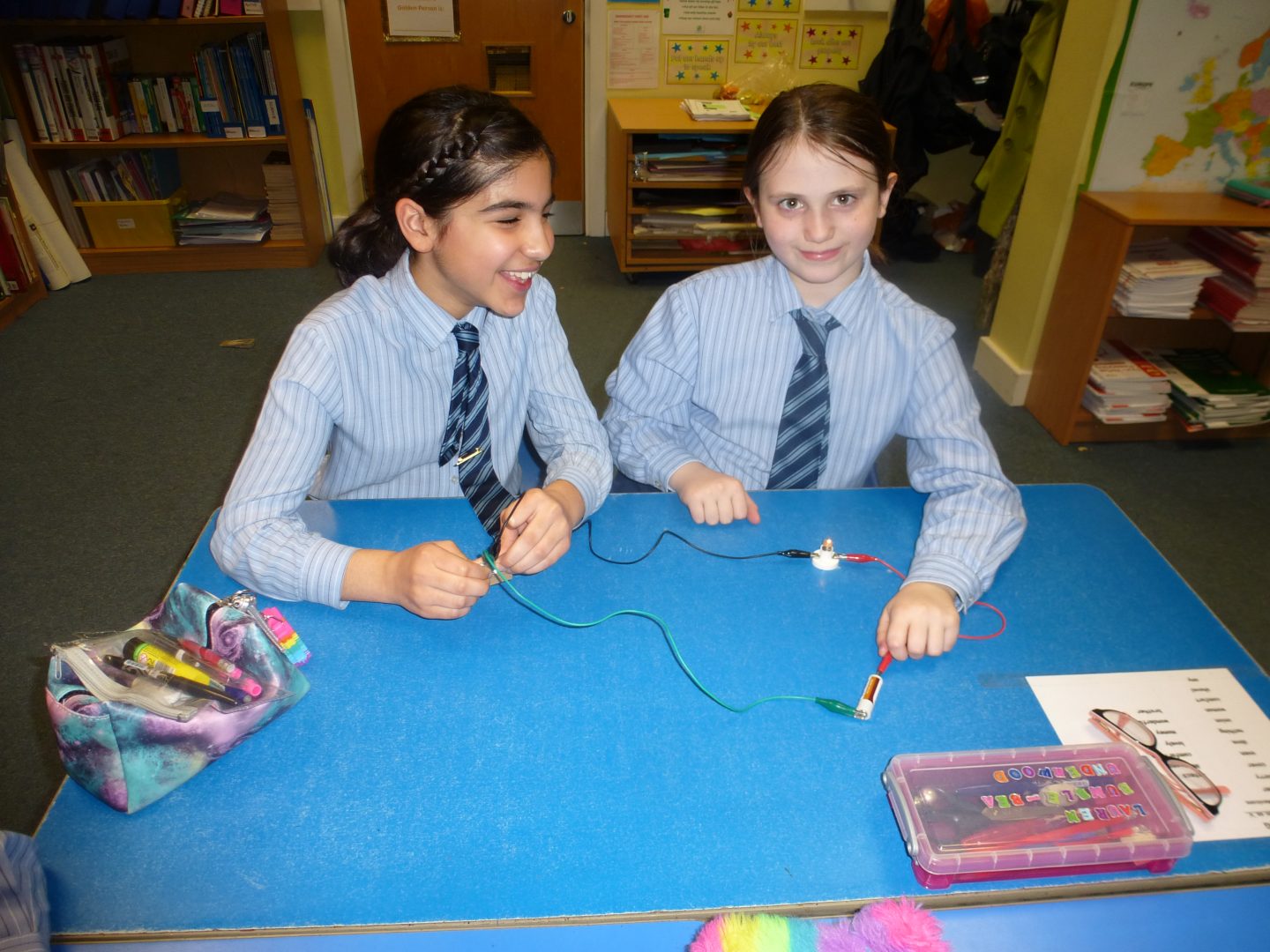 Year 5 tested the absorbency of different materials in order to design an ‘Astro-Nappy’. They used pipettes filled with water to see how much liquid it took to seep through the materials, which included plastic, bubble-wrap, fabric, cotton wool and tissue paper. Finally, they recorded their results and discussed which materials would be best for a real life ‘Astro-Nappy’. 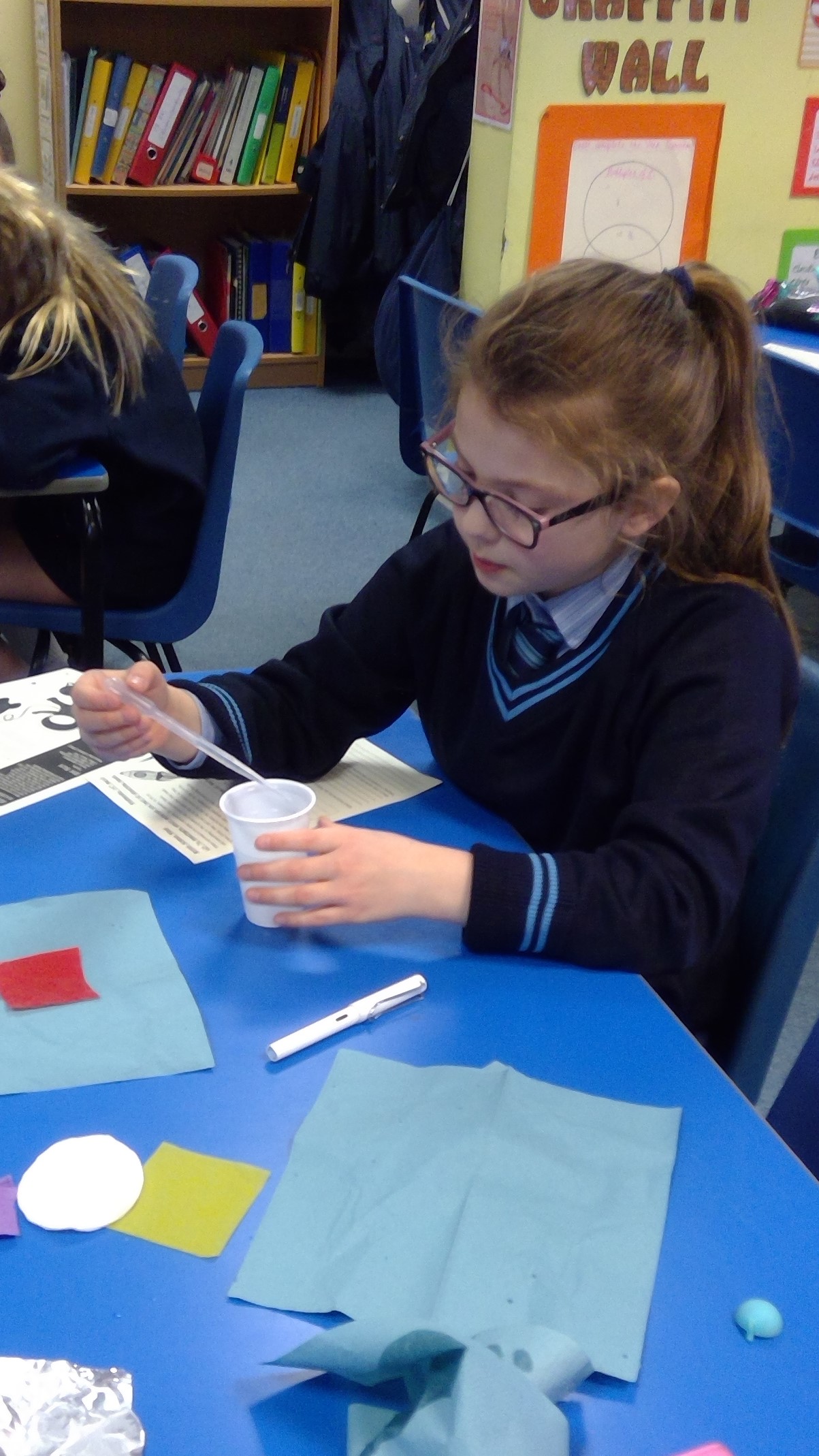 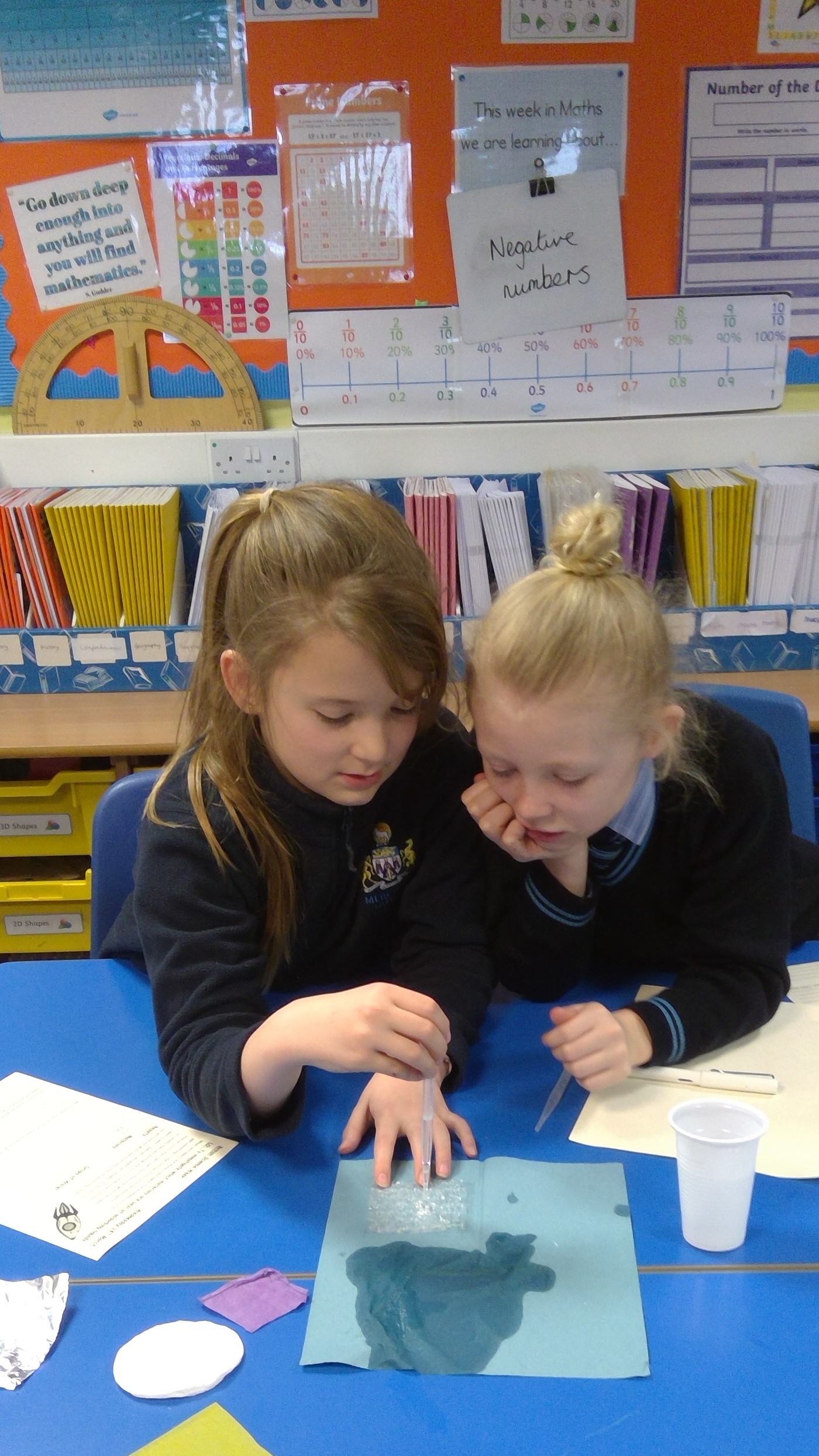 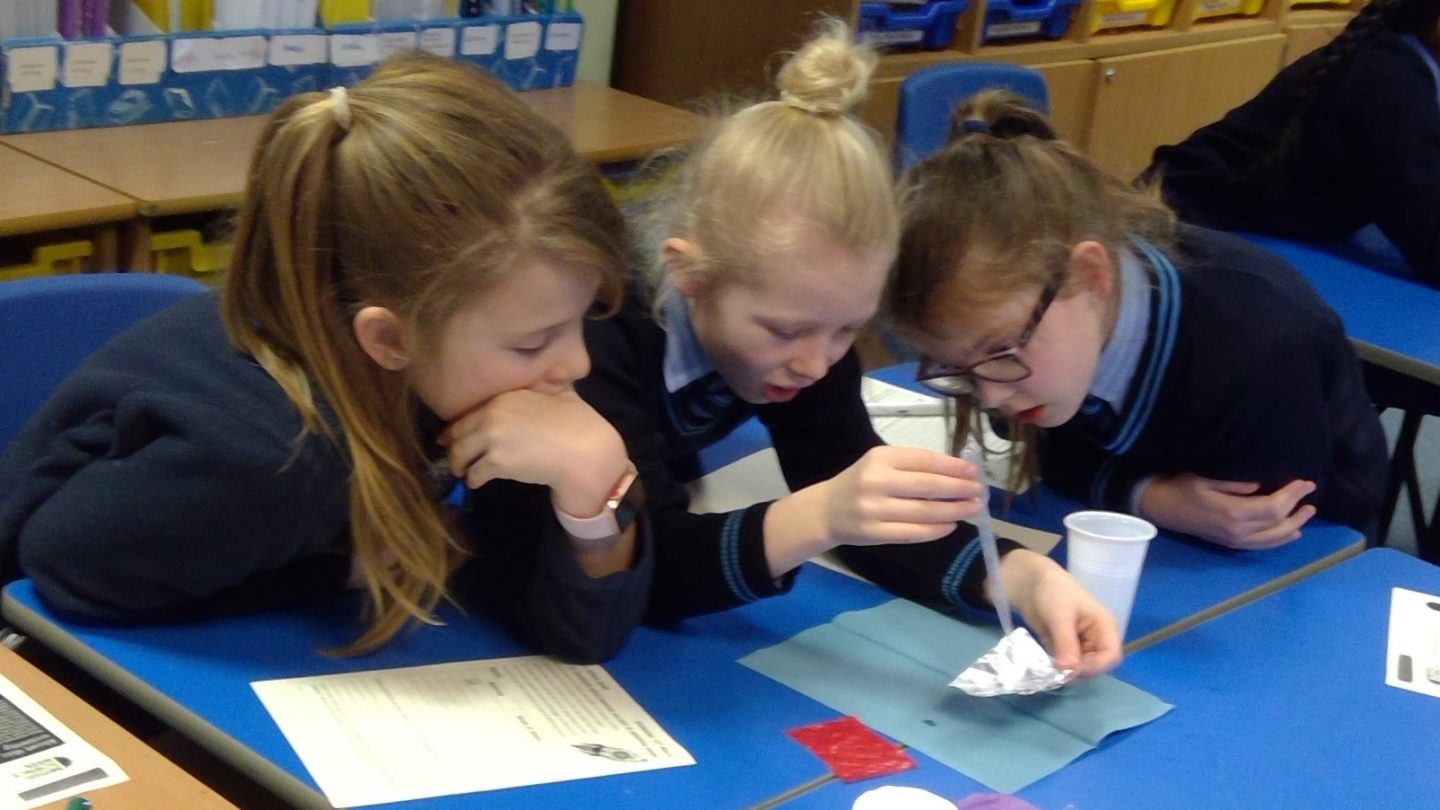 Year 6 had great fun making chocolate fossils. They layered grated dark, milk and white chocolate to represent layers of sedimentary rock and buried a shrimp sweet deep inside. They then pressed down on the layers to form a mould around the shrimp and then put their ‘rock’ into the fridge to harden. Instead of waiting millions of years for fossilisation to occur they waited a week and then carefully excavated their fossil like real palaeontologists! For homework they each chose an area of scientific discovery or a scientist of personal interest to explore further. 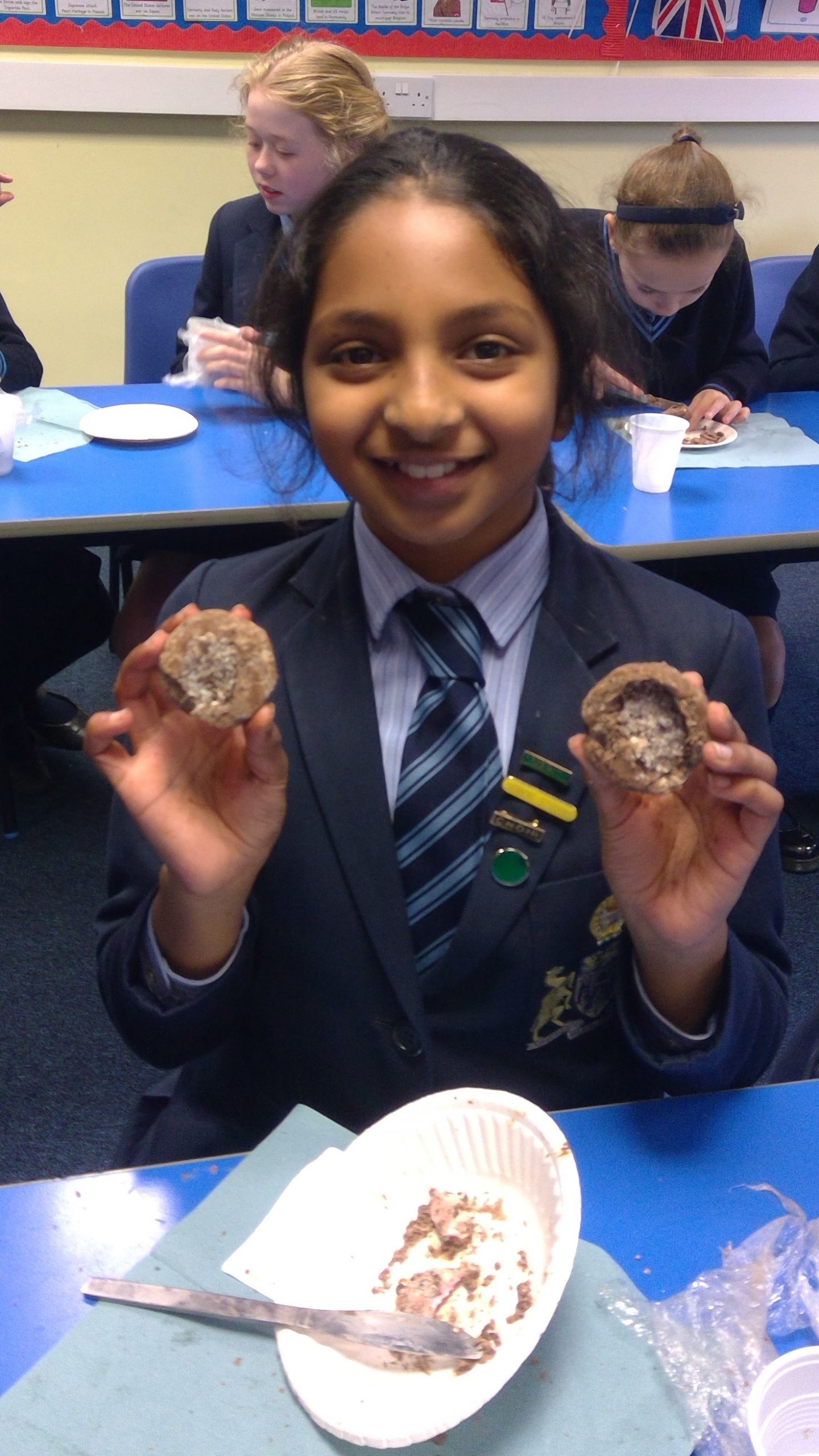