During the October half term we welcomed some of the team from independent Liverpool retailer, Sevenstore to Merchant Taylors’ for the release of the new Adidas Barcelona trainer.

After discovering the history between the school and the founding of FC Barcelona, Sevenstore wanted to visit the school in order to tell the story of the Witty Brothers who are the reason Barcelona wear the famous red and blue ‘blaugrana’ to this very day.

You can read Sevenstores’ editorial below as well as view the video and photos that were shot at the Senior Boys’ school.

Inspired by the archives, adidas fall back into the 80’s, a time when the Barcelona first arrived to reimagine a new perspective on the sneaker. Dressed in a clean white colourway, the leather upper is comprised with off-white suede overlays adorning vibrant hits of royal blue to show off their signature three-stripe branding. Accentuating the clean-cut upper is a midsole mirrored from ‘70s Trimm Trab, but this time is more streamlined and suited for modern life. Finishing off the retro-indulged classic, adidas decoration comes in familiar gold foil detailing to the side and a commemorative City Series MMXX on the inside collar.

To commemorate the City Series arriving in Catalonia, SEVENSTORE follow the origins of Blaugrana – the eye-catching blend of deep red and blue that has adorned the backs of the greatest players to ever play the game. Through boyhood connections on the fields of a suburban Liverpudlian school, to adulthood in Barcelona, the Witty’s brother’s role in the foundation of the Catalonian football club has ingrained an integral piece of Merseyside into the culture of the club forever. 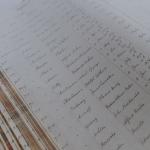 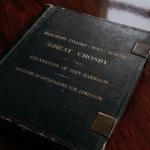 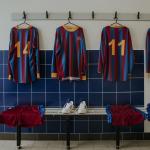 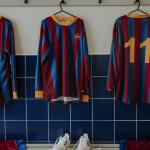 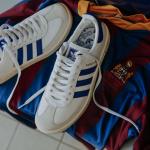 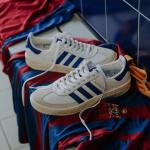 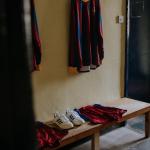 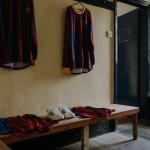 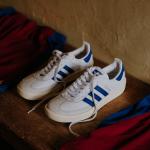 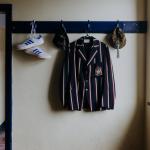 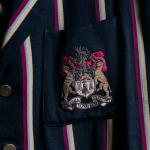 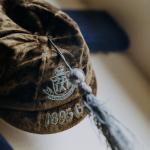 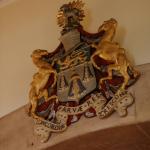 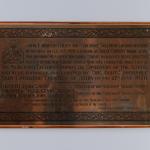 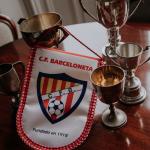 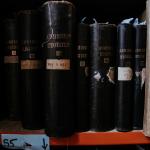 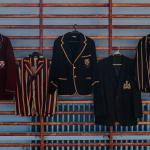 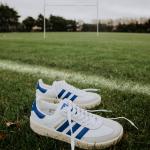 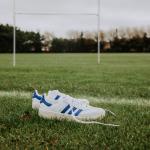 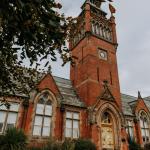 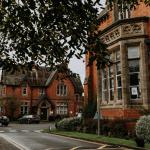 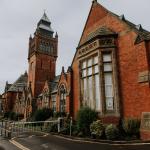 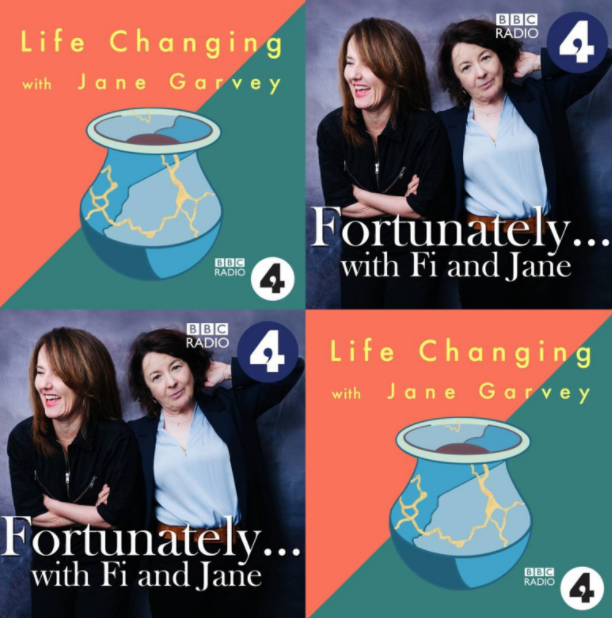