Year 6 girls spent the day experiencing life as an evacuee as part of their History topic on World War Two.

The girls began the day by making their way to the ‘train station’ where they waited with anticipation to make the journey to their new homes. As the journey started, the girls introduced themselves to one another with their new World War Two names and discussed their feelings and how those who were really evacuated must have felt during this time.

After arriving at their destination, Billeting Officers Mrs Gilroy and Mrs Curwen assigned the girls to their new host families. Following this, girls visited their ‘new classrooms’.

Following this was the most exciting part of the day: snack time! The girls sat together and enjoyed their WW2 snacks of jam sandwiches, fruit and digestive biscuits whilst listening to some wartime music.

Following this, the girls wrote some formal letters home to their parents on tea-stained paper. They told their parents all about their new host families and how they were feeling about their experiences so far.

In the afternoon, the girls enjoyed making gas masks out of card, cellophane and bubble wrap with Mrs Gilroy and Mrs Curwen very impressed with the final products.

During the day the girls also had the opportunity to start watching the film ‘Carrie’s War’ which is about a World War Two evacuee, based on the novel by Nina Bawden. The girls enjoyed the day and really immersed themselves into the life of an evacuee.

Mrs Gilroy and Mrs Curwen would like to thank parents for their support in supplying costumes and snacks – the girls looked wonderful! 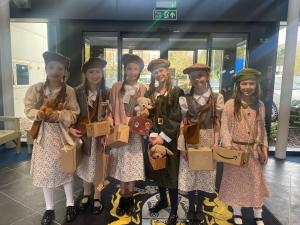 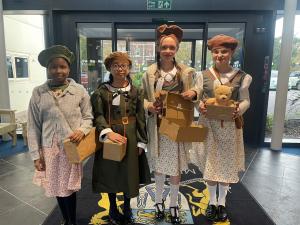 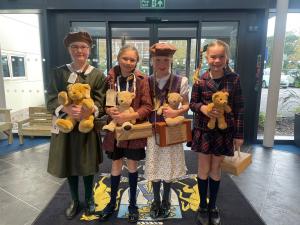 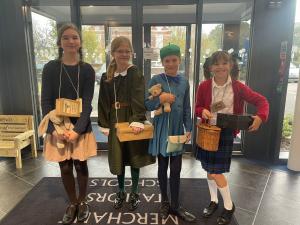 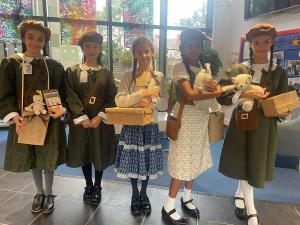 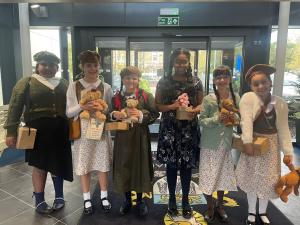 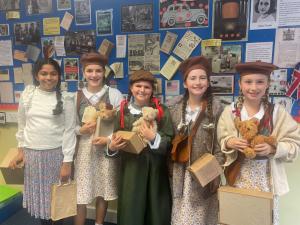 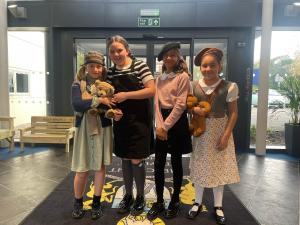 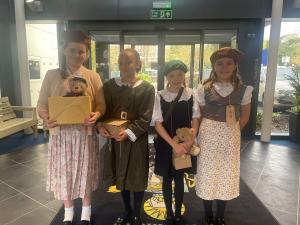 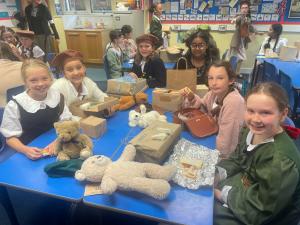 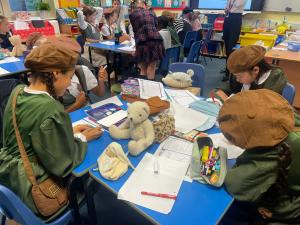 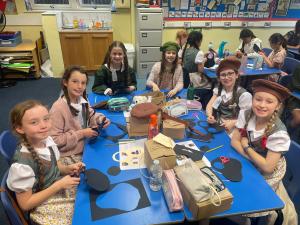 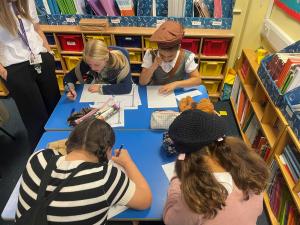 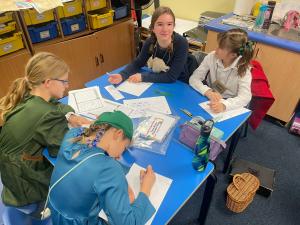 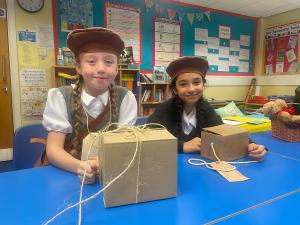 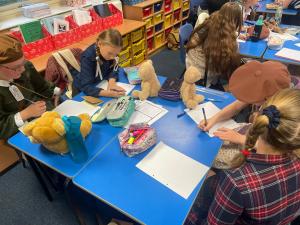 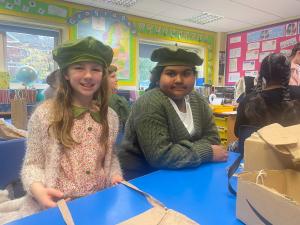 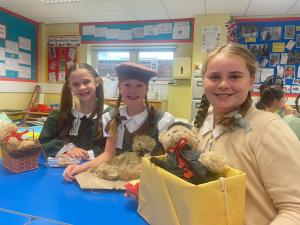 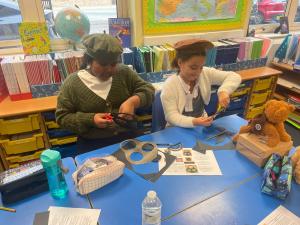 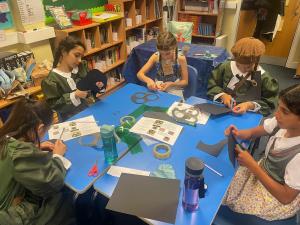 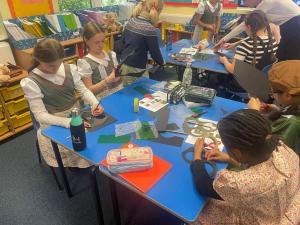 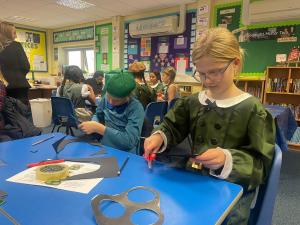 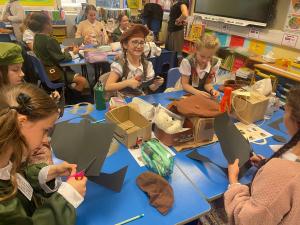 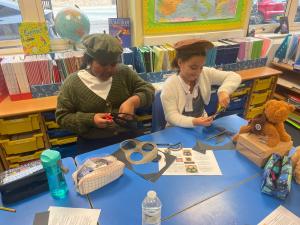 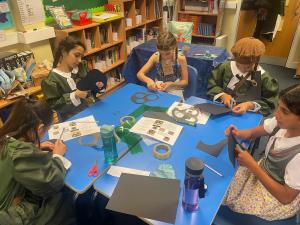 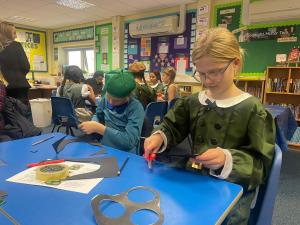 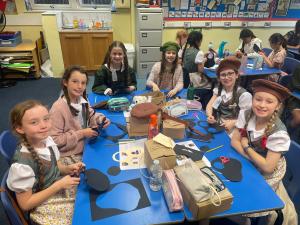 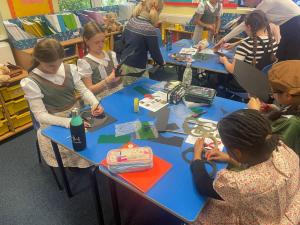