Petty Officer Cadet Jack Bostock in the Lower Sixth Form, has been selected as one of three cadets Nationally as First Sea Lord (1SL) Cadet for 2018. He will become part of the First Sea Lord Cadet Board.

This is a very prestigious title to hold and he will be invited to attend some of the Royal Navy’s key events. This year those events will include a vesting day on HMS Victory, meeting with the Navy Board and visiting 10 Downing Street. They will also witness HMS Queen Elizabeth entering Portsmouth for the first time from the deck of a Type 45 destroyer, have a three day visit to Flag Officer Sea Training (including witnessing a Thursday war), and be invited on to HMS Queen Elizabeth as VIP’s for her commissioning ceremony. 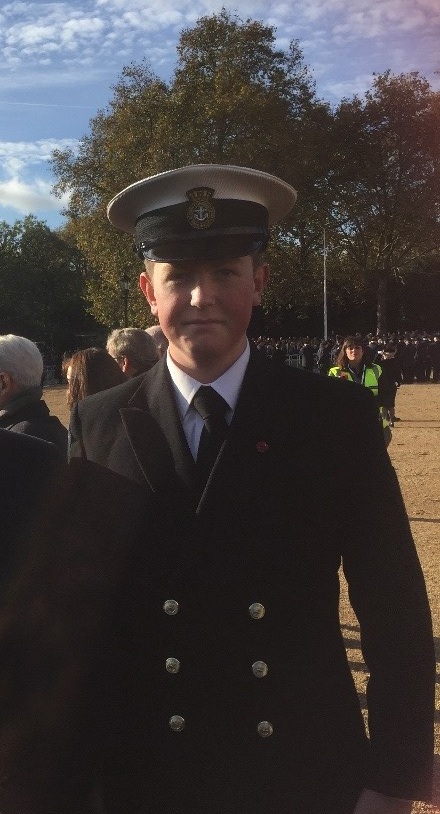 Jack’s role will include:

· To attend a number of key RN/RM events during their tenure to represent CCF RN/RM Cadets.

· All 1SL cadets are eligible to apply for the Greenwich Hospital 1SL cadet scholarship which would entitle them to up to £1,000 towards further or higher education.

· The cadets would work alongside SCC and VCC cadets during these high profile events.

· The cadets would be presented with a 1SL Cadet Board badge to put on their uniform.

· There will be a Vesting day on HMS Victory with the First Sea Lord attending in January. 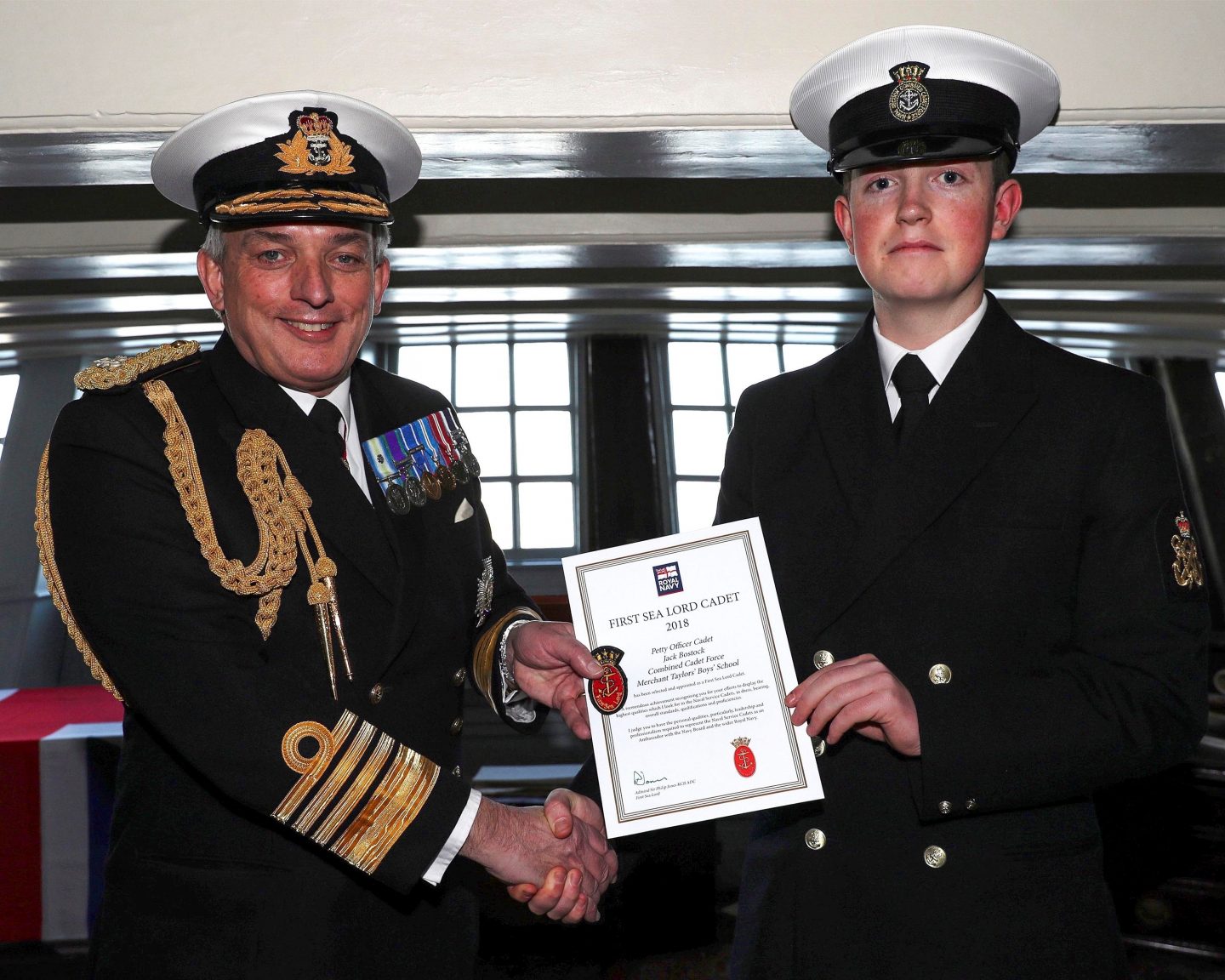 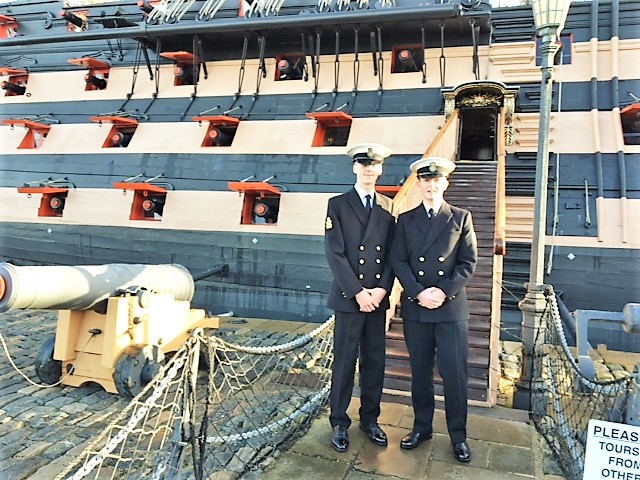